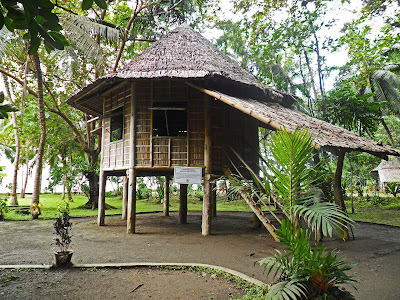 Dapitan City, a place in Northern Mindanao where the country's national hero was exiled during Spanish era.This was my target destination long time ago. Whenever there will be an opportunity to visit this place I must not let it go. So, there was the opportunity,my colleague informed me that they will be in Dapitan that time therefore, I decided to go despite the difficult traveling situation. I had to travel almost 20 hrs non-stop,by land and sea, just to be there. And this time is the fulfillment of one of my dreams, to reach the city of Dapitan and see for myself the place of exile of Dr. Jose Rizal.

THE PASSION FOR HISTORY


I love history. I like to learn what went on in the past. I am eager to know the past. These are some guide questions that I would like to ask every time : what happened?, why it happened?, how it happen? and who make it happen?.Frankly, I am not really a fan of Dr. Jose Rizal, what I want in here is to experience and learn the life of early Filipinos, especially the Zamboangenos,  that was greatly influenced by Rizal. As proof of that influence, some of the towns, barangays and streets here were named connected to Rizal (Calamba, Rizal, Ibarra, Maria Clara, etc).

Here you can find the place where our national hero stayed during his exile due to his resistance to the Spanish Government. Although most of the things here are just  replica of the original but still it can show visitors the way of life back then. The park shows how Rizal live his life during his exile and how he influenced the locals. The replica of Kubo or Casa show visitors his kind of thinking. Building of a water system, not only for irrigation but also for domestic use, was a great contribution of Jose Rizal during that time and perhaps, up to now.

Just an unsolicited opinion, maybe it is better to upgrade the park this time. Life-sized sculptures of people involved on that part of history showing what they are doing perhaps need to be installed in every historical corners of the park. By just merely looking at the sculptures, one can easily understand the story behind. Remember that actions speak louder than words. I know that one of the considerations is the budget, but if there's a will there's a way.

HOW TO GET THERE

Rizal Shrine is just around the city proper of Dapitan, nearby town of Dipolog city. If you are from Dipolog, you can ride mini-bus to Dapitan (20 Php fare). And only 10 pesos fare in a "habal-habal" or motorcycle for hire from Dapitan proper. 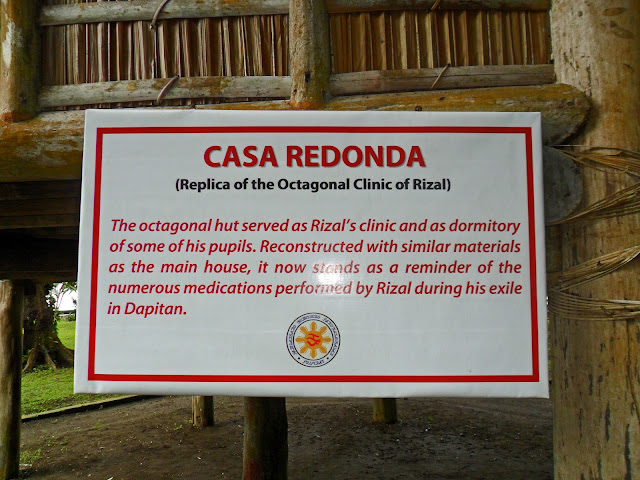 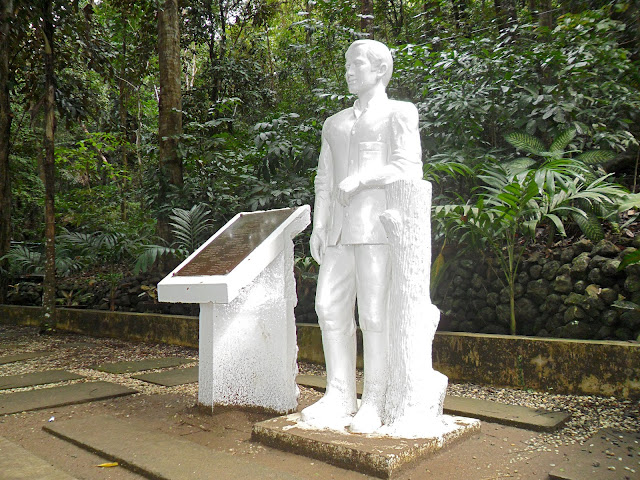 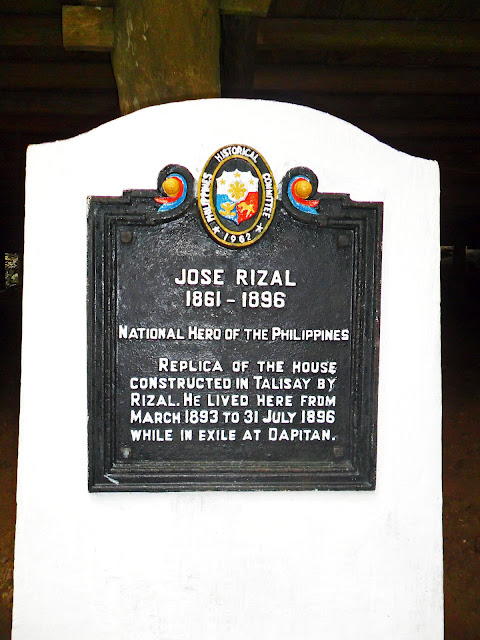 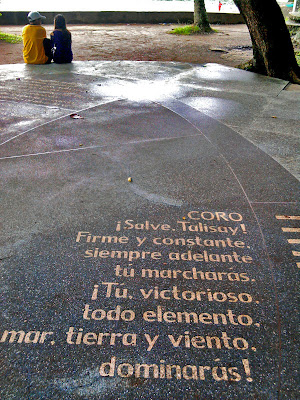 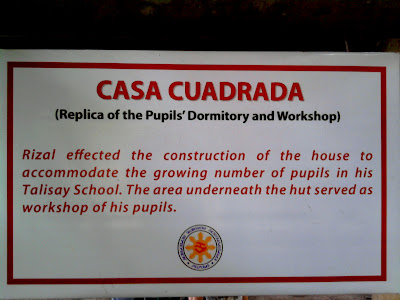 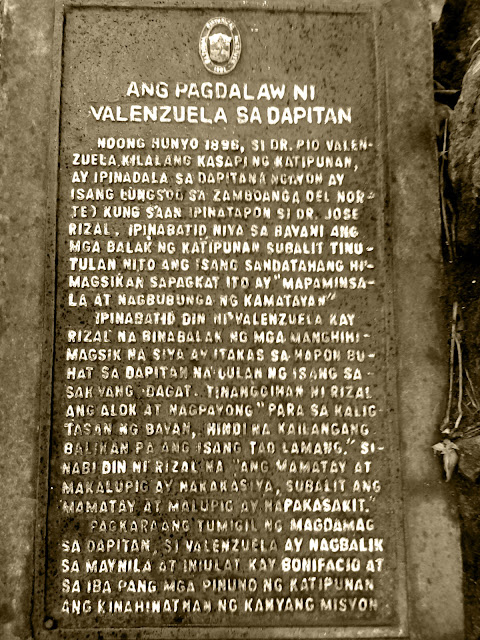 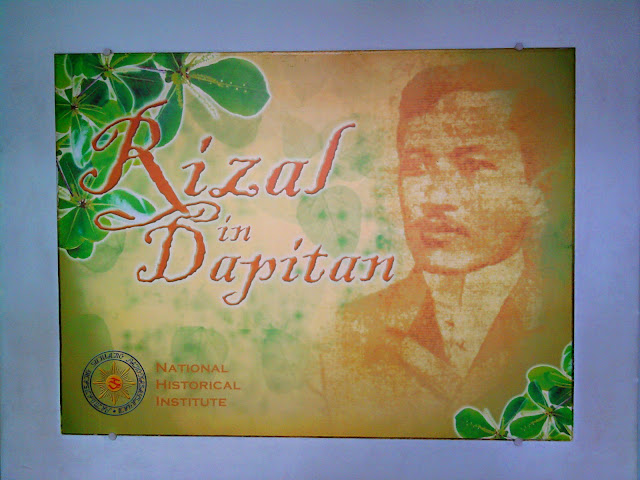 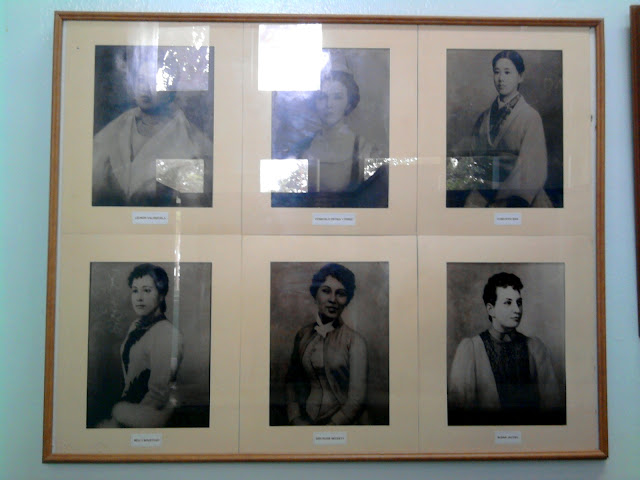 The Women of Dr. Jose Rizal 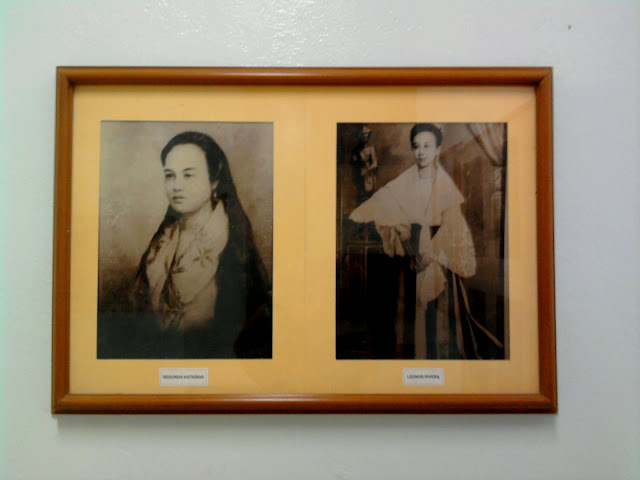 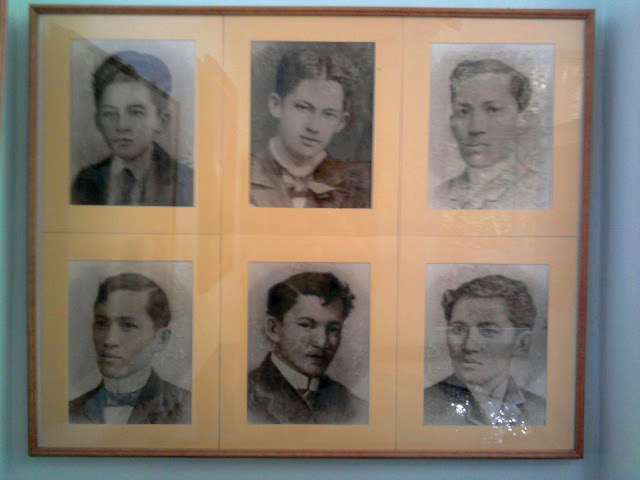 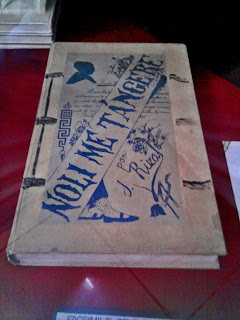 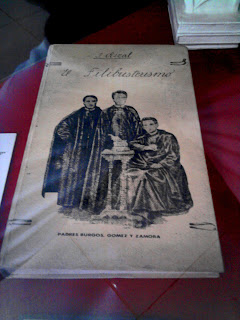 The books that awaken the spirit and sense of freedom of the Filipinos. These books started the revolution against tyrant Spaniards. 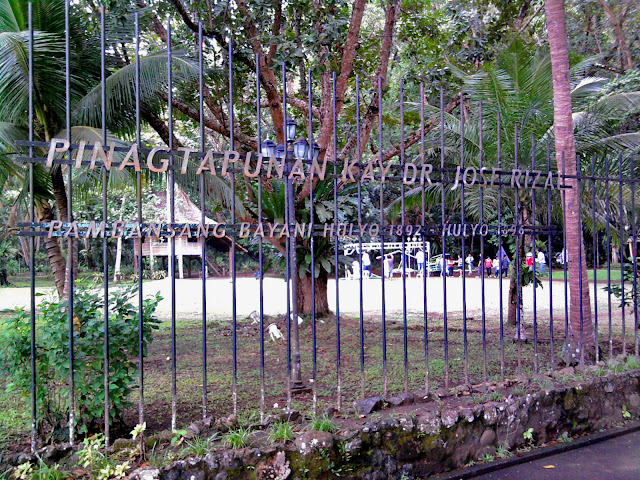 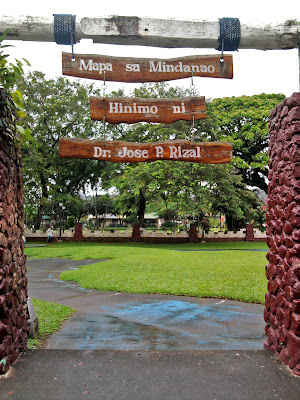 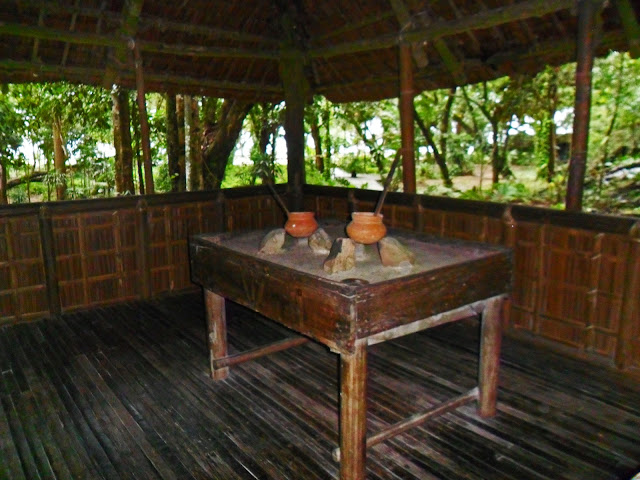