Have you been to the City of Tagum lately? If yes, for sure you have visited the newly constructed city hall in Brgy. Apokon. The city of Tagum constructed an ambitious project, a futuristic architectural design city hall. Although the structure is not totally finished, you can say that it is one of the most beautiful city hall ever built in the Philippines. It is a 4-storey building with a unique design surrounded with sculptures made by Mindanao's famous artist, Kublai Ponce Millan. Kublai is the most known artist in Mindanao. The Philippines eagle and freedom statue in Davao's city hall, Risen Lord at the Christ the King parish in Tagum, The huge sculpture of durian that welcomes visitors in Davao's airport are some of his masterpiece. Kublai is not just an ordinary artist. Aside from sculpture, he also involves in photography and painting. And one thing unique in him is his ability to turn garbage into artistic pieces.

The new city hall of Tagum showcases several distinctive Kublai's artworks with theme: "Musikahan sa Tagum". In these pieces different kinds of local or indigenous musical instruments that were used in the annual Musikahan sa Tagum Festival are shown. Aside from being dubbed as "Palm city of the Philippines", These statues also proves that Tagum City is the Music Capital of Mindanao. 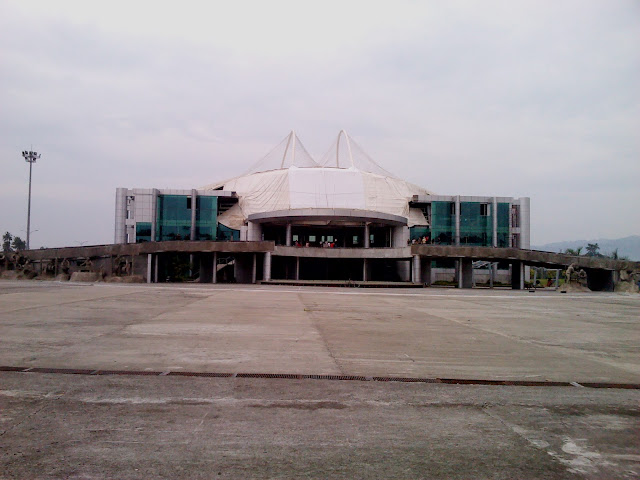 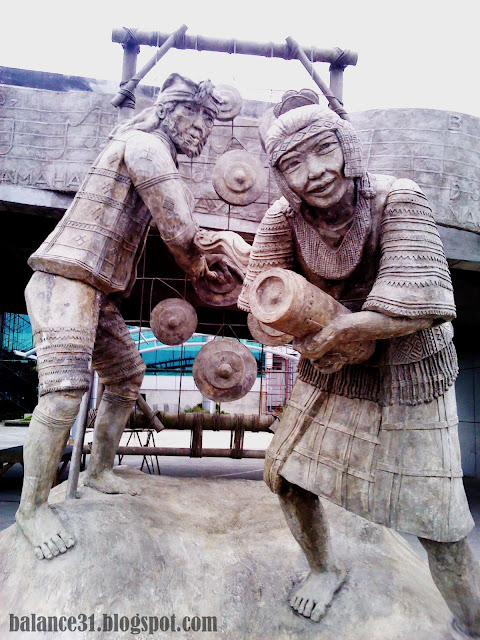 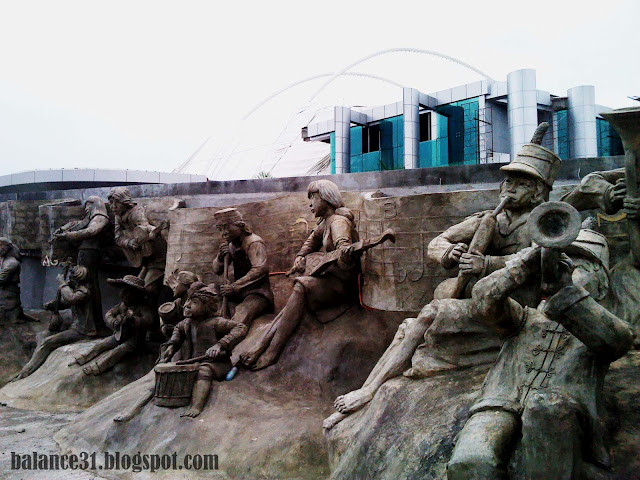 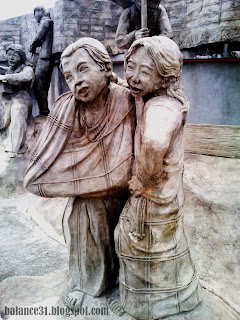 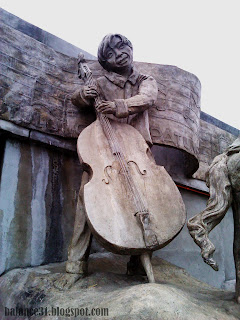 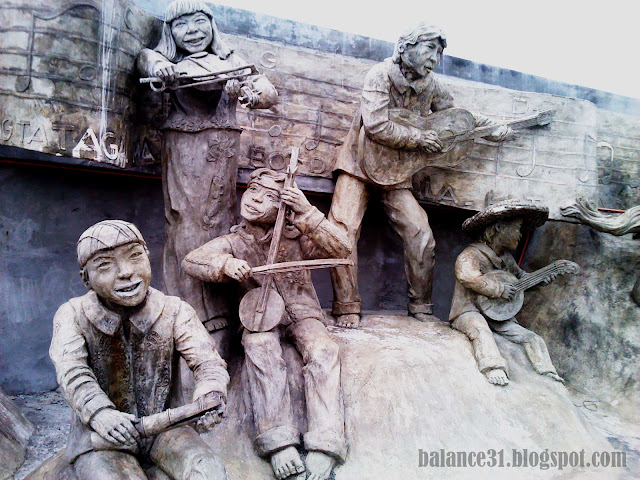 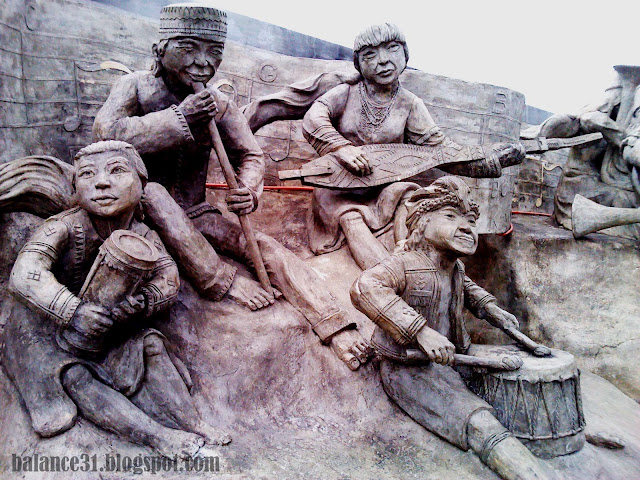 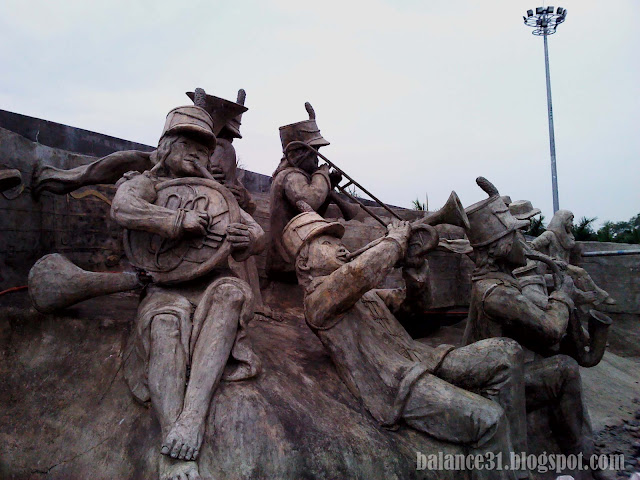 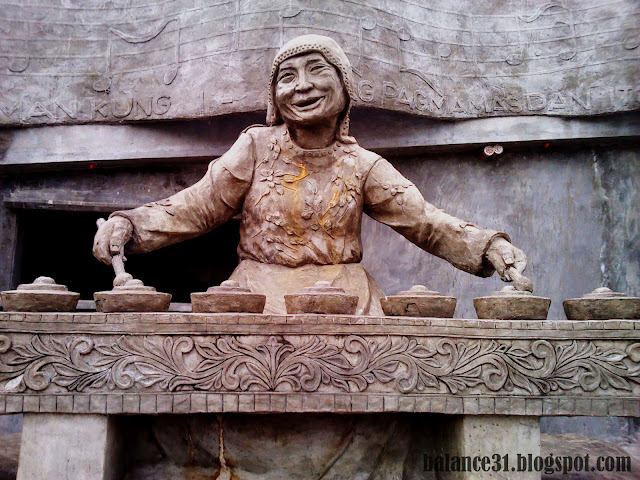 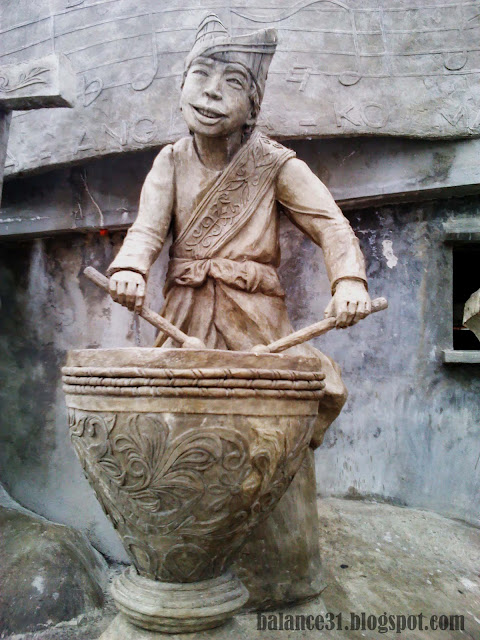 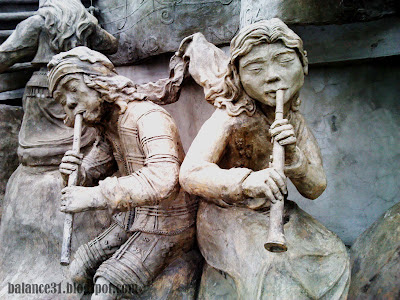 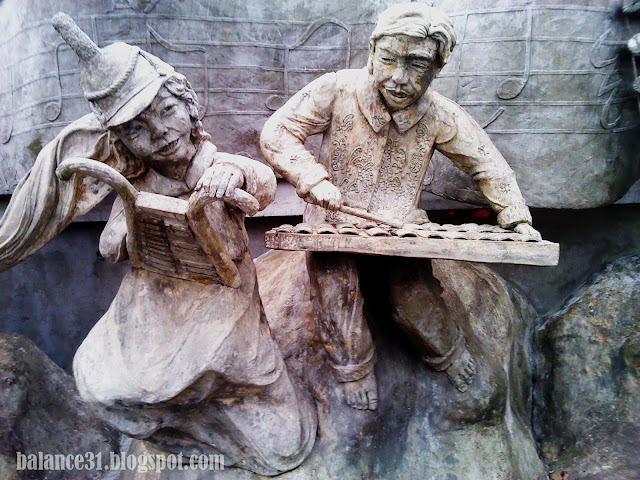 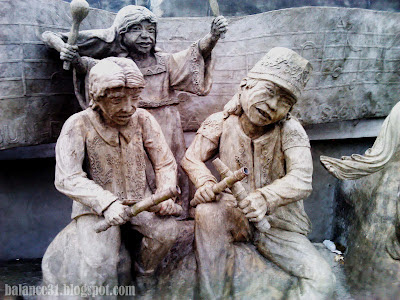 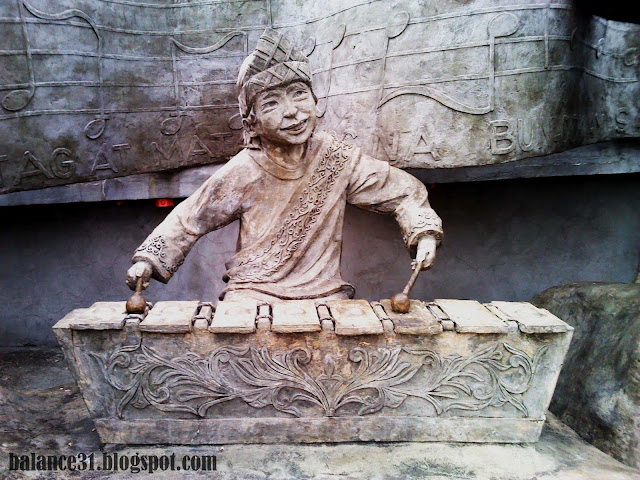 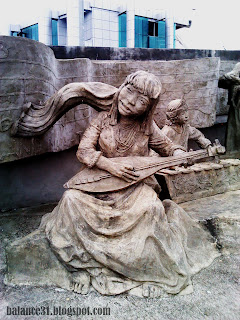 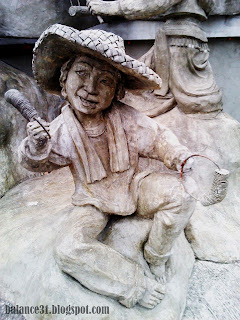 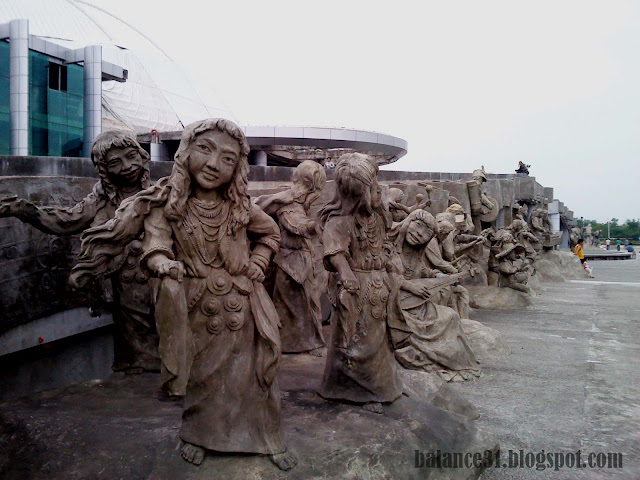