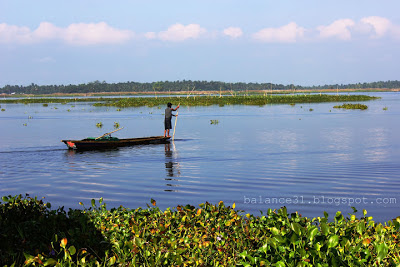 This is Buluan Town in Maguindanao Province. My first time to be here in this story-filled town. Buluan is a Muslim town. Christians here have been converted into Muslims too. The town's name  became familiar during the time of Maguindanao Massacre. This is the place of origin of the controversial Governor , Ismael Mangudadatu, whose First Lady (because he has a 2nd and 3rd ladies) was killed together with 56 others. And the main reason is politics. Because of that incidence back way November 2009, violence was being associated with the town of Buluan. Many people, especially from Luzon areas, are afraid to set foot on this land. Although there's a little bit nervous I decided to explore this town just to know what they say about Buluan and prove that this town is really the kind of place which they think of. 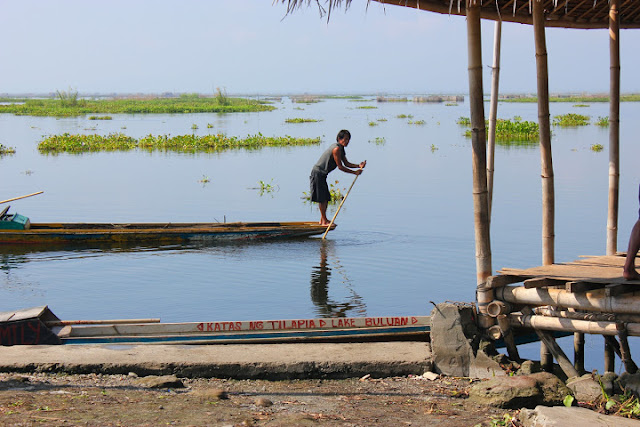 Before with went to Buluan, we contacted first our friend, Ibrahim aka Bryan, to be our guide in exploring the town. Bryan is a Muslim from the town of Paglas, Maguindanao but has been working in Buluan for almost 2 years now. We were so thankful for him to be our guide because he is very familiar with the place, people and culture of Buluan. He also can speak Tagalog, English and Bisaya so communications had been good with him. Along the way, Bryan told stories and incidents happened recently in this town, Most of them are gunfight or war between Muslims or the so called Redo.

From Tacurong City, we traveled about 20 minutes to Buluan proper where Bryan was waiting for us. We rode a motorcycle going to our first destination, the Lake Buluan. After 25 minutes ride on a rough and rocky road, we reached the famous lake. Buluan lake is full of fish cages. Tilapia is the common fish they produce here. There was a little shed which serves as docking port where they unload harvested tilapia. Middlemen, brokers and buyers were waiting for every boat to dock for the fish going to sell. We also want to taste their product so we decided to buy. But all fishes that were sold like hotcakes, so we waited for other fish cage owners for their catch. No weighing scale was used in selling, they only estimated how many pieces were worth 200Php. In the estimate, we were given 15 pieces of tilapia and to my estimate, it was about 5 kg. I was so amazed of the transaction because we got more than our money's worth. But my friend said, It was too little compared when you buy during harvest season. 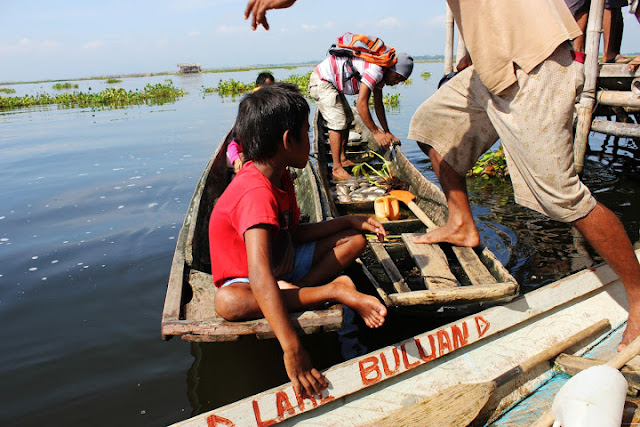 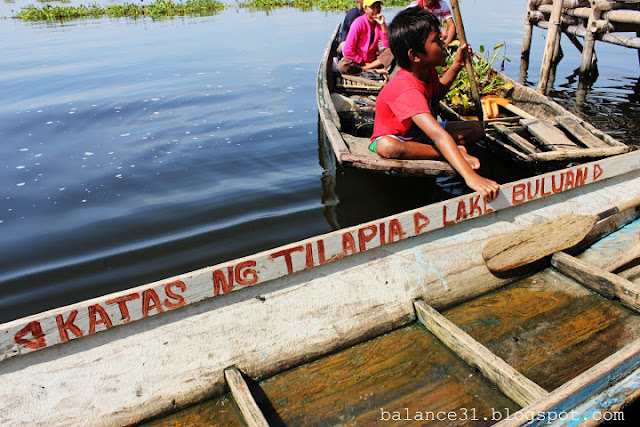 HOME ALONG THE LAKE

Along the lake shore is a small village of about a hundred homes. Houses in this Muslim village which are made of light materials, are constructed side by side just like in an urban squatters area. Lake water under these houses serves as the source of water for domestic consumption. Here, they take a bath and wash their clothes and dishes. It is their little children's swimming pool, too. Some people said that this village is firearms-free area which I observed it myself. I observed that carrying of weapon especially firearms are common in this area. Ordinary civilian can carry a gun along without any license. Military personnel were also present at the area (also carrying guns). Anyone can carry a gun. According to some locals, they used to carry guns for protection of their lives and business. That's why skirmish can always happen anytime. 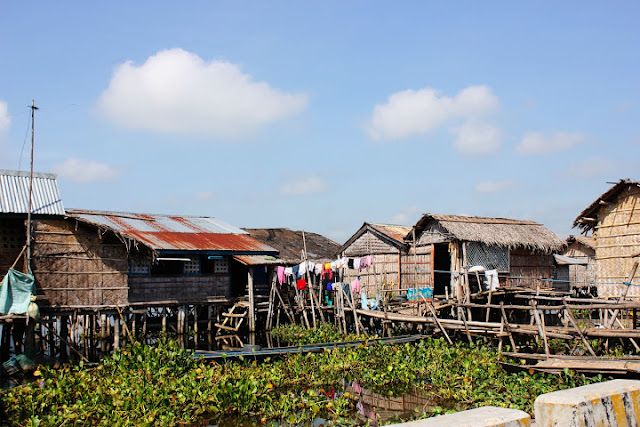 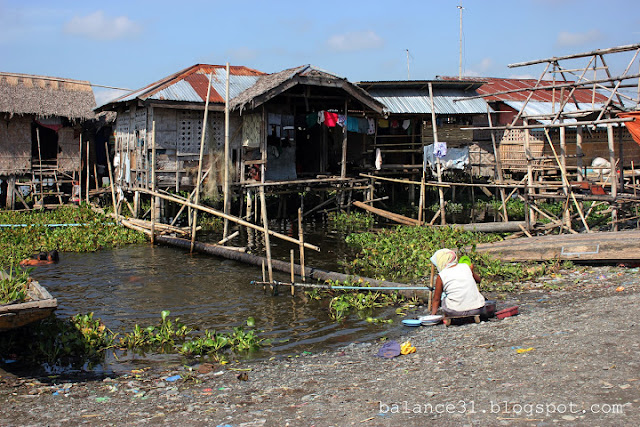 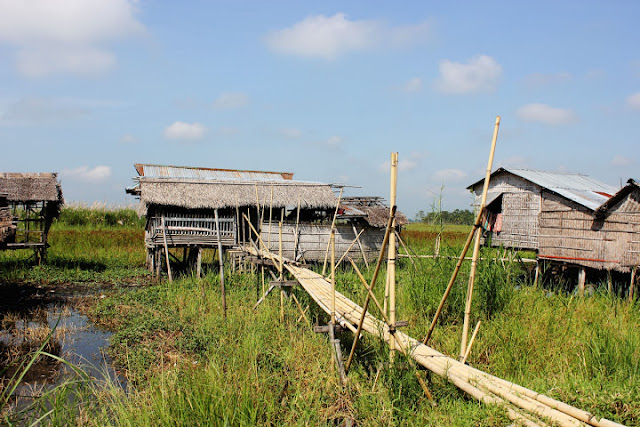 After waiting for more than 30 minutes, we left the lake with 15 pieces of talapia. We went back to the town proper where we can cook the fish and took our lunch. We just grilled the tilapia with soy sauce and kalamansi filled with "siling labuyo". We also have "pastil" instead of plain rice to pair with the grilled tilapia. 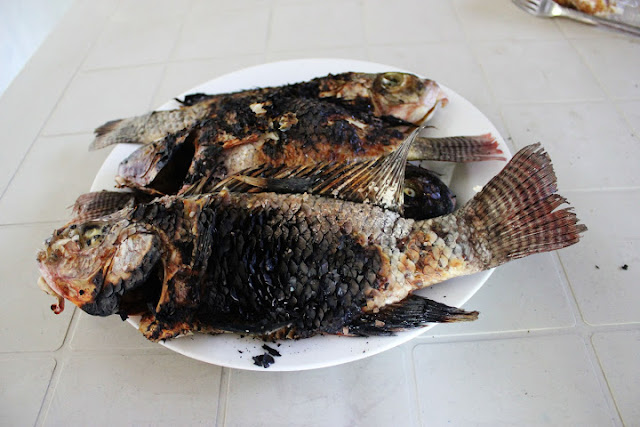 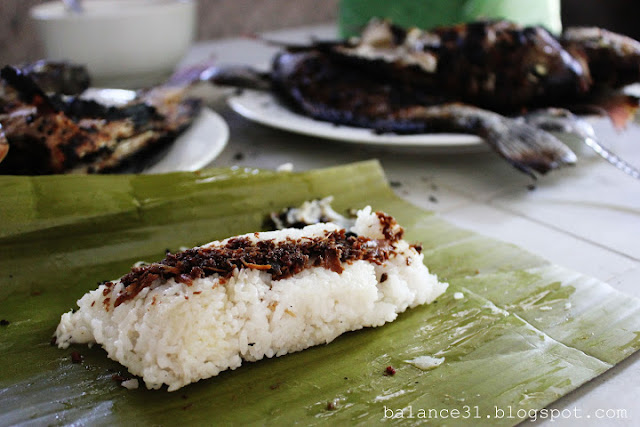 After lunch we've been toured by our guide on the town proper. We went to municipal hall, a mosque and the satellite of the provincial capitol. 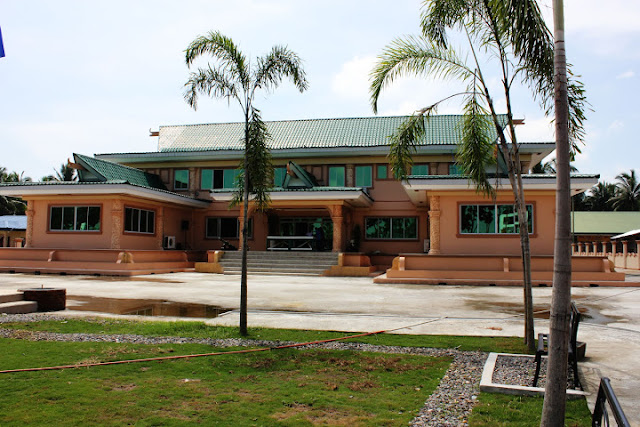