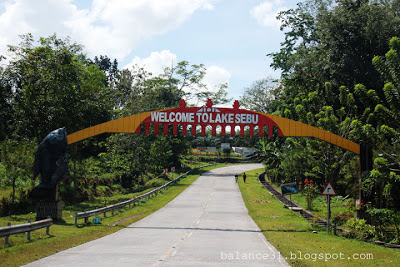 Within the Alah Valley of South Cotabato there lies the beautiful and bountiful town of Lake Sebu. Named after the town, Lake Sebu is considered a treasure of the province for this place is gifted with abundant natural resources. Aside from tourism, Lake Sebu is the main source of livelihood for the locals. Tilapia are the main product they get from the lake. This is also one of the bodies of water that supply water to South Cotabato and Sultan Kudarat provinces for irrigation and domestic consumption. Before being establish as a municipality, Lake Sebu is only a part of Surallah. Because of its rich resources and growing number of villagers around the lake, this barangay was formed into an independent municipality. Most dwellers here are the T'bolis and the Ubo's which are natives of Lake Sebu.

Explore the beauty of the lake by boating around the island in the middle of the lake. Fish cages are now proliferating in the area. It will took you about 30-45 minutes to round the lake. Here are some images I've got as I go around : 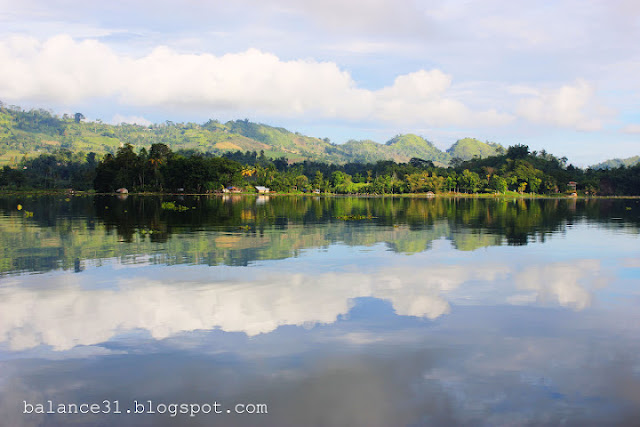 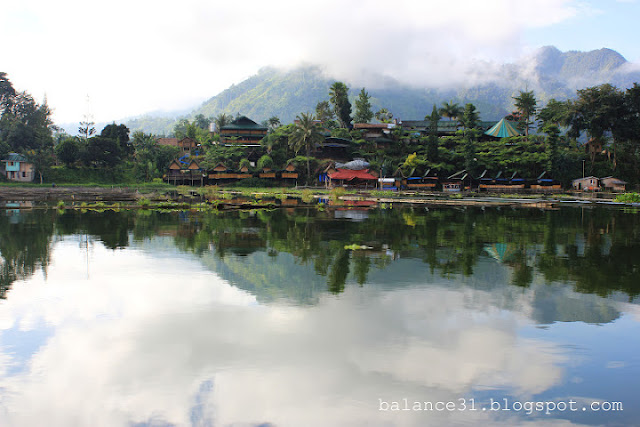 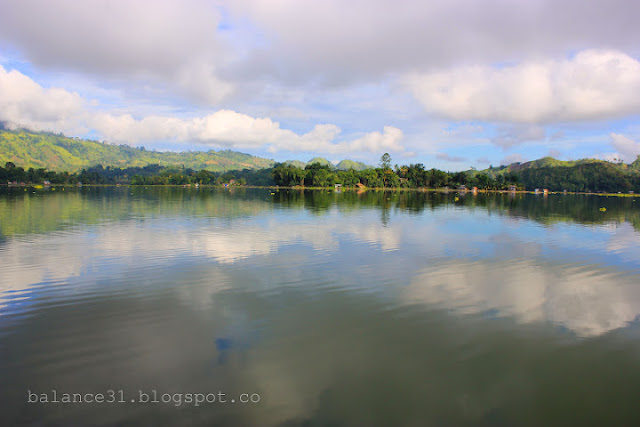 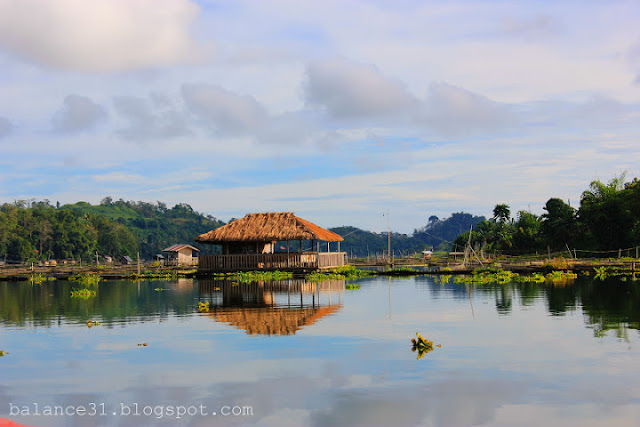 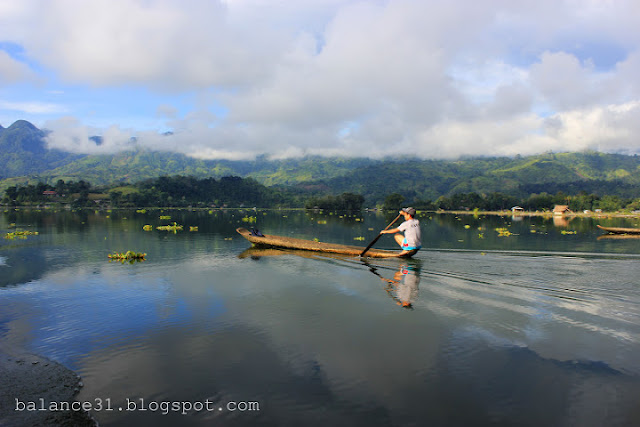 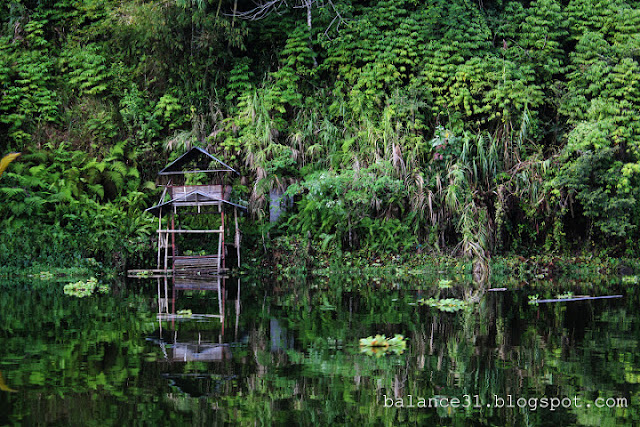 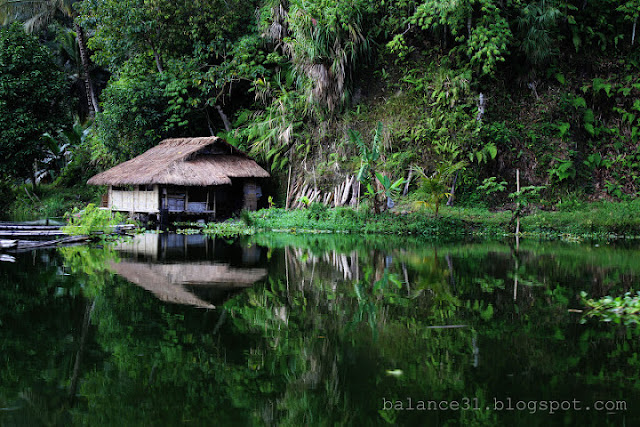 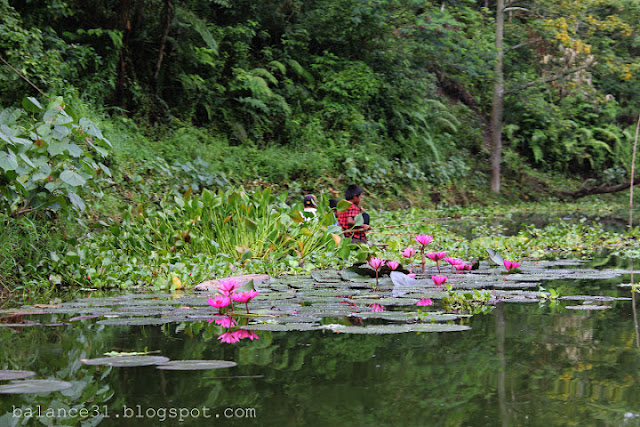 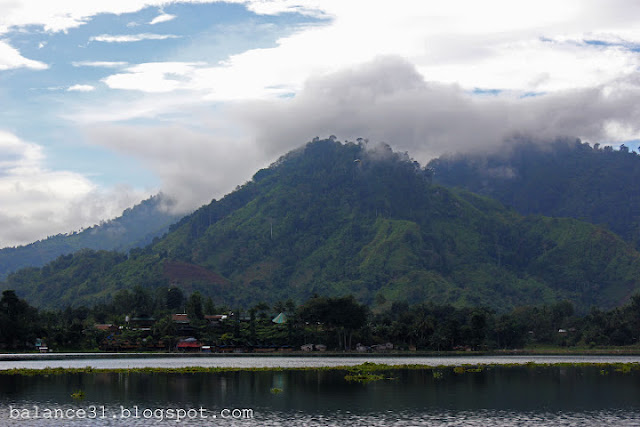 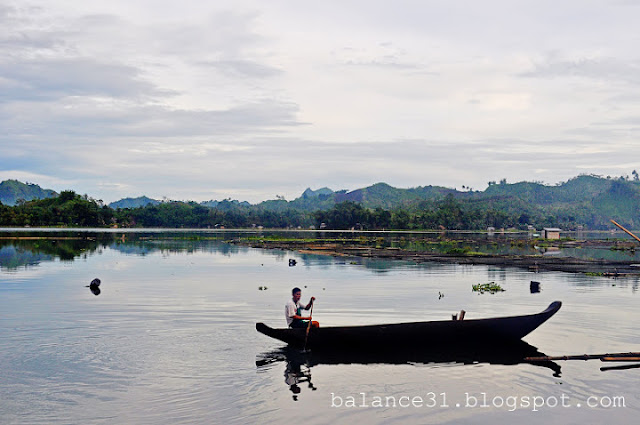 HOW TO GET THERE


Lake Sebu is accessible by land only (unless you have a chopper). From Davao city it will be a 6 hours travel. Davao to Gensan is approximately less than 3 hours (depending on the kind of vehicle you are using). Then Gensan to Lake Sebu via Koronadal and Surallah, is about 2.5 hrs travel.  If you are from Tacurong City, It will take about 1.5 hours to reached the area. Lake Sebu is about 20 km from its nearby town Surallah. 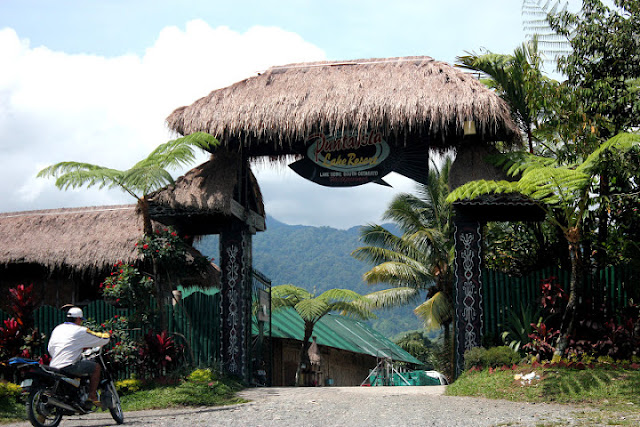 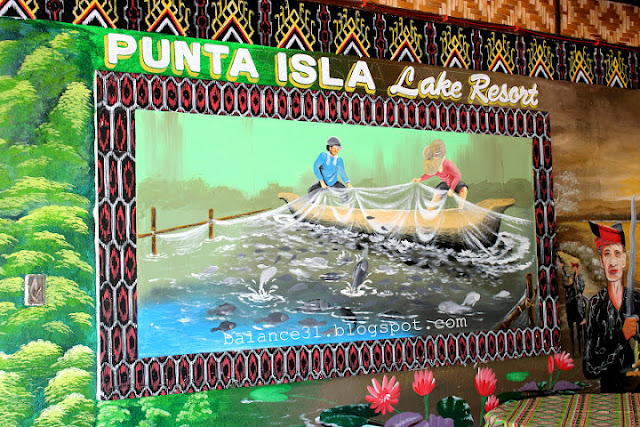 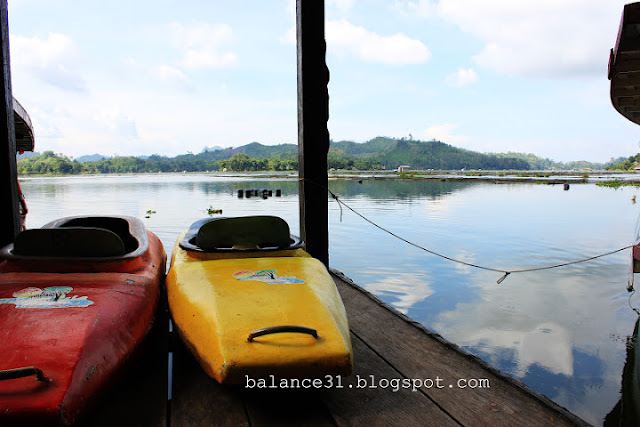 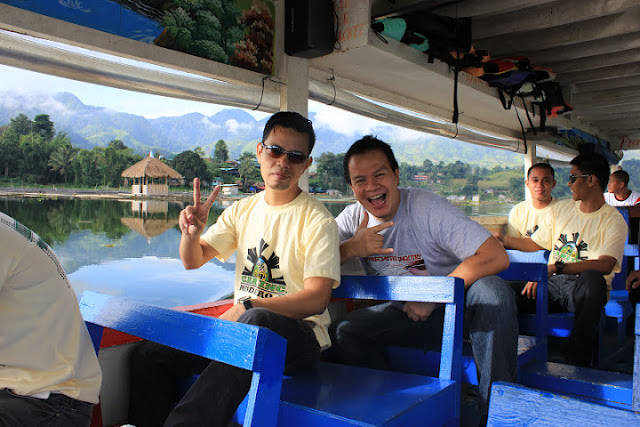 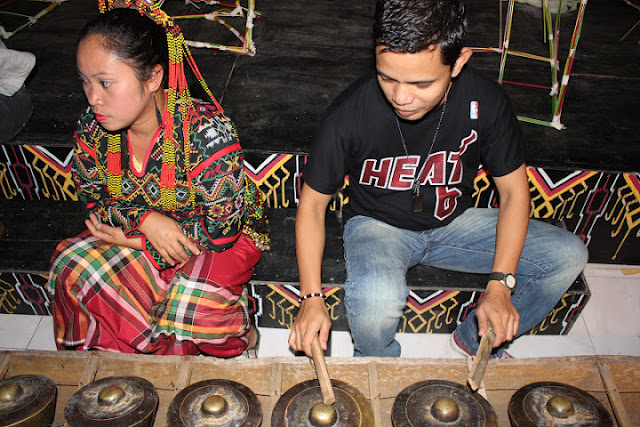 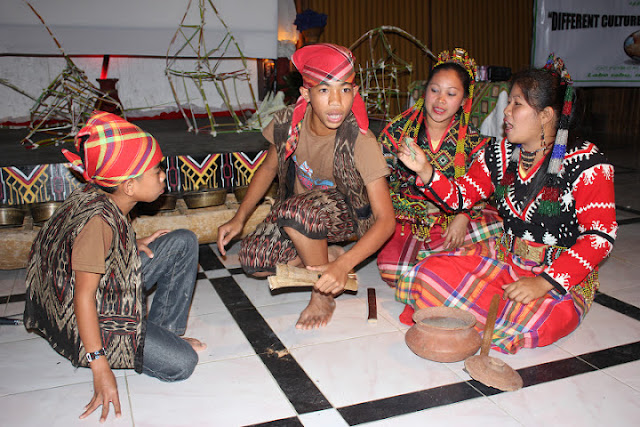