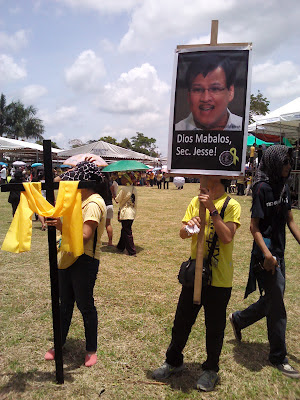 Election 2013 is fast approaching. It will be less than seven months to go. Although election fever in the country started several months or a year ago, the start of the filing of candidacy made it intense. So many "pakulo" or gimmicks were observed on the filing of candidacy itself. There were politician (mostly trapos) have their paid supporters to accompany them in just mere filing of candidacy. Some have even the complete drum and lyre corps going to Comelec office just like a parade in a festival. One candidate even walk with bare feet as a superstitious belief, hehe, unfortunately his line up didn't bite up his gimmick. But the point here is that if they have already spent a large sum of money in the filing of candidacy how much more in the campaign period. As we all know the logic of these politicians, "the more you spend, the more you gain" is very dangerous. The more they spend in the elections, the more they get or steal from the money of the people. I salute this group ANTI-EPAL CAMPAIGN MOVEMENT, for revealing wrong doings of shameless politicians. Shameless because they are using the people's money just to advertise their names. They shamelessly put their names on the projects that are supposedly owned by the people. School buildings, waiting sheds, bridges, overpasses and even public toilets are filled with politicians names.

This "epalism"of the politicians is one of the concern of the memo issued by the late Sec. Jesse Robredo of DILG. In this memo, putting names on government owned projects are being discouraged. I've been to the city of Naga in Camarines Sur and I didn't observed any structure that has Jesse's name on it. He was very transparent in every transaction of his office. A very down-to-earth man who treat every constituents equal. Always fair and just in his decision. And always for the good of the people.

In this coming elections, may the virtues and values of Jesse be our guide in filing up our ballots. I know there are lot of Jesses out there that needs your vote. Just don't be fooled by disguising trapos and don't be blinded with those trapos gold offerings.

Goodluck to all of us. 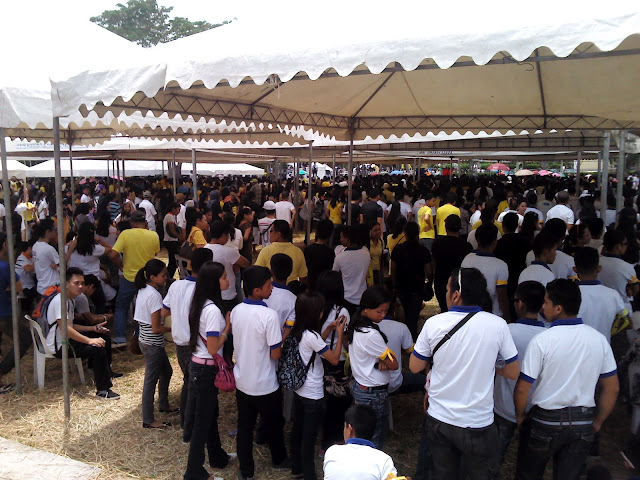 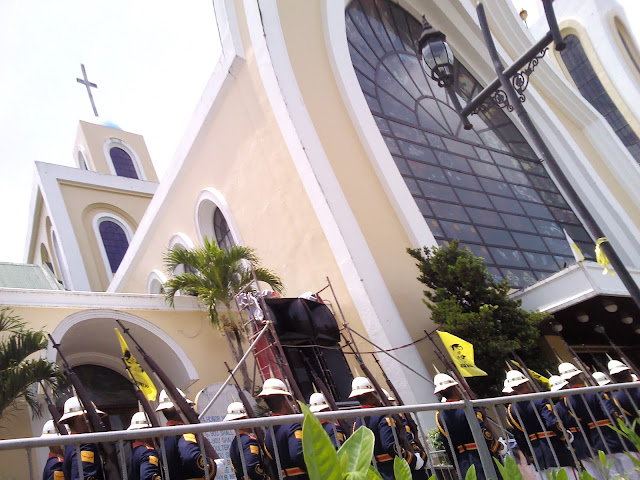 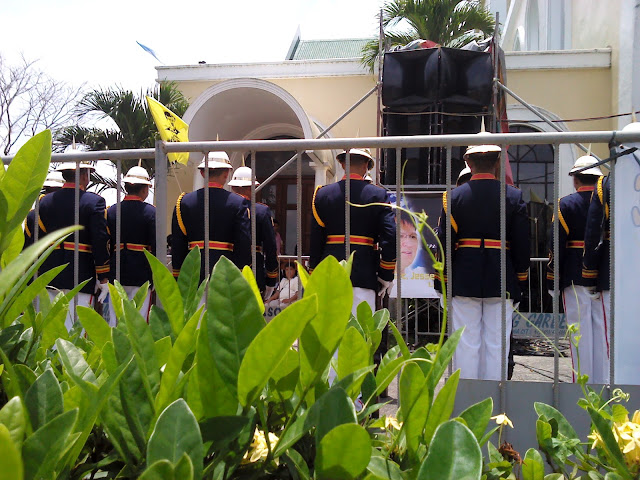 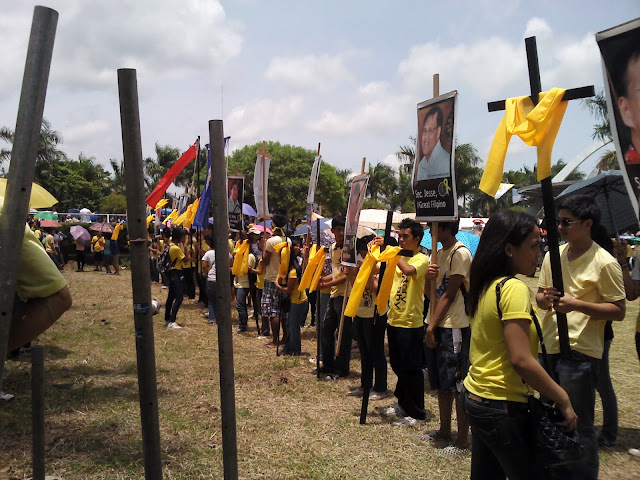 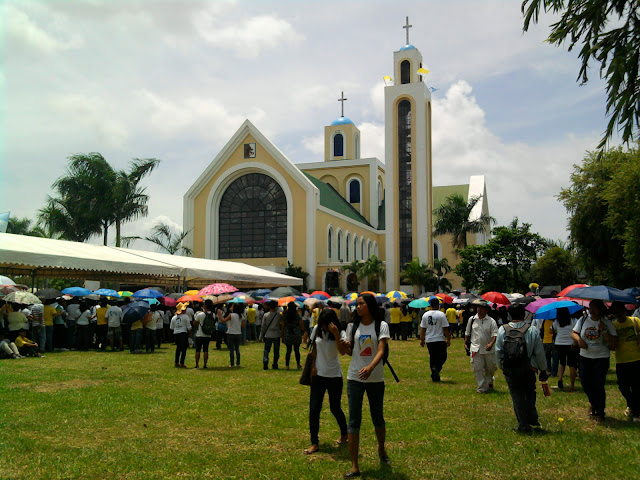 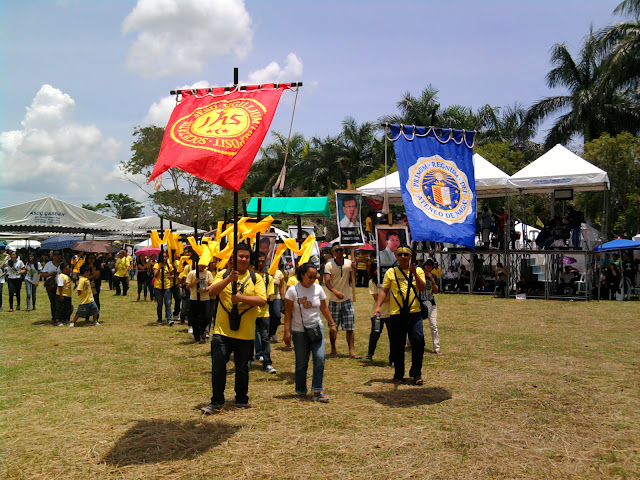 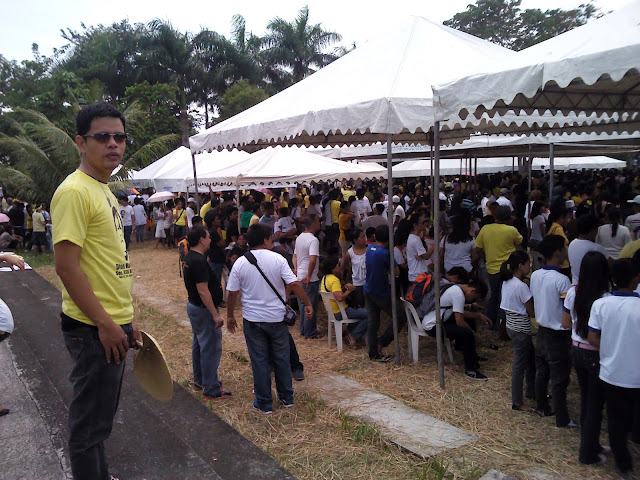 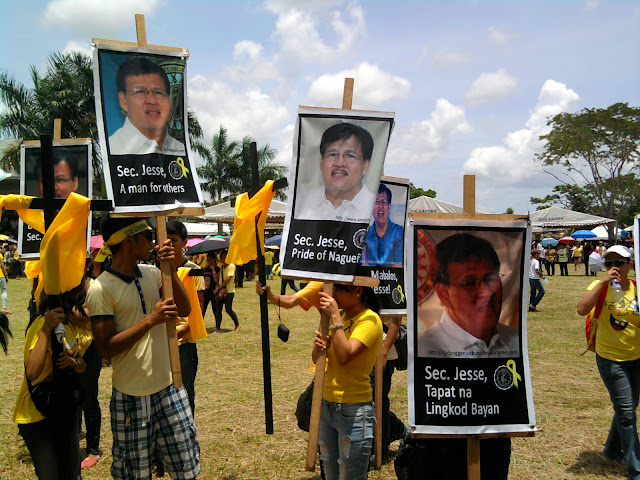