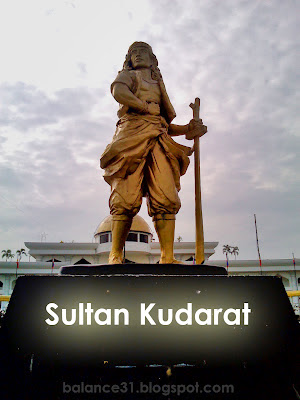 My itinerary does not include Isulan, the capital of Sultan Kudarat, fortunately, there's no other way going to our destination but through this town. We were heading then to Lake Sebu to conduct an ocular inspection on the proposed venue for an upcoming meaningful event at the same time to explore other possible places. After the orientation of newly recruited job seekers, we departed Kidapawan City at around 2 o'clock in the afternoon bound for Lake Sebu. Its my first time to travel on that part of the area and I have also heard some negative impressions on the road we were about to travel. So, we solicited some advise for the most appropriate and safest way possible. We were told to meet Louie, a middle manager in Tacurong City, who will guide us to Lake Sebu.

After passing through the towns of Makilala, Tulunan, Datu Paglas  and Pres Quirino, we finally reached the city of Tacurong at around 4 pm. We waited for him at the Jolibee Tacurong beacuse this is the most familiar venue for "eye-balling". After few minutes, Louie arrived. As we travel, we heard a lot of stories regarding the area he handles. He handles Sultan Kudarat and Maguindanao Provinces. Although there are so many good things to do and place to go in the area, most of his stories were about violence (insurgencies). He recalled how their clients were unable to go home after a meeting because they were caught in a crossfire between MILF and government forces. But after all the negative stories, Sultan Kudarat is still beautiful province to explore. Sadly, I don't have much time to stay on this place.

On our way to Lake Sebu, we passed by the Capitol of the province in Isulan. Travel blogger instict, we stopped and  and capture images of the Muslim inspired architecture. 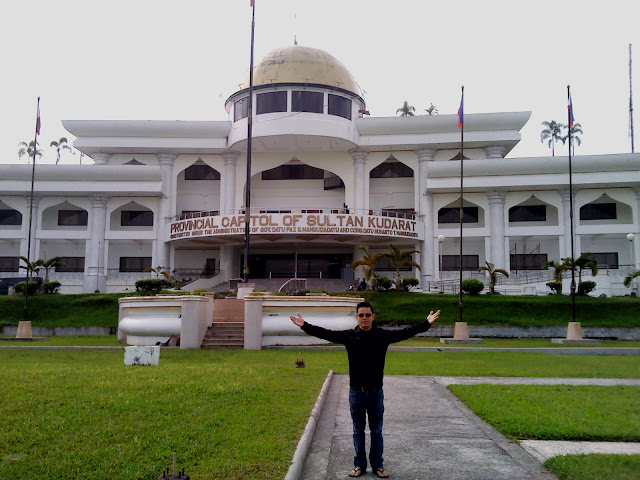 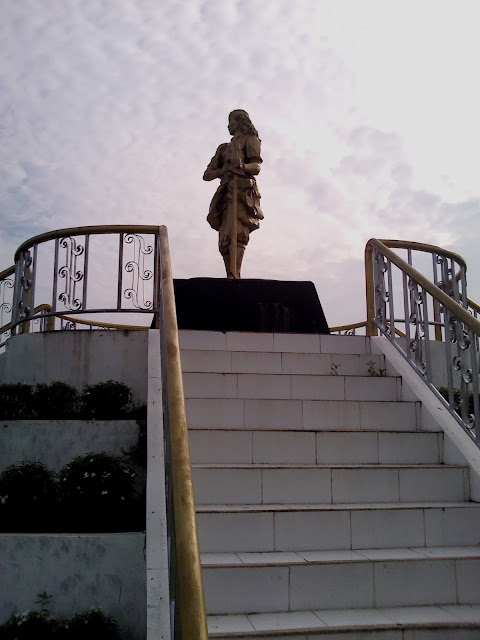 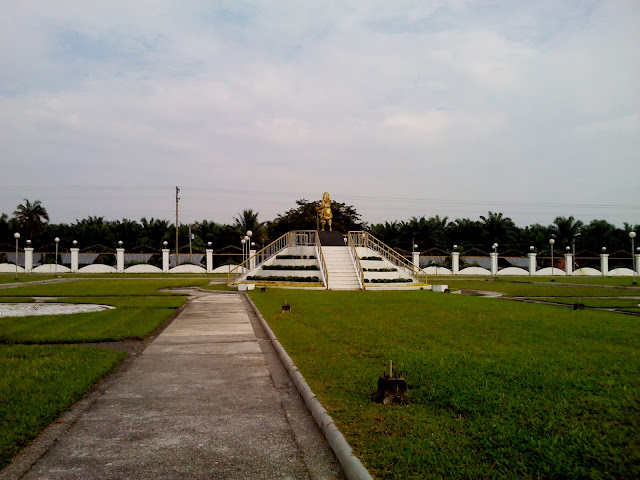 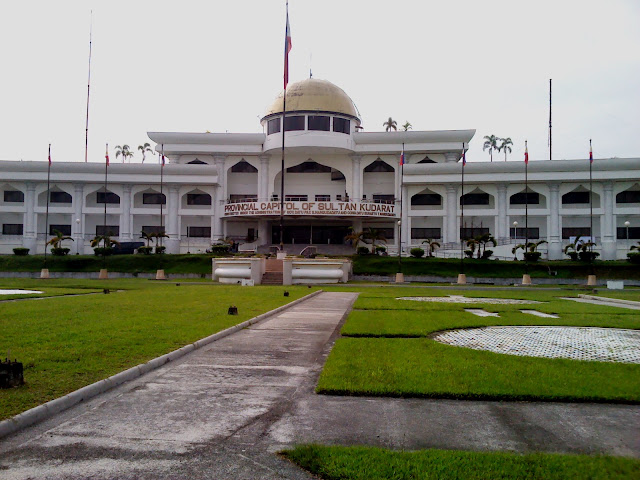 NICE PLACE FOR NIGHT-OUT IN TACURONG

It was already dark when reached Lake Sebu. We decided not to travel to Davao given the situation and much better if we trave during daytime for security reasons. Also, the driver was already tired. So, we went back to Tacurong and spent the night in Louie's place. To have a better sleep, we decided to go out and sip some beer. Louie brought us to a little bar with live band, Barrio Cinco. The place was so cool and safe. We   enjoyed jamming with the performing band. 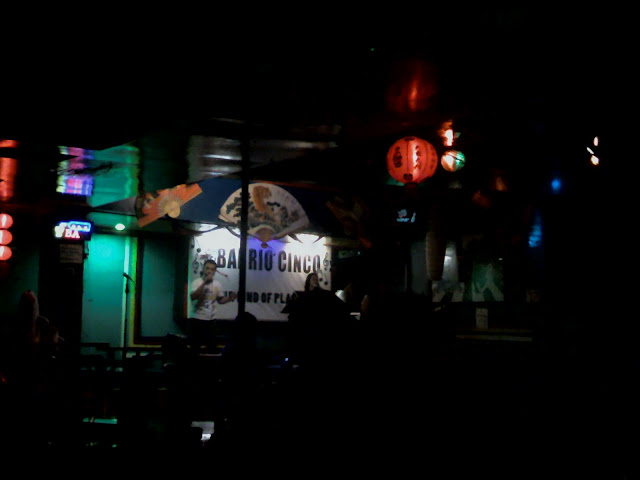