A COLLECTION OF SMALL CREATURES MET ON THE ROAD 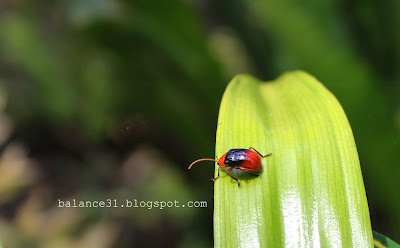 According to the experts, there are more than a million species of insects. Some are harmful and others are beneficial. As a part of nature's ecosystem, insect play a very important role in environment. Insects helps produce life.They are of great help to humans and plants as well. Imagine this world without insect. Plants are the main source of food for most animals. They are the reason why most of us and other animals live. But since they are stationary living things, insect helps them to reproduce in the process called pollination. Of course, there's wind and other factors of pollination but insect plays very large factor in this process. How can we produce beautiful flowers without insects? Its hard, Isn't it? Some insects also are destined to be on the lowest part of food chain which are beneficial to other forms of species. Although some insect are beneficial, there are also lot of them that are harmful to other forms of species especially humans. Mosquitoes, cockroaches and flies are some that were identified to be harmful. They can cause diseases to plants, animals and humans too. But despite of their harmfulness, they are still part of nature. 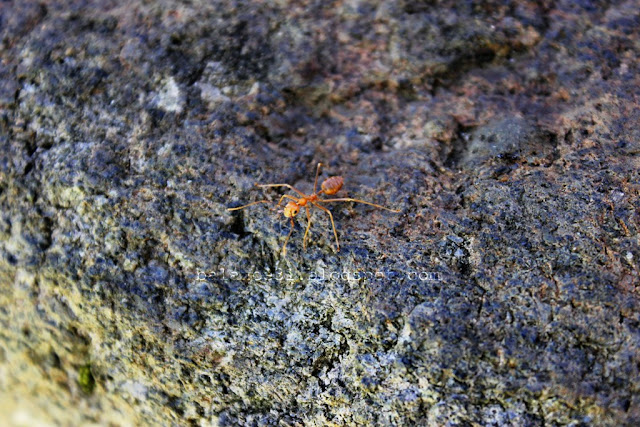 Due to their sizes, most of the times we are unaware of their presence until we learn the benefits and harms they carry. We can never ignore mosquitoes until someone got sick because of them. We can never give much important to them until we learned that they are responsible for the production of beautiful flowers we appreciate most. Here are some snapshots of insect I've meet along the road: 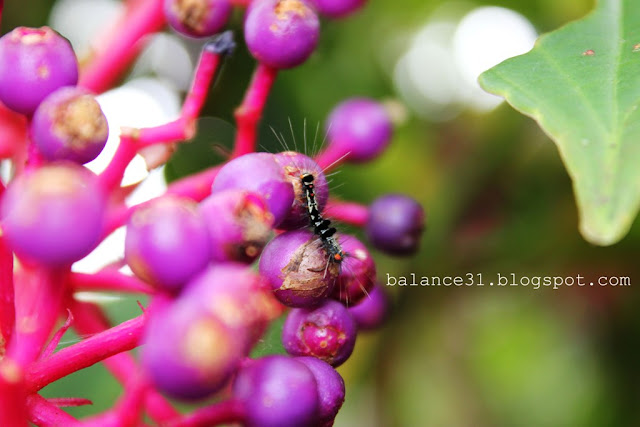 This little hairy caterpillar was crawling somewhere over the garden on Lake Sebu, South Cotabato when I met him. Don't be surprised if one day you will be meeting him in another form and style after he undergo metamorphosis. 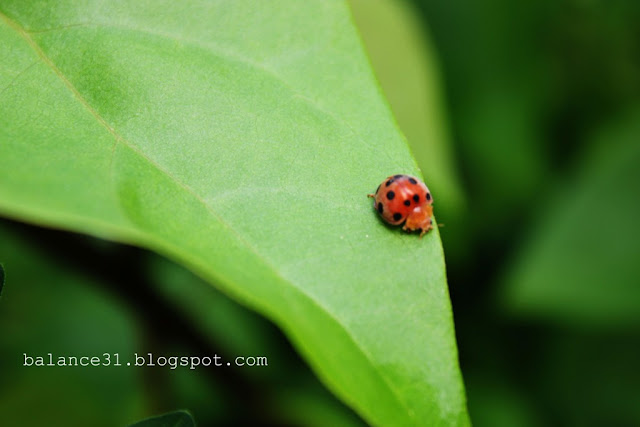 Meet the Lady beetle from Tacurong, Sultan Kudarat. This tiny attractive lady is too shy that it will hold still and fall if ever someone touch her. Although they are supposed to be fragrant because they are ladies, sorry to say but they have that peculiar scent not because of hygienic reason  but to the scent serves as protection from their marauders. 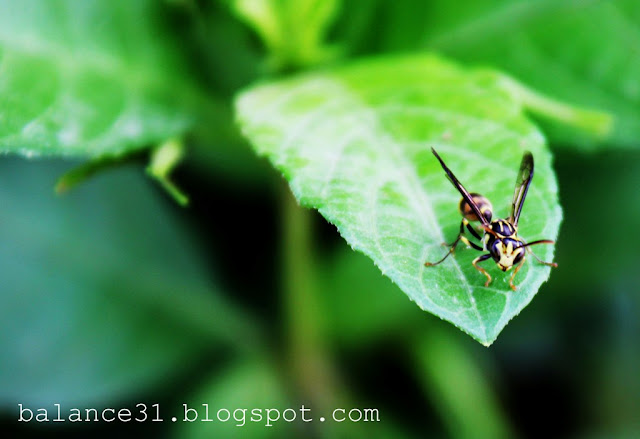 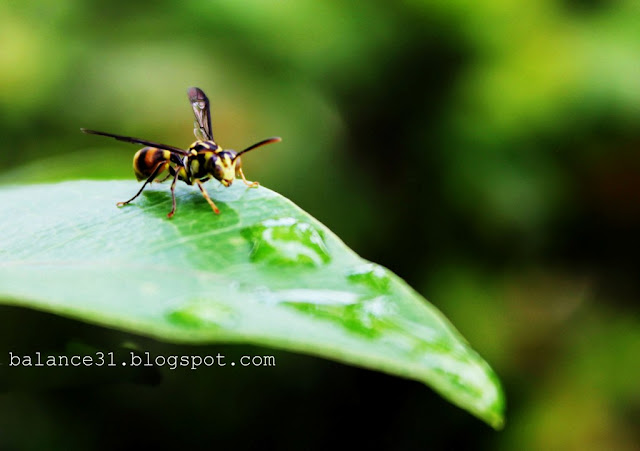 Meet Bumblebee from Kabacan, Cotabato. This little creature was the inspiration of the creator of the famous alien robot named bumblebee. This robot's color, form, style and agility resembles much with this insect. 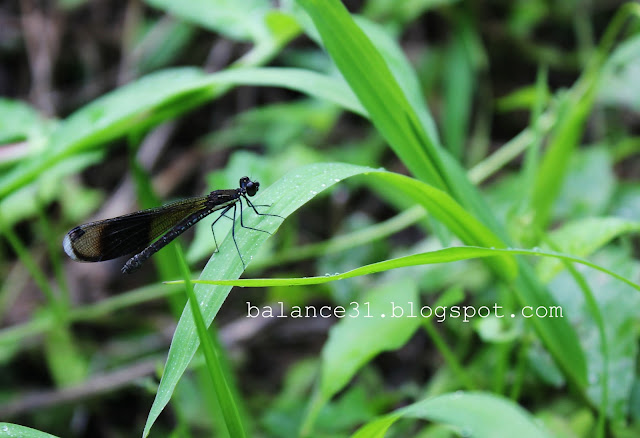 Meet Black Dragonfly. This member of the Order Odonata (Anisoptera) has made this photo-op around Seven Falls in Lake Sebu. This insect belongs to the some of the fastest insects in the world. Although he is a predator, he also becomes prey for other species.

No, I'm not a butterfly!. This was what this little moth said on this picture taking in Buluan, Maguindanao. He is trying to tell us to learn the difference between their co-member of the order "lepidoptera". 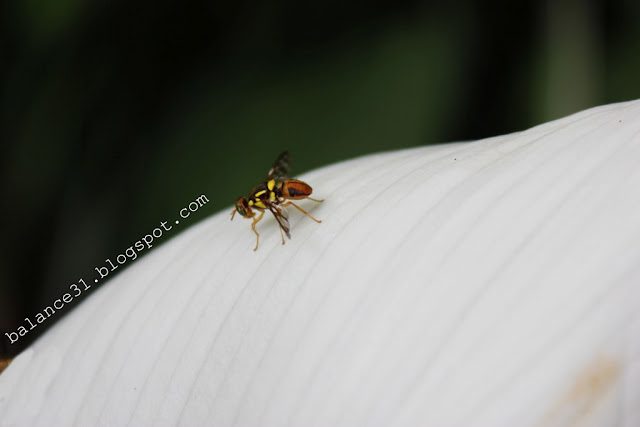 This insect was spotted on Lake Sebu, South Cotabato. 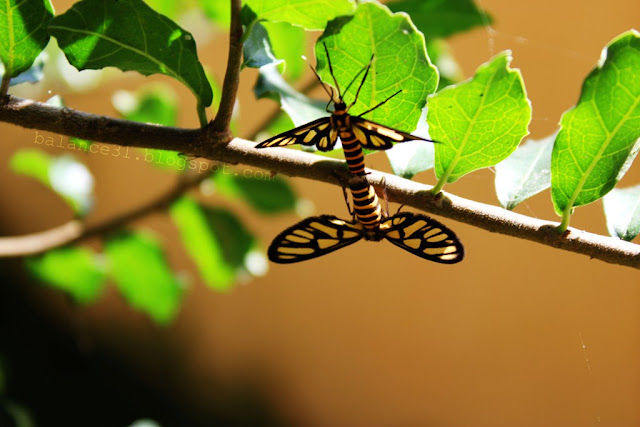 Strictly for adults only! These couple was spotted having a good time in the garden in Laguna. 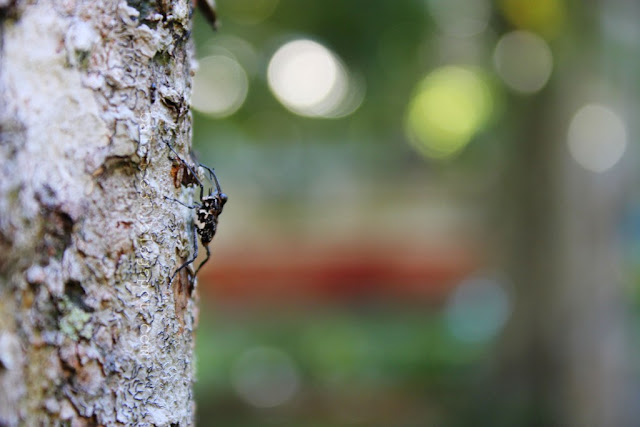 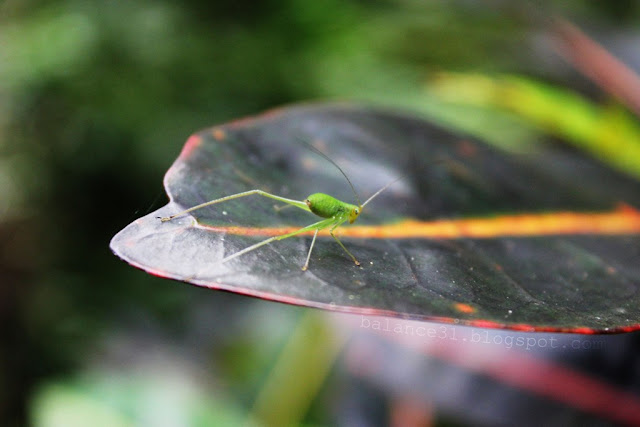 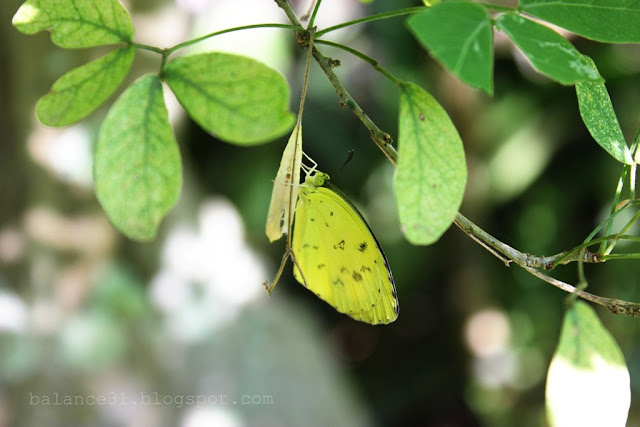 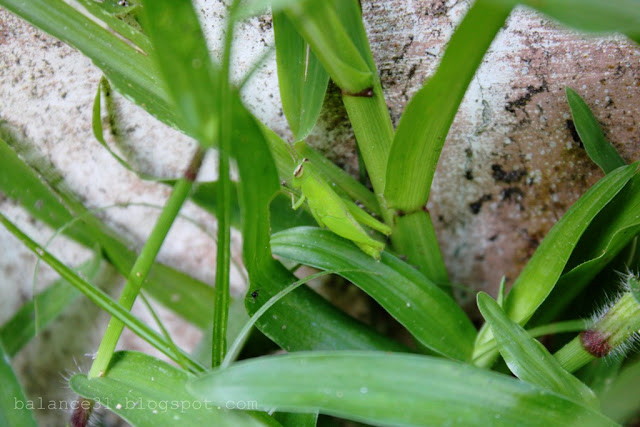 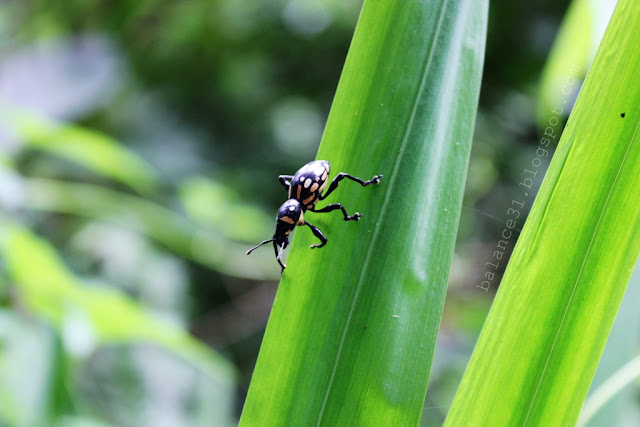 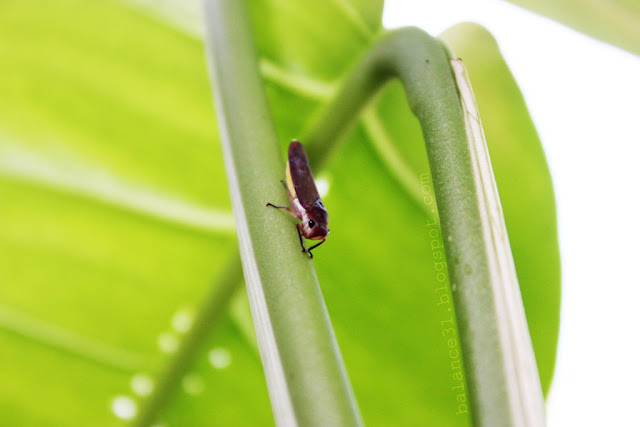 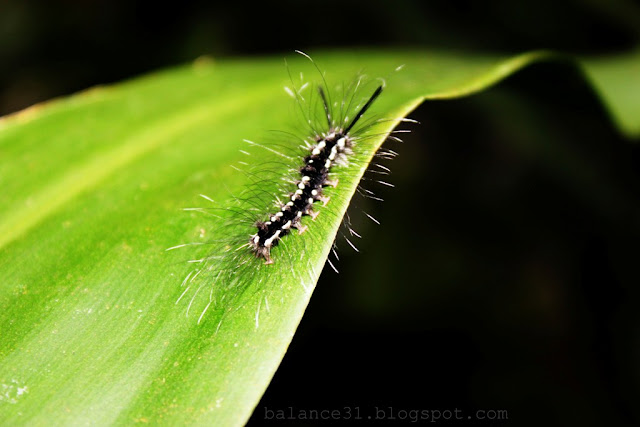 These are not insects, they belong to arachnid family. 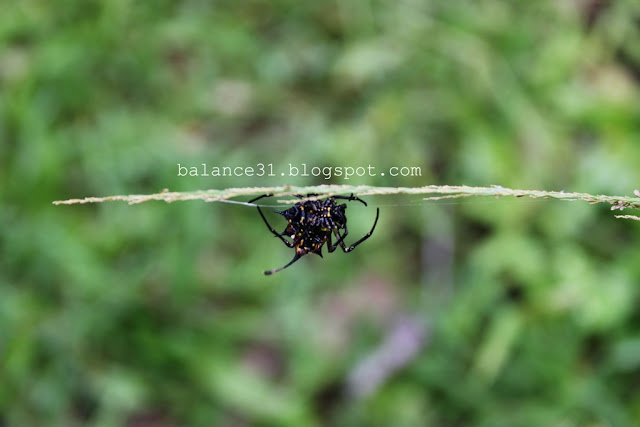 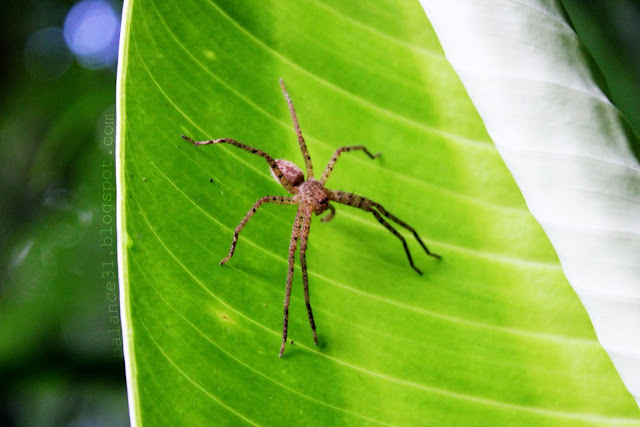