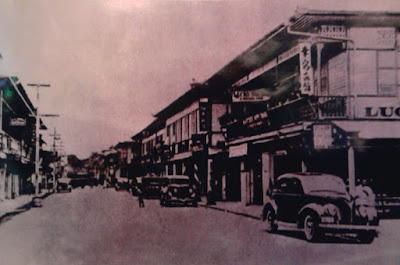 I am not a Davaoeno and I'm not from Mindanao either but I can say that Davao City, the largest city in the Philippines, is probably one of the most beautiful city I've ever been. I maybe wrong but I may also be right if I say that the connotation " Land of Promise" is referring to the city of Davao.This is my concept of Davao even I have not been here. Maybe  one of the reason was this city has less bad publicity unlike other places here in Mindanao.


Aside from being the home of Philippine Eagle and beautiful places and landmarks of the city, what makes Davao more beautiful is the people. Davaoenos are friendly people. This is one place here in Mindanao that I can never feel nervous when going out especially at night. In my own experience since I set foot in Mindanao, every place I go there is always someone telling me not to go out at night, be careful of the people you meet, etc. but here in Davao nobody warned me, in fact people here often invited me to go out. And I haven't saw or observed any trouble for the past months I was here. Smoking ban is strictly implemented here unlike other places that the " no smoking" sign is just a sign.

During Araw ng Davao last March, these images of old Davao captured my attention and I can't resist to take a shot of each displayed picture. I learned from the captions that these images was taken on the different part of Davao then. 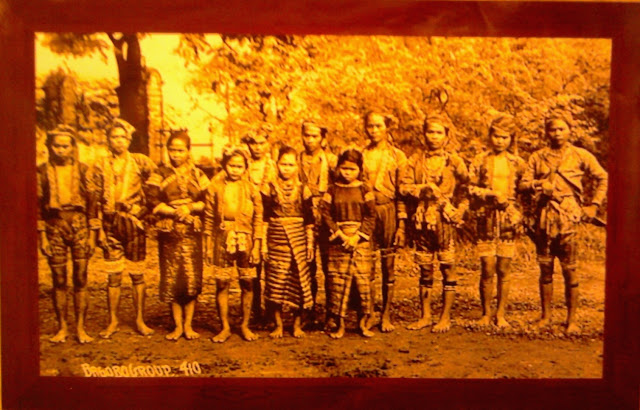 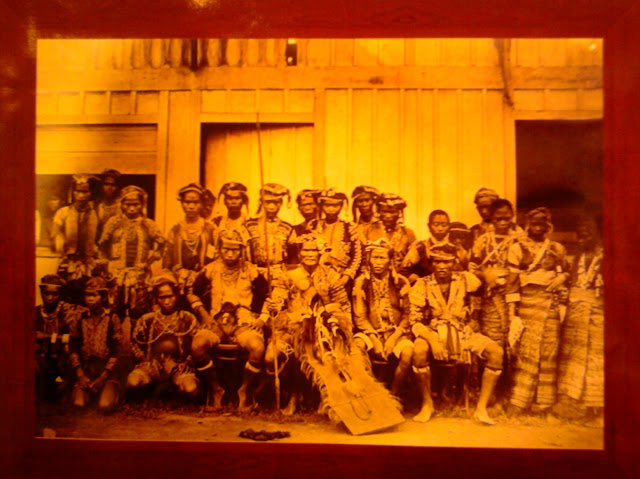 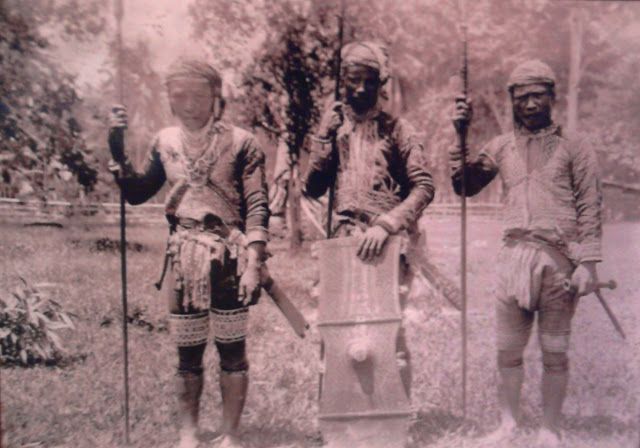 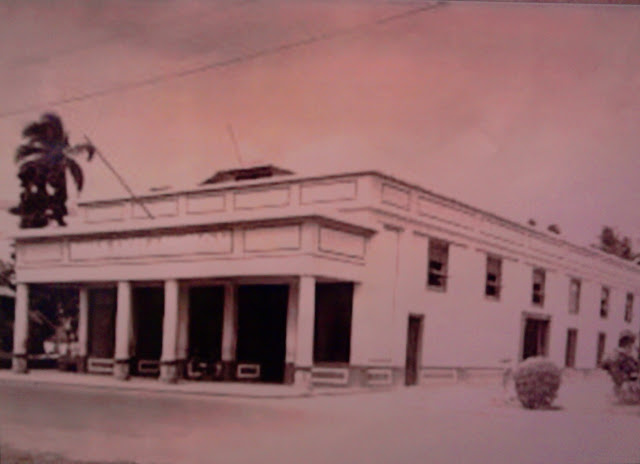 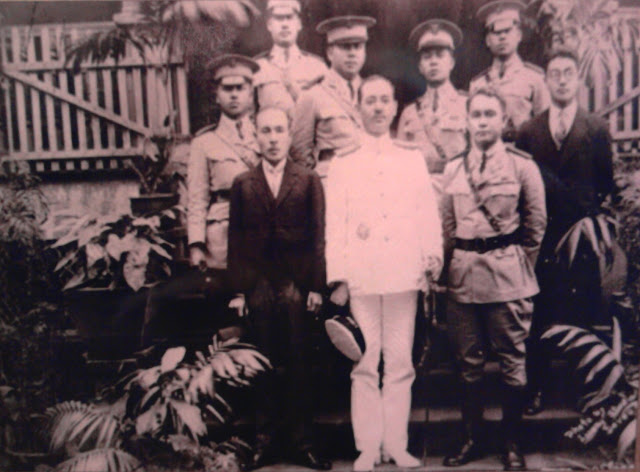 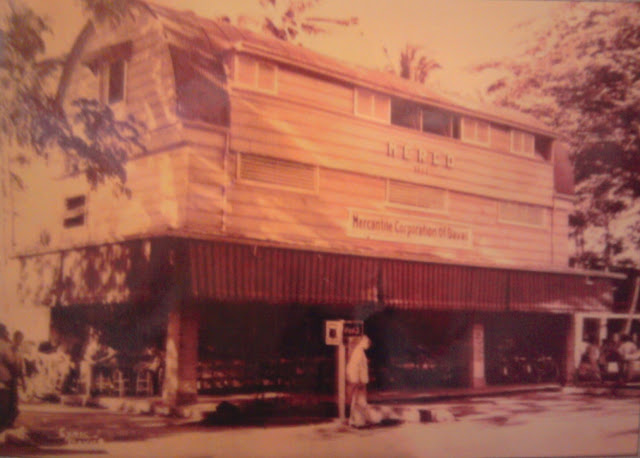 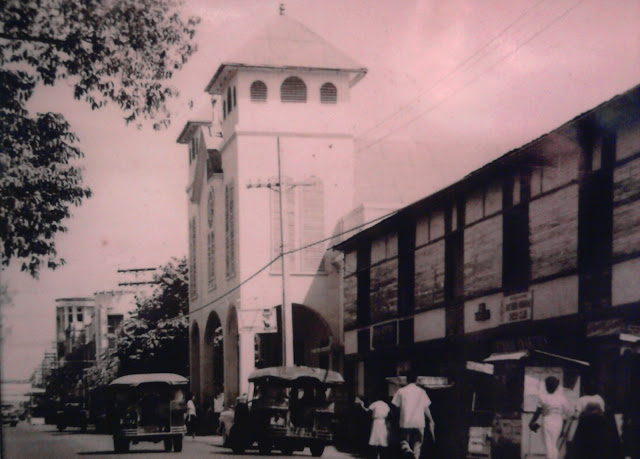 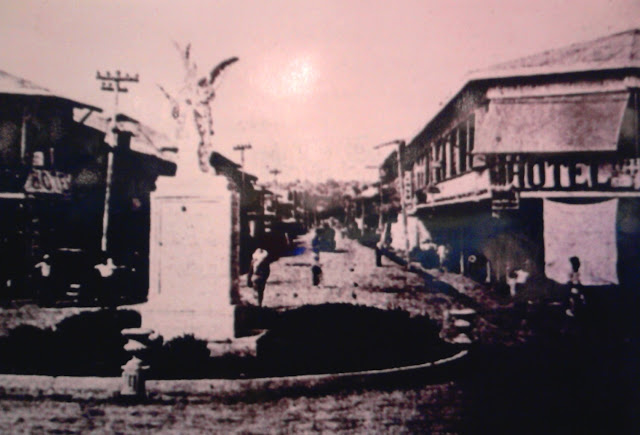 Davaoenos are also artistic people. These images are some of the arts crafted by Davaenos. 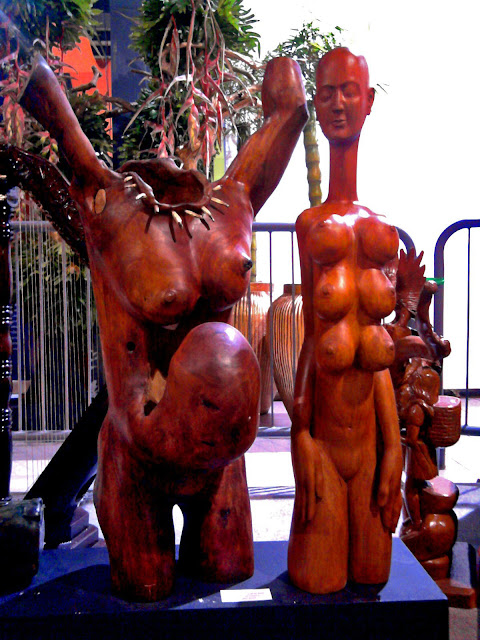 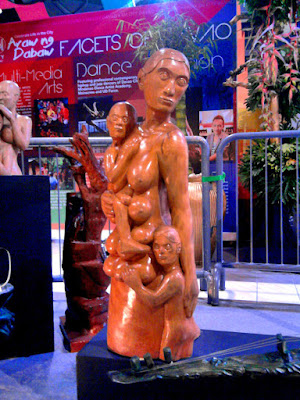 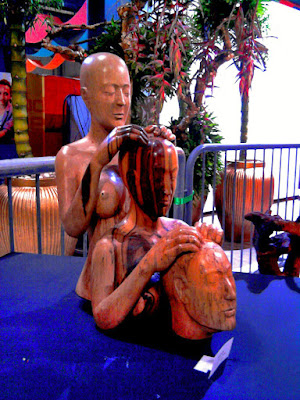 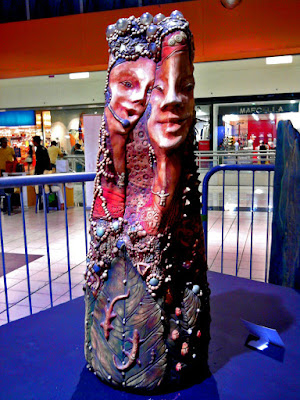 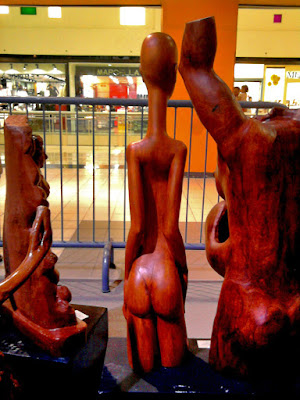 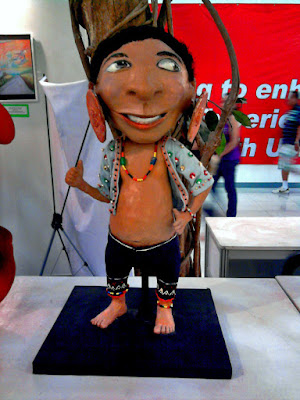 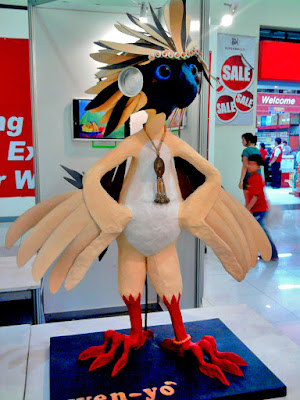 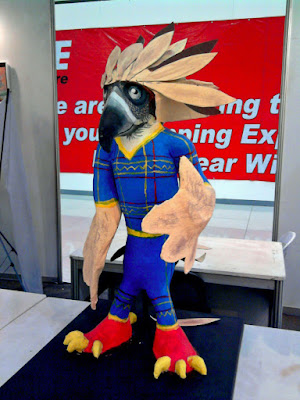