COTABATO: HOME OF THE BIGGEST MOSQUE IN THE PHILIPPINES 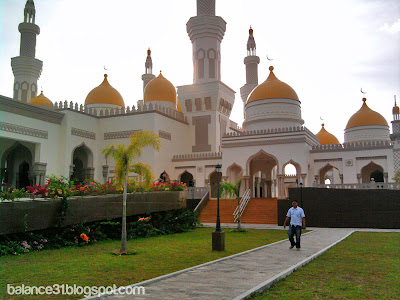 I heard a lot about Cotabato since I was a small kid. It will be difficult to erase that name in my memory for a song by the famous local band, Asin, always reminds me of a place called "Cotabato". The first line of the song goes something like this.."Ako'y isinilang sa isang bayan ng Cotabato...". Lot of negative stories have been told regarding this beautiful city. Some people even connoted the city as a place of violence. But for me, this place is like just a place anywhere in the country where violence also can exist. Maybe events here are just being exaggerated. If you watch the news on tv, some places have even more violence compared to Cotabato. Some stories relates the violence to conflict between Muslims and non-Muslims long time ago. Christianity and Islam are the major religions in Cotabato. Religion differences can also be blamed of the conflicts between Cotabatenos. No Cotabatenos want their city to be tagged as one of the violent places, neither Christians nor Muslims.

BIGGEST MOSQUE IN THE COUNTRY

Islam is the more dominant religion in Cotabato, so you can see Mosques anywhere in the city. Mosque serves as the place of worship of Muslims. And here in Cotabato you will find the biggest mosque in the country, the Sultan Hassanal Bolkiah Mosque. 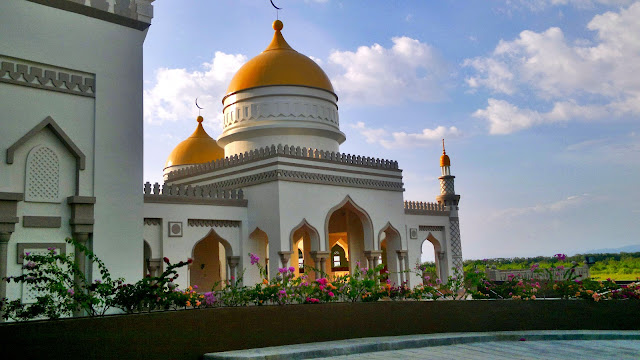 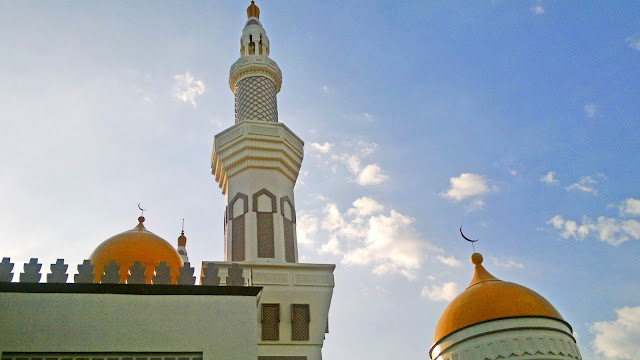 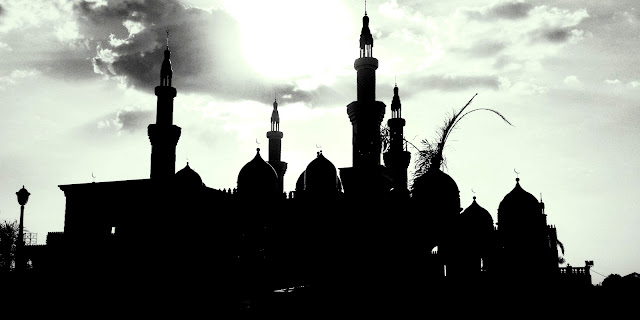 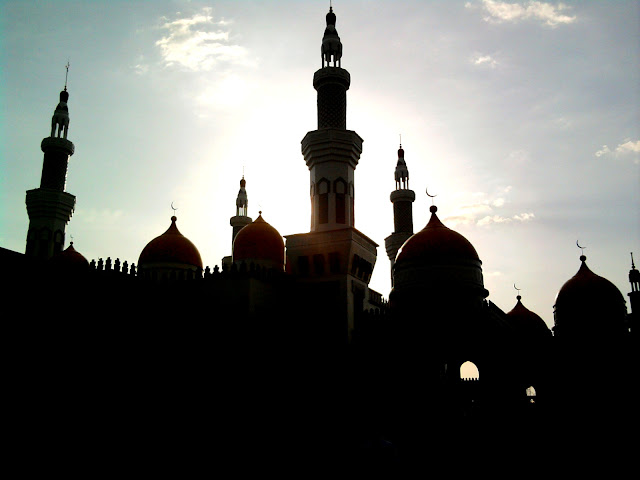 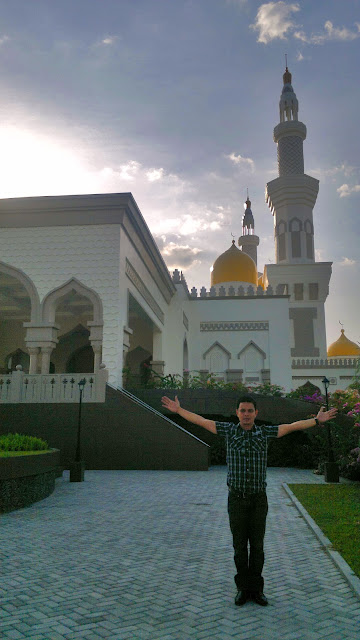 The ORC is the place where most tourists and visitors go. Here you can find dry goods that represent culture and traditions of Cotabato. 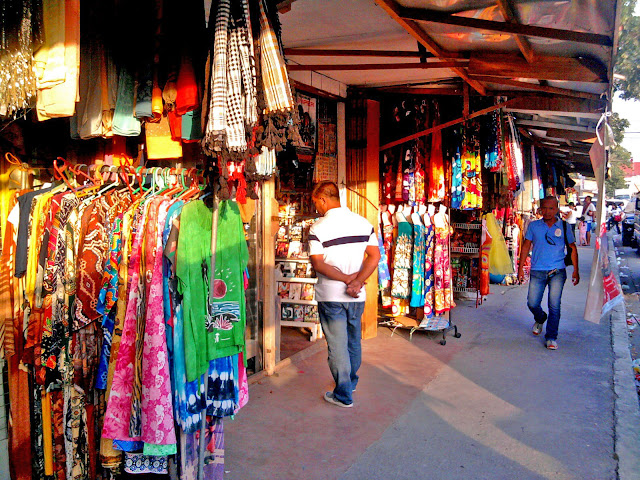 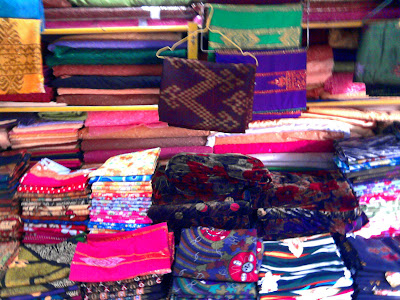 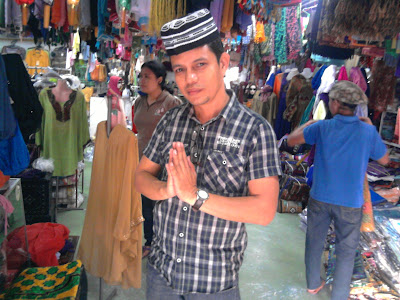 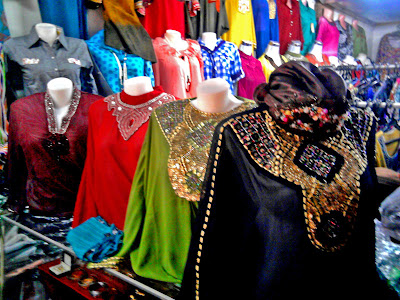 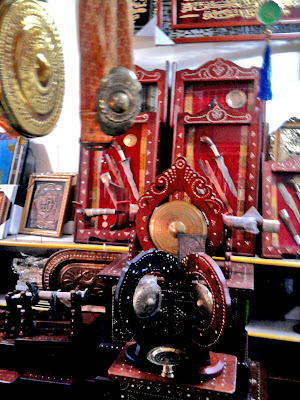 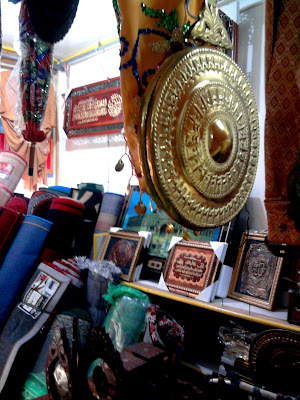 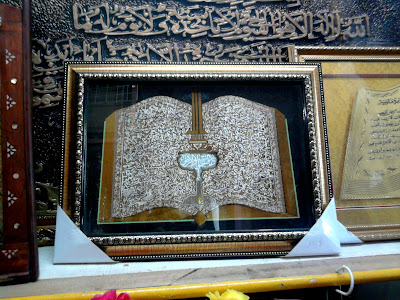 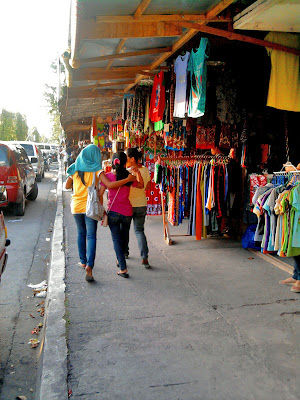 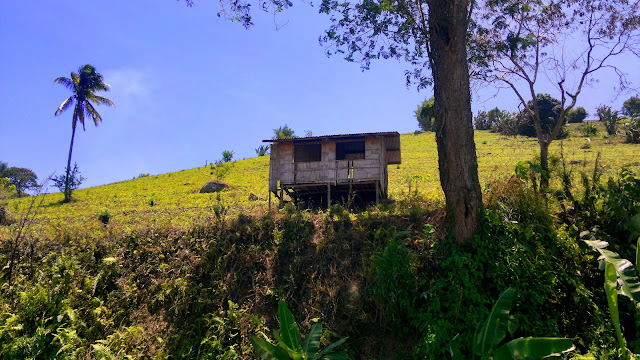