BAGOLATAO: THE PEBBLE BEACH OF BICOL 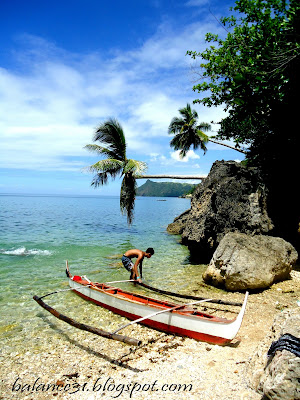 When I was in Surigao City, I was really amazed with the peculiar beach I've found there, the Baragabon Beach Resort in Brgy Mabua. Instead of sand, the shoreline is covered with multi-colored, smooth pebbles varying in sizes. It was then my first time in my entire travel that i saw this kind of beach so I am very thankful I've gone to that place. Without knowing, there is also similar kind of beach in my home province that I newly discovered. Thanks to Rey Garing, my batch mate who gave me an idea to explore this beach. He was so persistent to schedule a reconnaissance on the place and eventually, an outing with our batch mates. Fortunately, our first plan has been realized but the second is still hanging. Actually, I already heard of this beach a long time ago, but hesitate to go on this part of Bicol because of the reports or hearsay that the place was infested. You know what I mean. Although many people including me has the desire to explore the undiscovered beach that time, we don't have guts to do because there were reports before that there were "nice people around" down there. Furthermore, the place was not that accessible before. Very rough roads and mountainous terrains are some of the hindrances you encounter you as you enter remote barangays of Minalabac. It needs an experienced driver, with uphill and downhill driving skills, to get to the place. That was long before. After a few years passed, Bagolatao beach is now very accessible to anyone. Roads were concreted, beaches were developed and most especially, peace order situation has been far good.

Unexploited, this is the word I best describe Bagolatao Beach. Unlike other beaches which are being visited  by many people all year round, Bagolatao has only few visitors. Not because it's not cool but because it was recently discovered. During summer there are only two favorite beach destinations in Camarines Sur, Nato in Sangay and Daroanak or Magtabid in Pasacao. 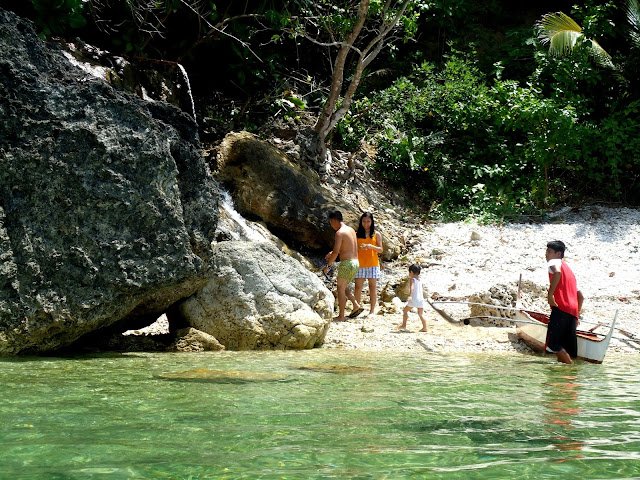 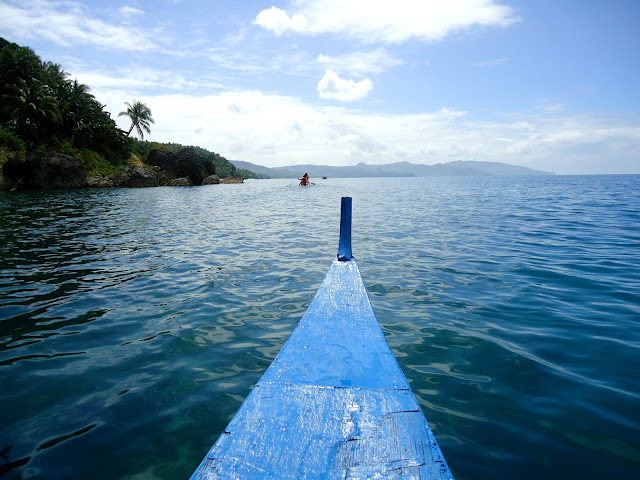 Bagolatao is so beautiful because of its clear water, vegetated shoreline, and breath-taking scenery of nature. Cottages are cheap ranging from 150-250 pesos only. Cottage owners are thoughtful that they even provide you with firewood if you would like grill or cook. Coconuts are all around the place, you can request a "fresh from the tree-buko" if you like. If you would like to go boating, there are many boats available for only 20 Php or if you are a group there are 300Php big boats. Boating destination includes the "mini-falls" which is about 10-15 minutes rowing and "mini-caves" along the way. 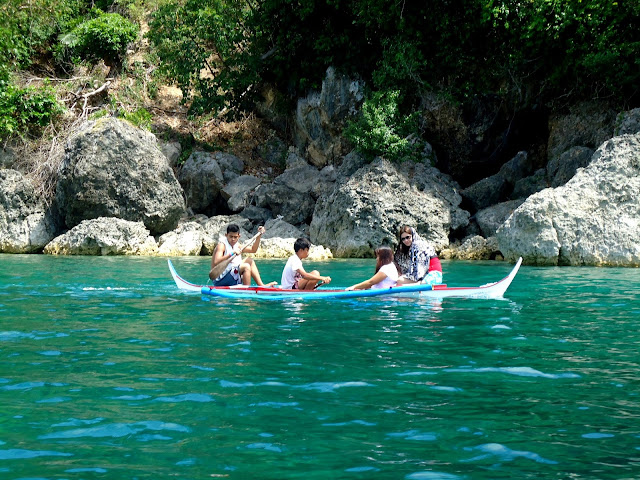 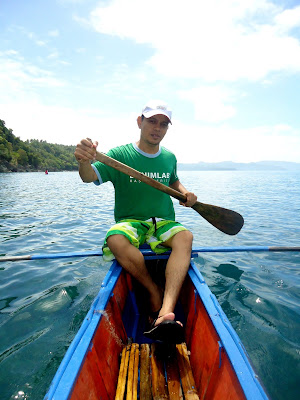 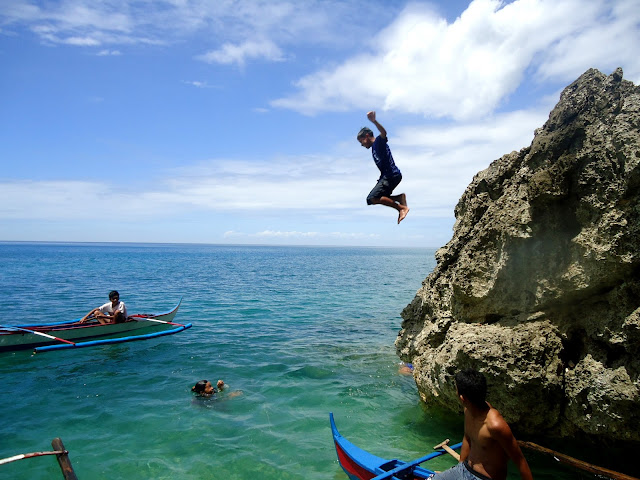 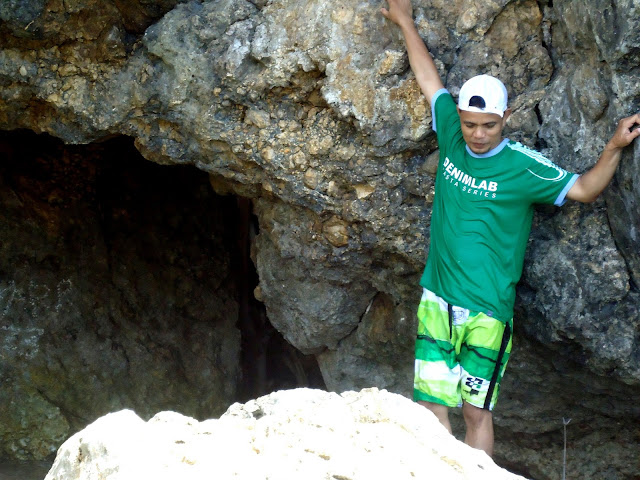 HOW TO GET THERE?

Commute?Jeepneys have direct daily trip from Naga City to Bagolatao. It will take about 1 hour ride for 50 Php. If you have a service vehicle, there are three ways to go there. First, From Naga via Milaor or Palestina, Pili. If You're from Pili proper, you can take the Pili- Mataorok-Minalabac Road. My speedometer read 31 km when I tried to measure the distance from Pili proper to the beach. Anyway, there are signs visible in the roads for directions.

Caution: some roads have one lane only and some are still rough.