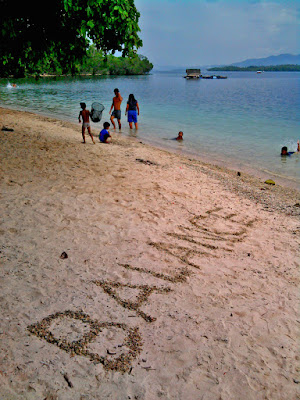 It's Labor day. After long and laborious weeks it's time to reward myself a treat. I was in Tagum City  during the Labor day and I was thinking of what to do and where to spend that 1-day holiday when unintentionally, I came to this island. At first I planned to go back to Davao City where I can spend the holiday, but somebody mentioned about an island where they have their previous outing. This gave me an idea not to go back to Davao, instead I asked my colleagues here in Tagum to go to a nearest beach. Someone suggested that we should go to Kopiat Island in Compostela Valley. Without further questions and thinking, the group agreed with the suggestion. And there was it, a day-long vacation at Kopiat Island.

It was 8 in the morning when my friends went to the market to buy some foods to be brought to the beach. Because of limited time, they prefer to buy raw foods and just cook there at the island. We left Tagum at around 930 in the morning and reach the island at around 10:30.


On Davao gulf just beside the town of Mabini in Compostela Province, there you can find the Island of Kopiat. This 87-hectare island that is surrounded with powdery white sands is considered to be a wildlife habitat which is a part of the Maco-Mabini Protected seascape and landscape. Blue-greenish clear water welcomes you on this beautiful island. No people inhabiting the island since there is no source of power in this place. Although this island was not being exploited, there some disturbances and alteration of natural habitat. There are structures like concrete and light-material-made  toilets were built on this island. Also there were table and benches for rent. Garbage also started to proliferate. 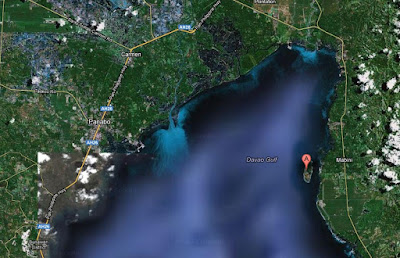 HOW TO GET THERE:

From the city of Tagum you can ride a PUJeepney bound for Mabini for 25Php. Just tell the driver to drop you off at Barangay Pindasan in Mabini. At Pindasan, you will now ride a tricycle or single motorcycle (habal-habal) to bring you to the port going to Kopiat Island. From Pindasan port, It will take about 10 minutes ride on a pumpboat for 30Php back and forth(also depends on the number of passenger). 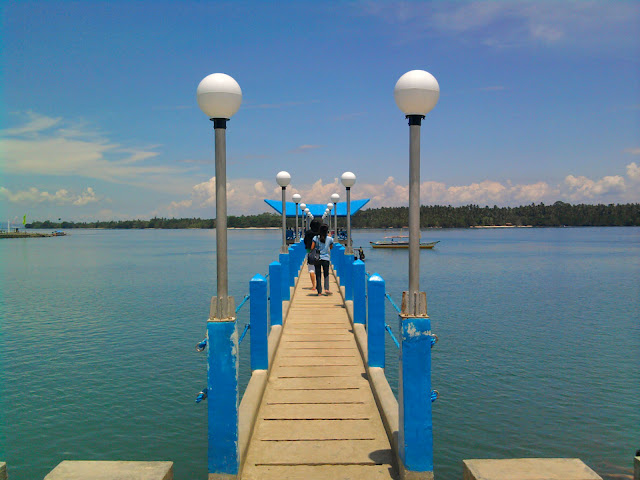 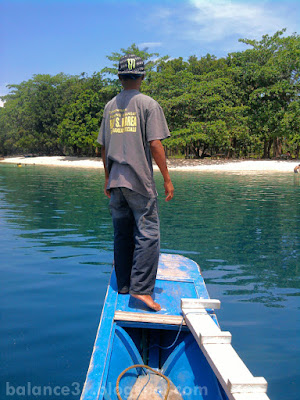 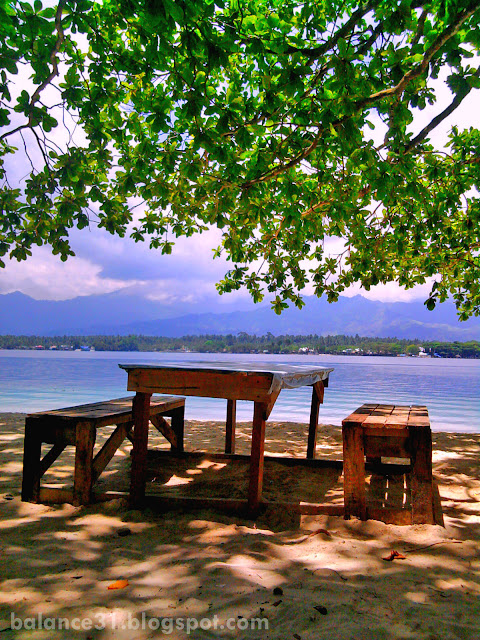 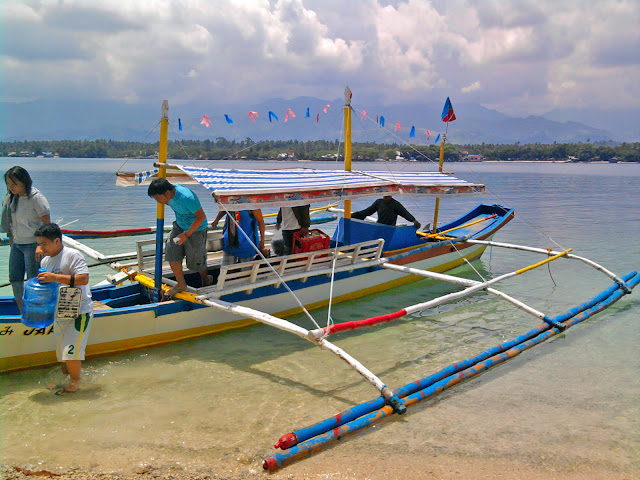 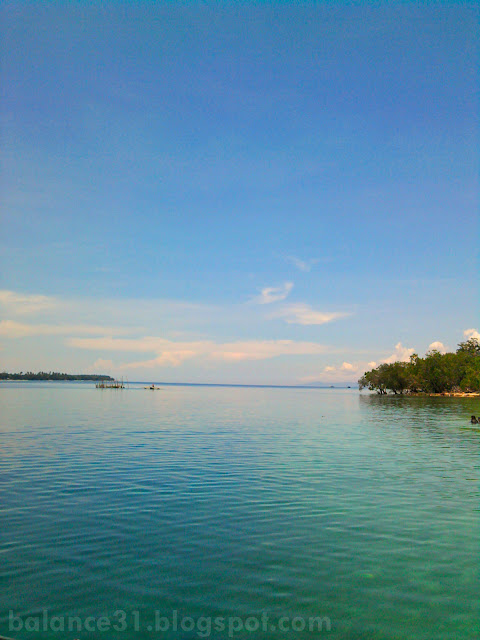 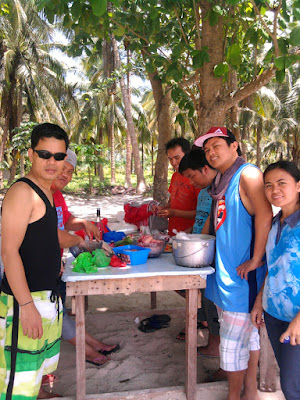 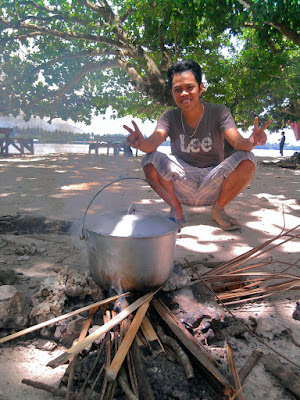 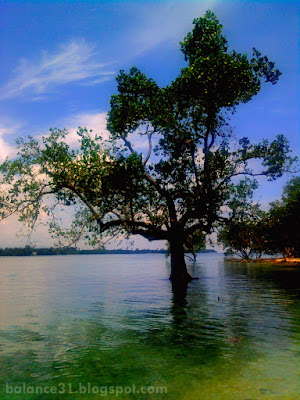 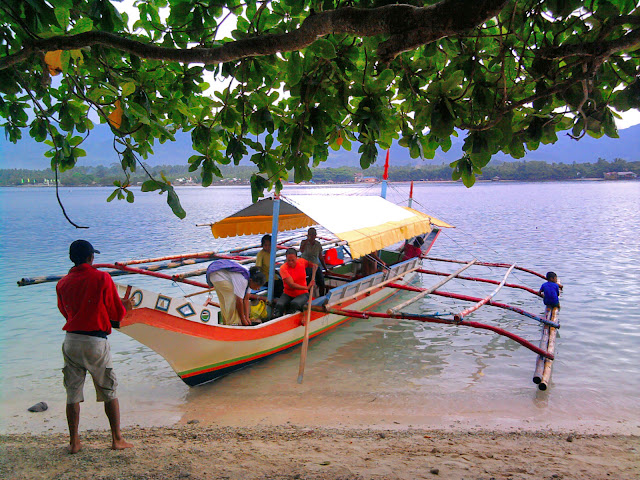 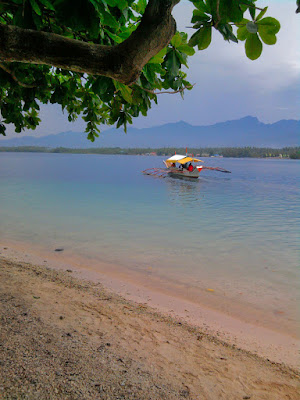 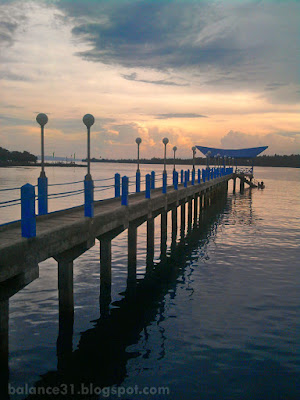 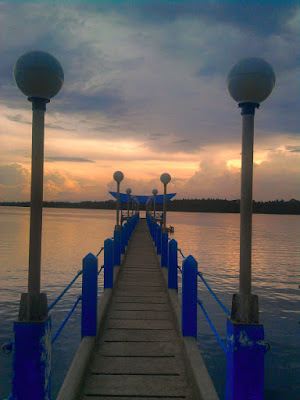