AROUND SAN PEDRO CATHEDRAL IN DAVAO 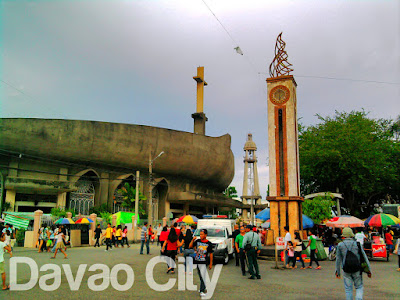 This is San Pedro Cathedral, considered to be the oldest church in the city. According to history, this church was initially built on the year 1847 during the Spanish occupation in the region. The church was named after the name of the first pope, St. Peter, who also was the patron saint of Davao. This historical  structure and Davao City's premier landmark is located at the corner of San Pedro and Claro M. Recto streets. What makes this church unique is its structural design. Unlike other churches, this church has distinctive curve frontal design. Another structures that catches people's attention are the beautifully designed bell tower beside the church and the torch-like structure infront of the church. 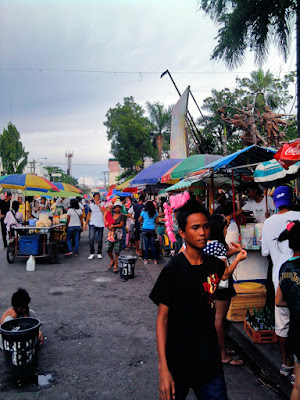 I am here to attend a mass and to explore the area as well. Its my first time to be here on a Sunday afternoon that's why I was really amazed by the scenario I saw here. There was plenty of people inside the church attending mass but it's just one-third of the number of people outside the church's premises. There are vendors all over the area selling variety of foods and dry goods. I even took a "kwek-kwek" (a deep fried hard-boiled duck egg wrapped in a orange-colored flour mixture) with matching "guso"(seaweeds) and cucumber after the mass. But you know, despite of lot of vendors and people in this place, garbage are really on its proper place. I really admire the people of Davao.
On the other side of the church you find the city hall of Davao. And beside the city hall is the Osmena Park. This is the where Davaoenos go before and after attending mass. 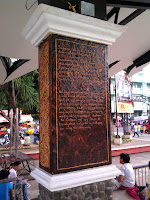 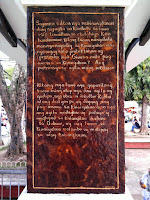 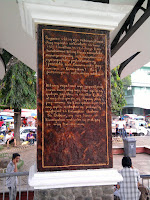 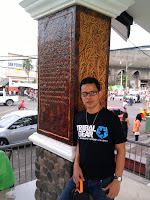 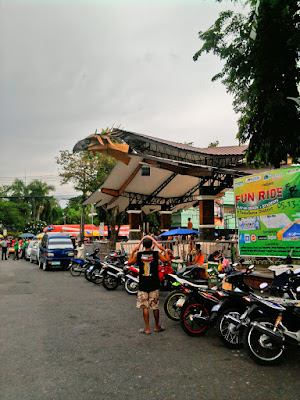 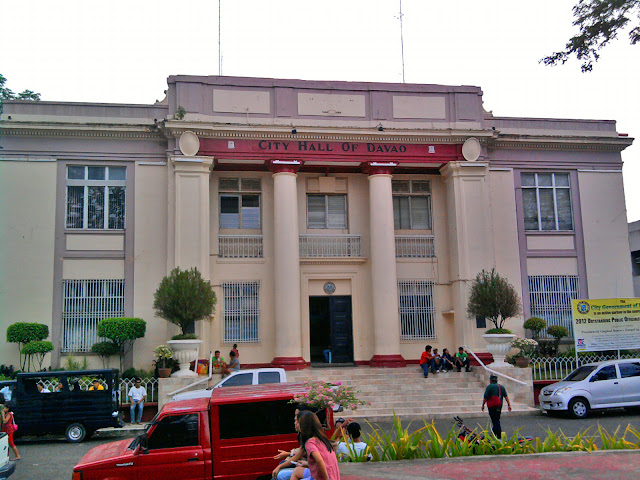 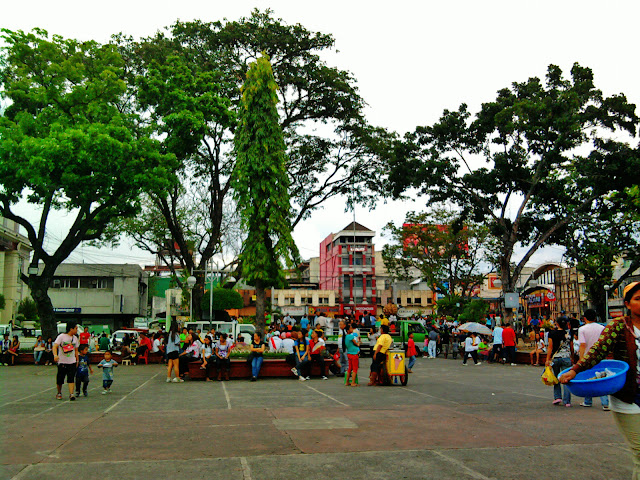