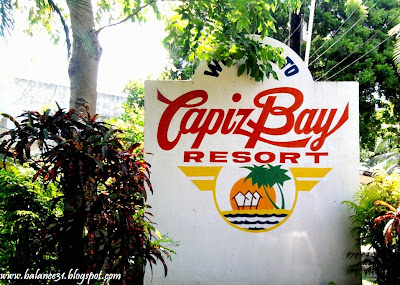 Once again my wandering feet brought me here in the one of the 5 provinces of Panay Island, Capiz. Since I was a little boy I've heard a lot of  stories about Capiz. Some say that extra-natural beings and imagination-created creatures exist on this place. Once the name Capiz is mentioned, there only one things that comes to the mind of many, "aswang". Similar to Siquijor, the province of Capiz was wrongly connoted. The place is so beautiful that you would like to keep coming back.


Capiz is rich in historical landmarks and heritage sites. Most of the churches here were built as early as 17th century. It is good to know that people preserved these structures for the next generations to witness the architectures of the past. The province also holds the record for having the biggest bell in the Philippines which is located at the church in the town of Panay.

I also happen to visit one of so many resorts in the province of Capiz, the Capiz Bay Resort. Once very famous resort because it was one of the pioneers. Many tourist and vacationist visit the resort daily according to the owner. But now, it is not that famous anymore unlike before, maybe because of the proliferation of new and beautiful resorts. It is less expensive here compare to others because they can not command higher price considering the situation of the facilities. The resort looks old, structures were old, facilities were old but the beauty remains. I took pictures to some of the sights during our stay in the resort.

How to get there:

From the city proper of Roxas, Capiz Bay is accessible to all kinds of vehicle. If you don't have your own service vehicle, you can rent a tricycle going to the place. It takes about 20-25 minutes. 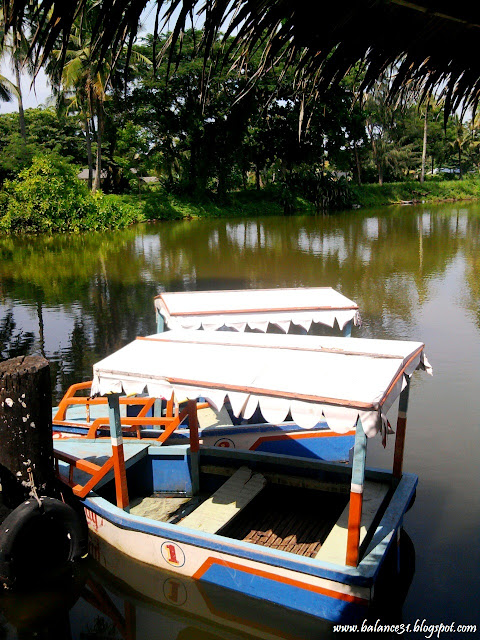 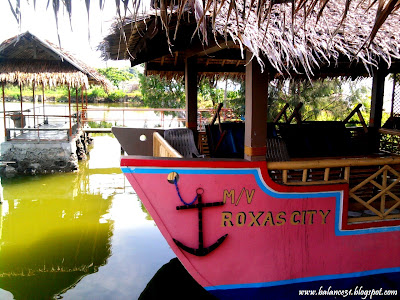 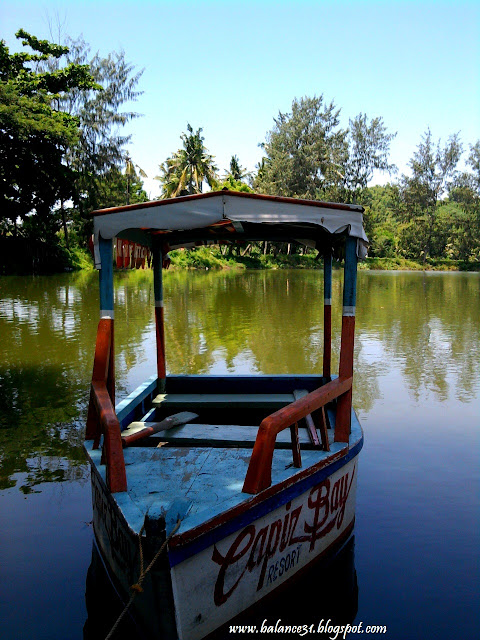 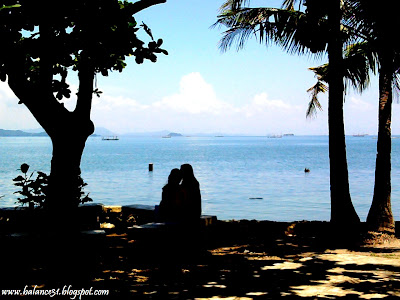 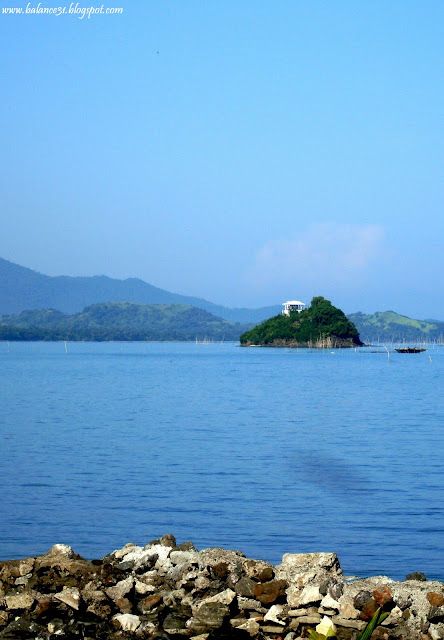 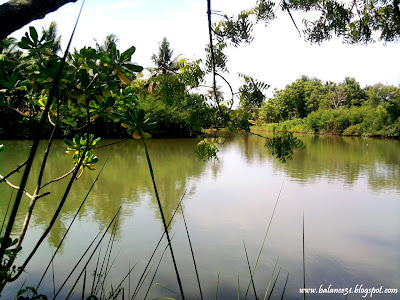 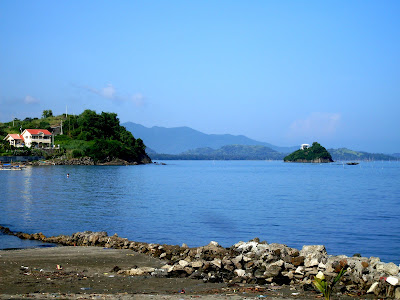