NATURE TRIP FROM SUNRISE TO SUNSET IN MASBATE 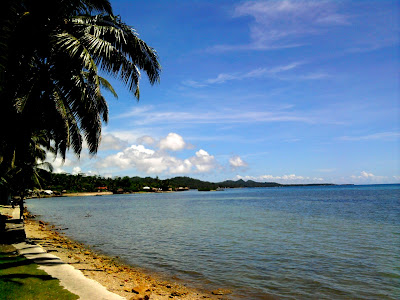 It's my first time to make a land trip to Cebu from Masbate. Usually, I take a flight or aboard a passenger resselwhen going to Cebu, but this time I try land travel. I just want to experience how is it to commute in a RORO (Roll on-Roll off) bus from Masbate to Cebu. It not my first time to ride that kind of bus, actually its my third time but they were from Cebu to Masbate. Now, I tried to commute vice versa. And during my trip, I discovered a great difference between traveling from Cebu to Masbate and vice versa. There is only one trip schedule of bus from Cebu to Masbate, the only schedule is 8 pm daily and the next trip will be on the following day. It takes 12 hours travel form Cebu to Masbate, 3 hours land travel from Cebu City North Terminal to the


port of Bogo City in Northern Cebu, 6 hours in a ferry boat from Bogo port to port of Cataingan in Masbate, and 3 hours again from Cataingan to Masbate City. So, if the bus departed from Cebu at 8 pm it will arrive at Masbate at around 8-9 o'clock in the morning.

Since you travel during night time, you will miss many of the beautiful sights along the way. Since, it is night time, all you wanted is to rest, so you dont have the enthusiasm to do sight-seeing or capture images. Islands, clear blue sea and panoramic skies are some of the scenery I've missed when traveling from Cebu to Masbate that I can only experience when traveling back. 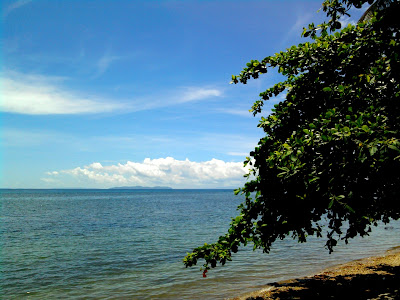 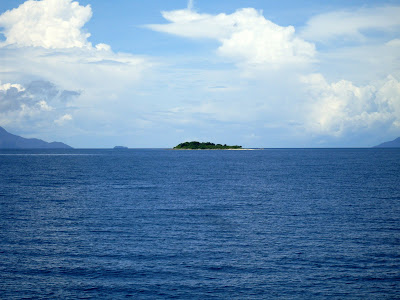 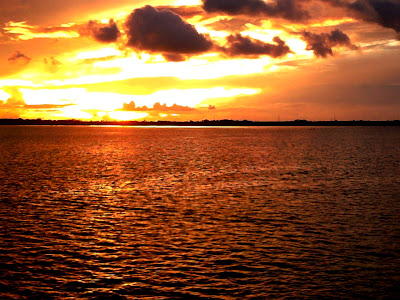 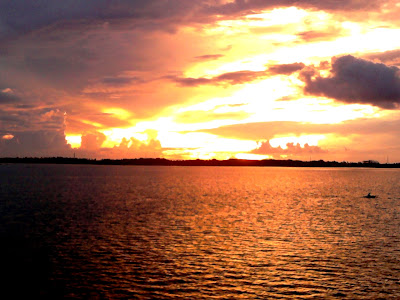 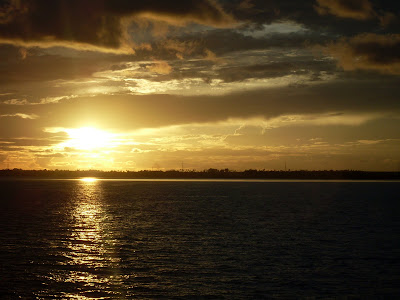 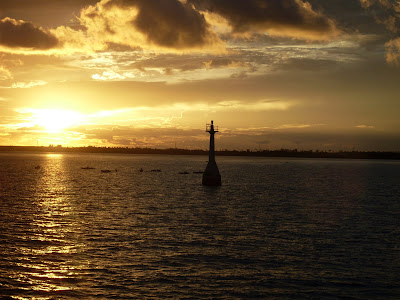