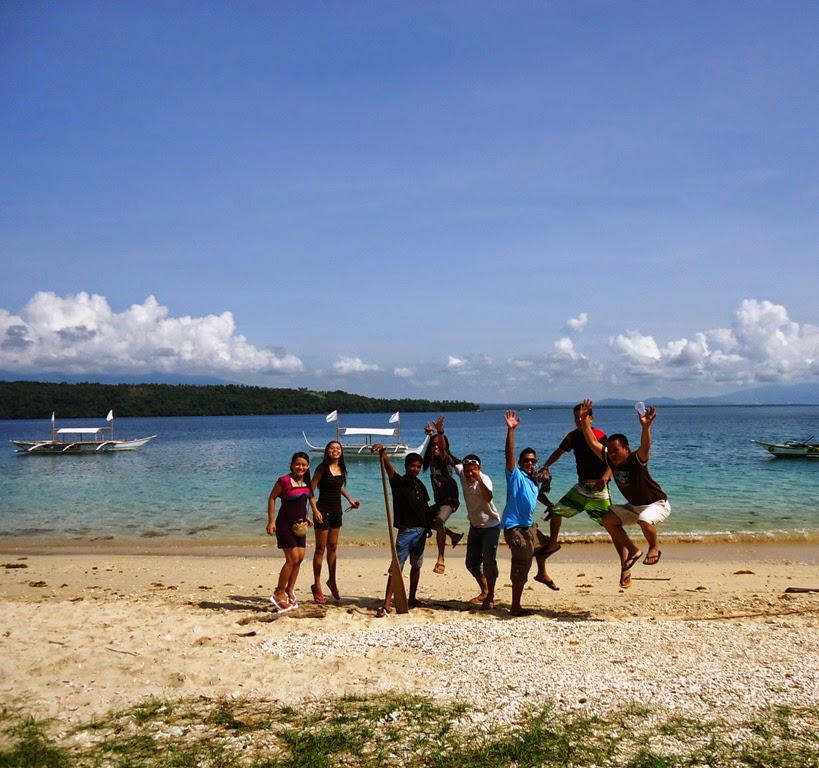 One hot summer time in Atulayan Island. Team SBC Bicol  was very grateful for giving us this opportunity to unwind and be temporarily relived from stressful month. After meeting of minds of the area, Atulayan Island was the choice of majority. We chose this island to get away with usual place and usual activity. We want to explore other part of CamSur. I've been to this island about before, it was during my college days. I want to know what happen to this unexploited island 11 years ago, I was very fortunate that this island getaway pushed through.
ON THE WAY TO THE ISLAND

After preparation and checking, aboard a rented jeepney, we left Pili at around one in the afternoon. We arrived at Nato, Sagnay at around 2pm. Here we meet the generous owner of the resort in Atulayan, Doc Daen who is also the owner of a resort here in Sangay. The BUNTAKAPI Resort. Doc Daen also owns several boats which conveys tourist from Nato to Atulayan. Here in Buntakapi, orientation on rules and safety was conducted before going to the island. 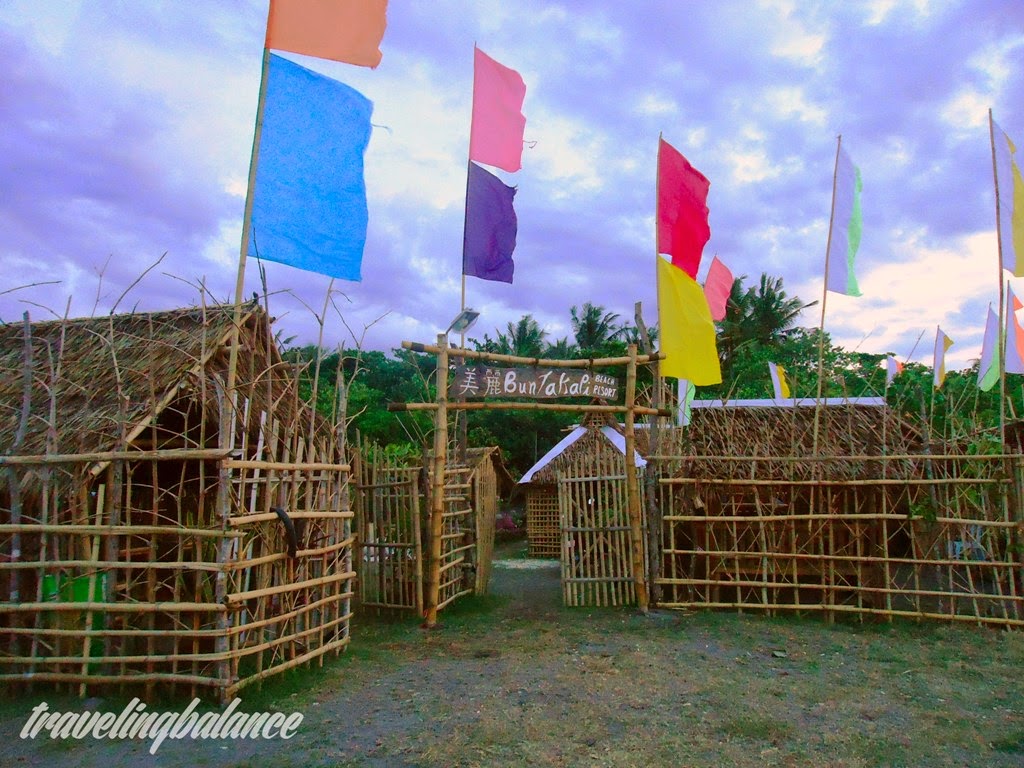 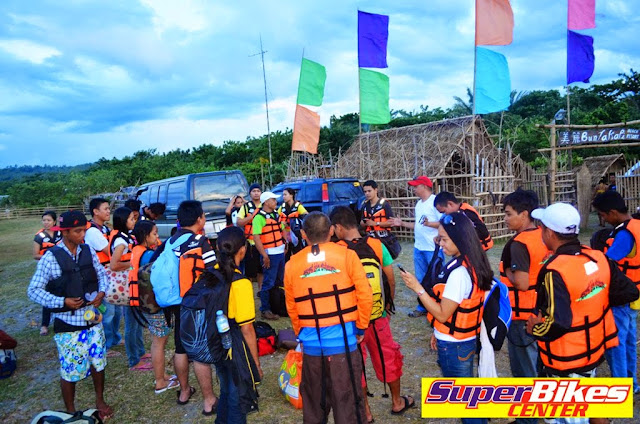 Team Bicol which includes SBC Calabanga, SBC Sipocot and SBC Pili were waiting for the boats after orientation. This time, it's getting dark so we are hurrying to get to the island asap. 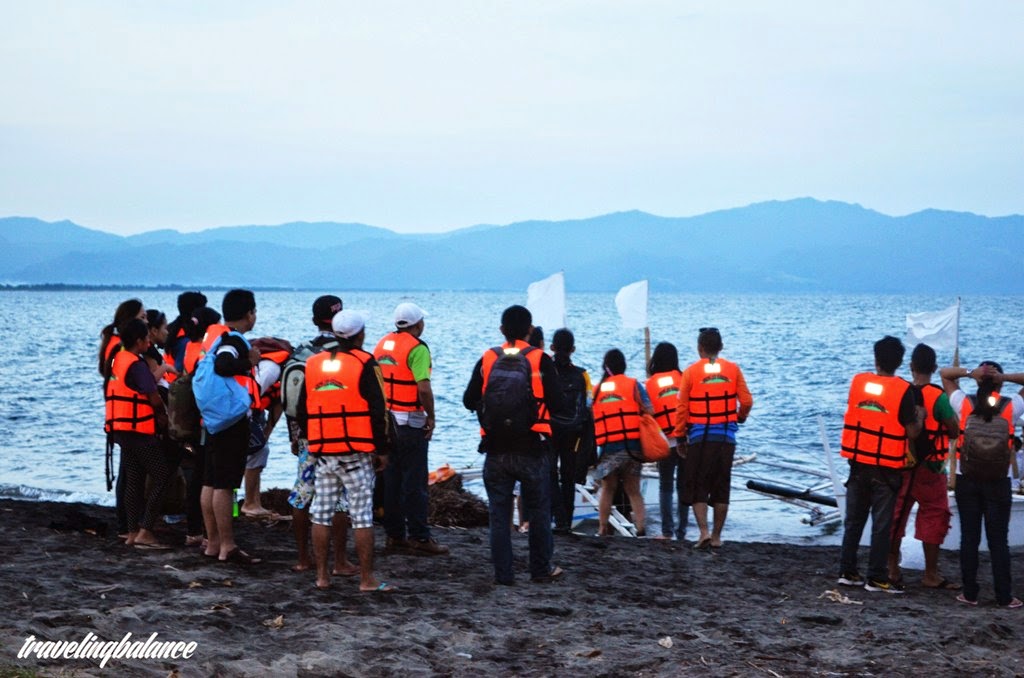 After almost an hour of sailing, we reach the island at around five in the afternoon. 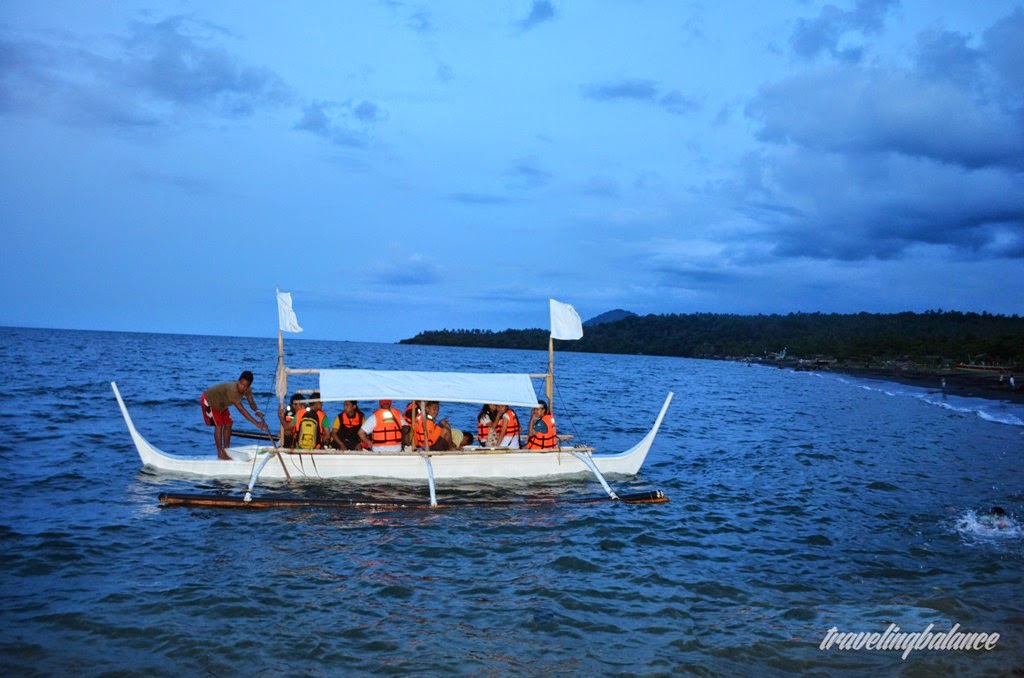 The beauty of the island will be very much appreciated during daytime. 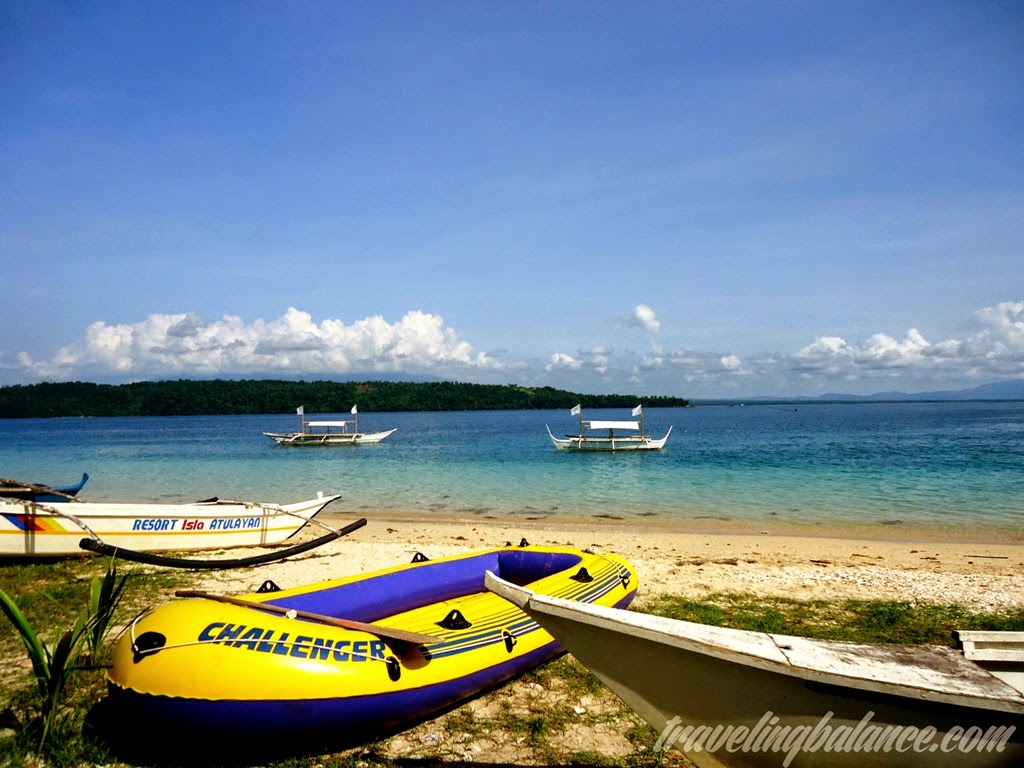 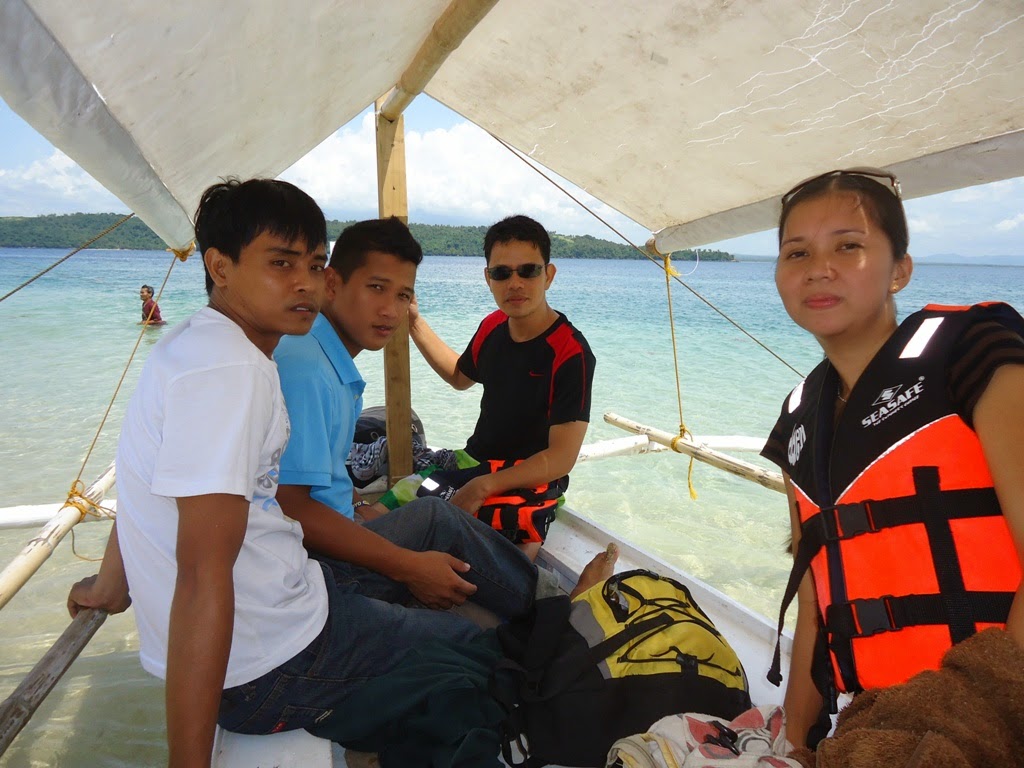 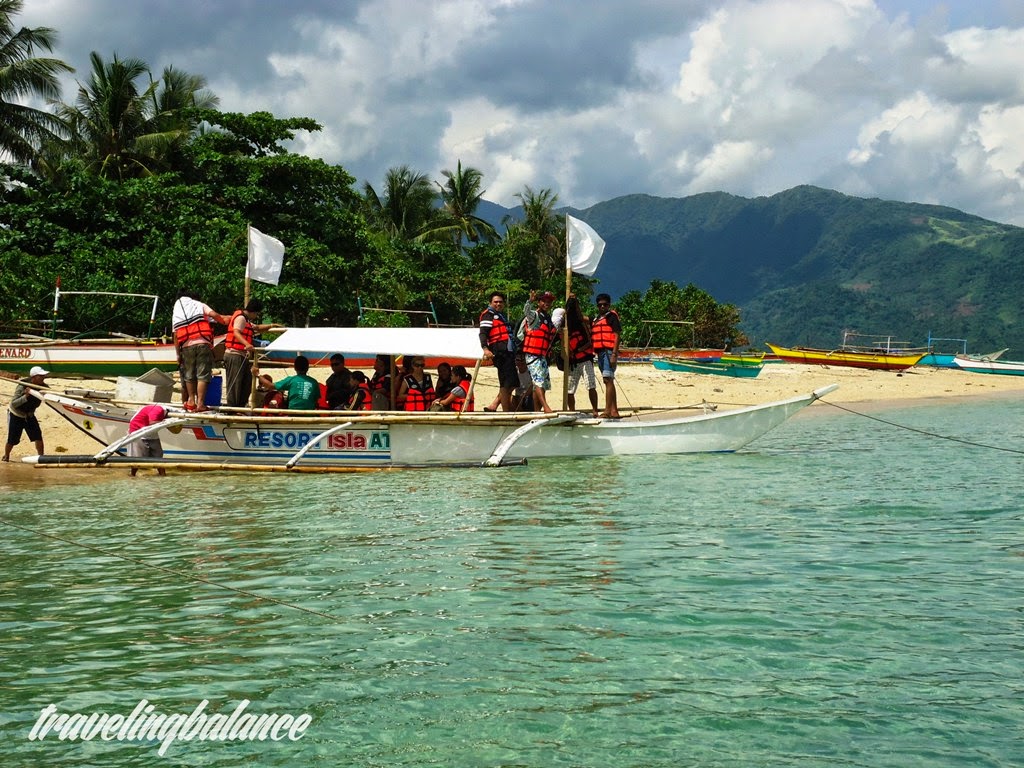 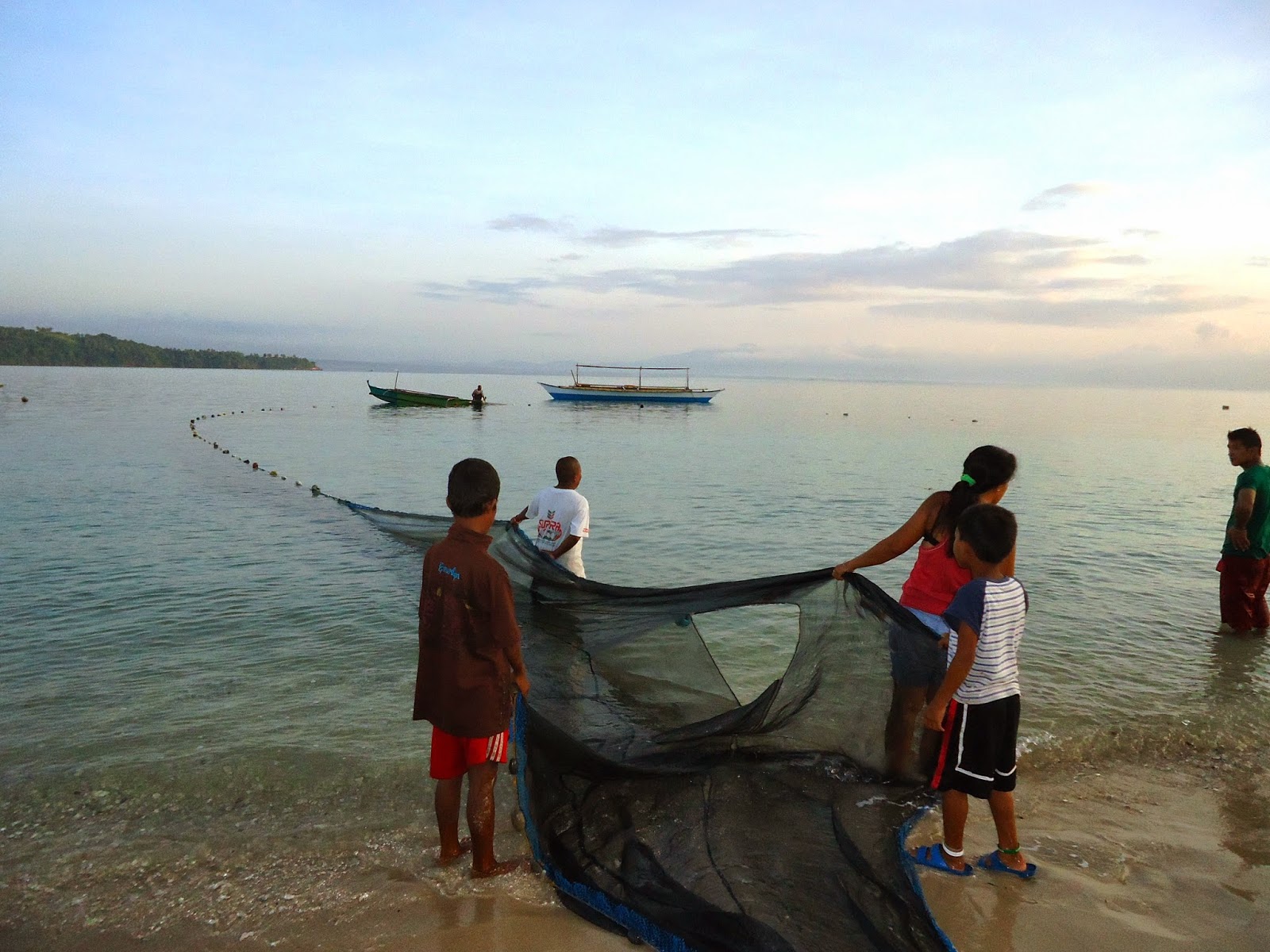 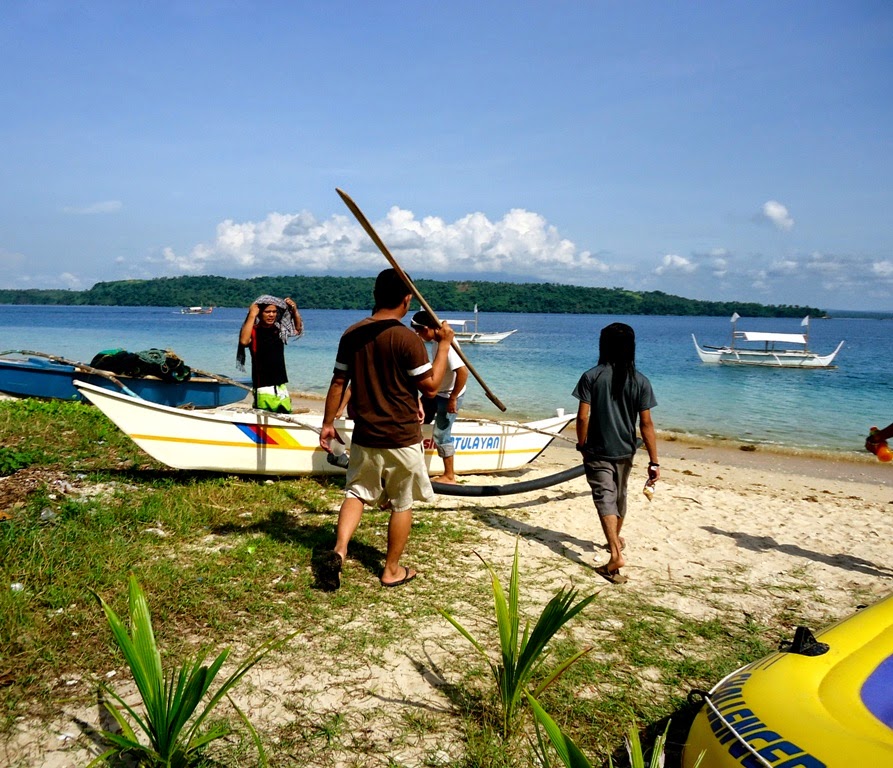 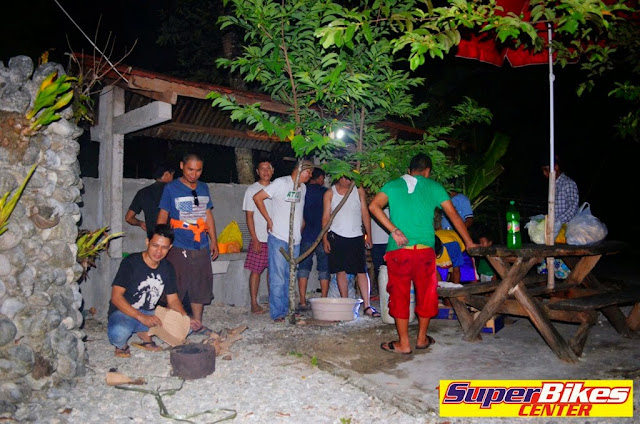 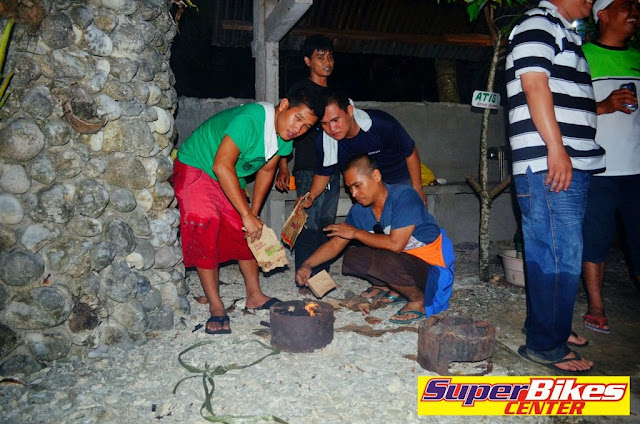 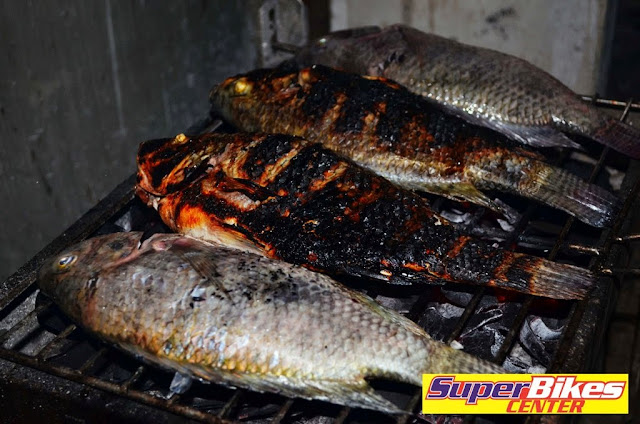 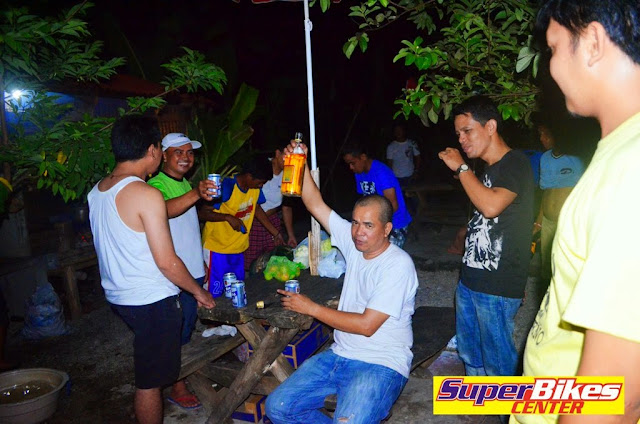