BACK TO MINESVIEW AFTER 5 LONG YEARS 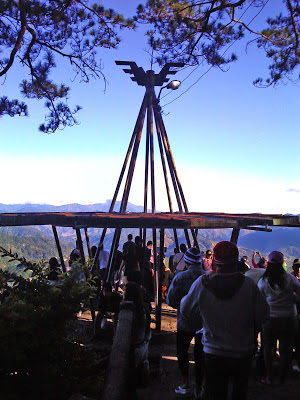 Baguio City was my first destination for the year 2013. A place that was so relaxing and refreshing suited for the people who wants to find coolness and and a great place to unwind. Thermometers here read 9.5 degrees Celsius, the coldest so far this year. This may not be that cold compare to other countries' winter season which mmhg readings reached negative numbers, but for those who are in a tropical environment, like the Philippines, this level of coldness was too cold for them. Temperature here in Baguio drops the lowest during the months of January and February, which tourist from other parts of the country take this opportunity to experience the cold weather. Cool breeze outside makes you chill to the bones. Two shirts and a thick jacket is no match to the coldness especially during dusk till dawn. But despite the coldness, Baguio City still can be considered a city that never sleeps. Many people stay outside at night. Some go to parks, some go to the bars, and most of them go to the night market. Night market here starts at around 9 o'clock until 4 in the morning. In the market, you can almost find anything that you're looking for, from clothing, to accessories, shoes and other footwear, different kinds of souvenirs and of course, food.

After 5 year, it's nice to be back in Baguio City. After checking-in to the hotel somewhere in Bokawkan road, I immediately went downtown to reminisce my past experience in the Burnham Park but unfortunately the park was under renovation. Backhoes and bulldozers were on the lake conducting dredging to deepen the lake and workers were concreting the walls of the lake. On my thoughts, after this renovations this park would not be as natural as before. This lake would be turned into a big artificial pool.

After disappointing scene in Burnham park, I went on to one of the most visited place here in the city, the Minesview Park. The iconic structure in the park was still there but this place changed a lot. Before, you can enjoy the place for it was so convenient to stroll. You can pose wherever you want. But this time, the park was too crowded. Stalls and souvenirs shops proliferated fast for the past years which left tourist a very limited place to wander. I also pity the dogs made as props for picture taking of the tourist, never mind the horses they were used to it and that's been their role for a very long time, but the dogs? If the situation in this park will remain this way, time will come (not for long) no tourist will ever visit this iconic park in Baguio. 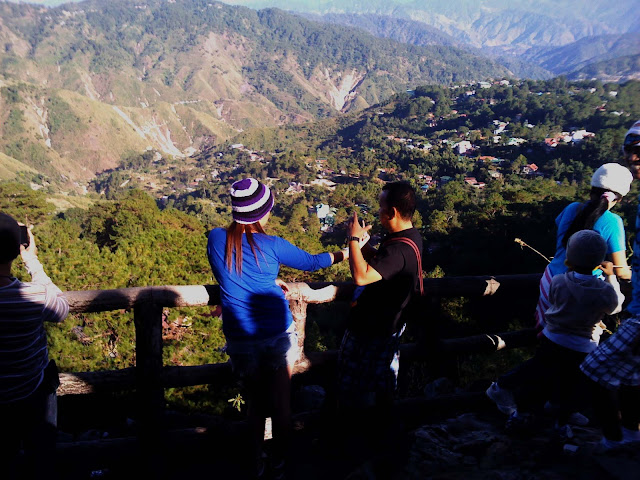 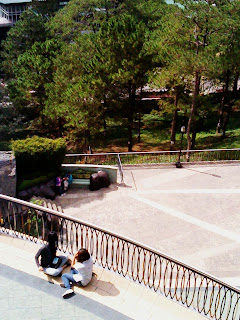 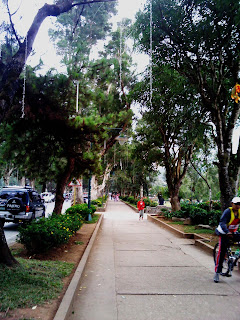 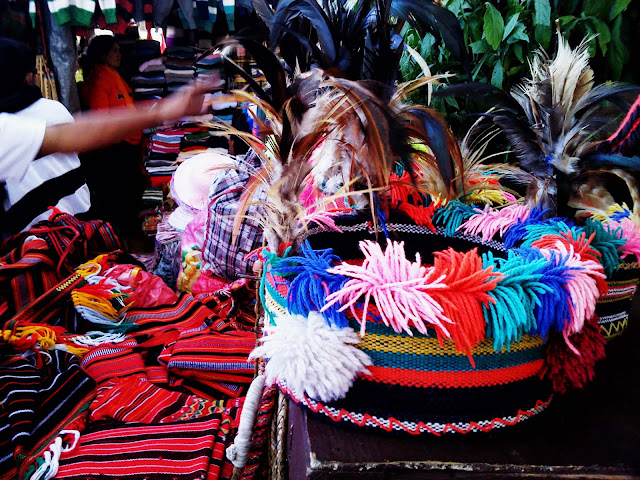 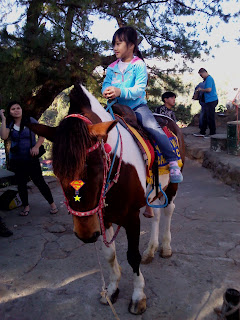 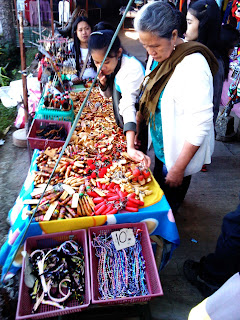 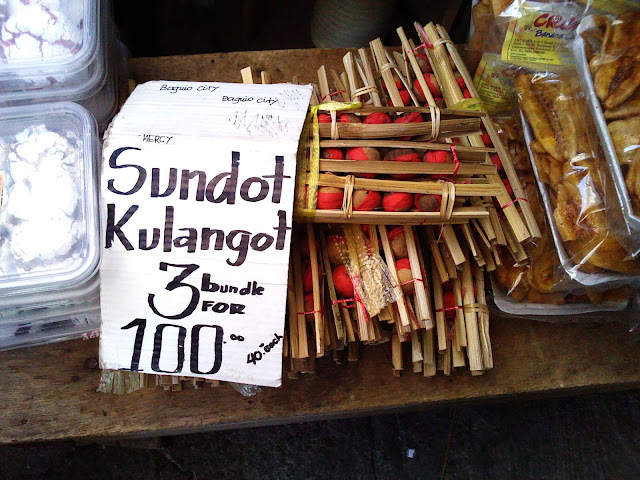 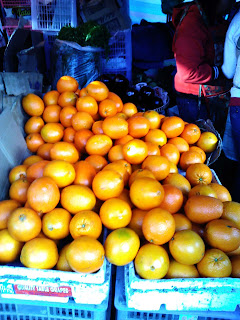 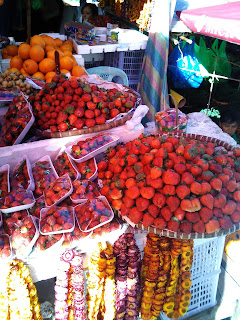