INTO A WORLD WAR II REMEMBRANCE IN DAVAO 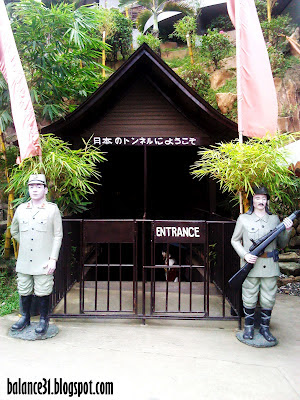 World War II left the Philippines with so many remembrance and one of them is to be found here in Davao City, The Japanese Tunnel. A man-made cave made by the Japanese Imperial armies during the Japanese Occupation. This tunnel  not only served as strategical camp for the Japanese, but also for communication and safe transport. Originally, the tunnel stretch up to several kilometer long with several outlets but due to natural phenomena like earthquake, some part of the tunnel collapsed. What remained now is the hundred and fifty meters tunnel. 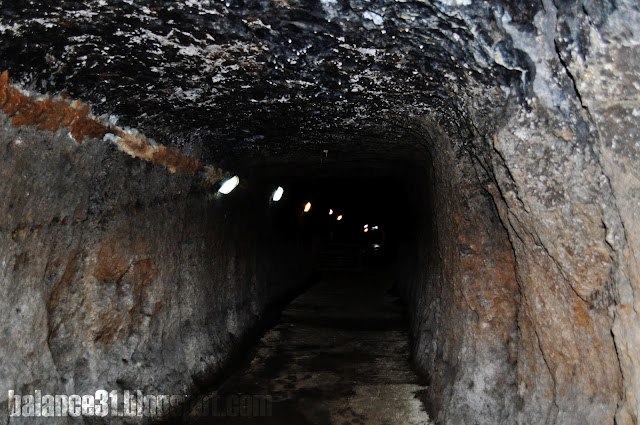 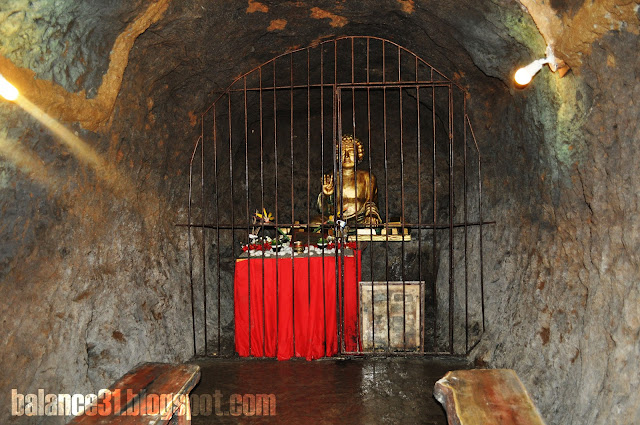 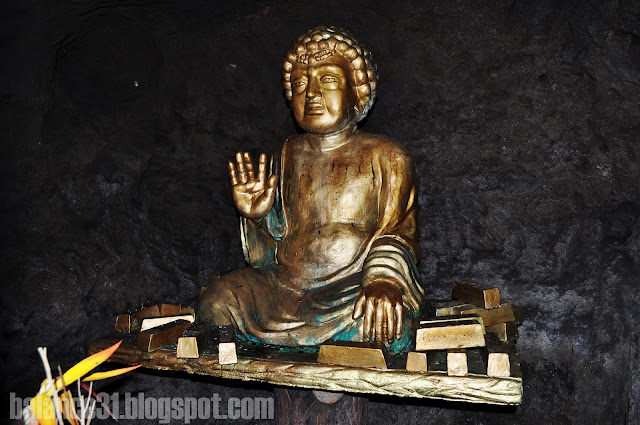 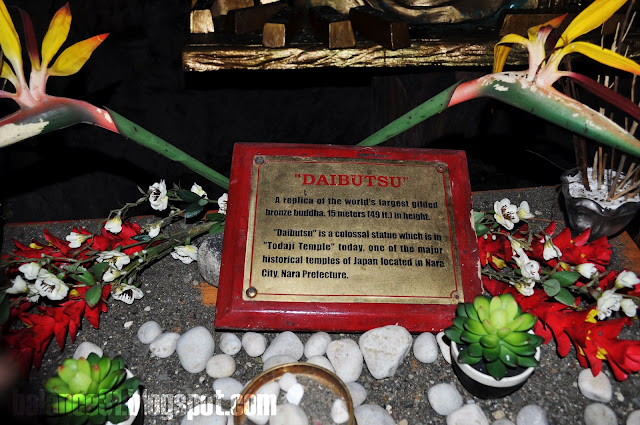 This part of the tunnel served as the meeting room. This is the place where the officers meet and do the planning. A small escape route was strategically made in this if in case they will be surprised by the enemies. 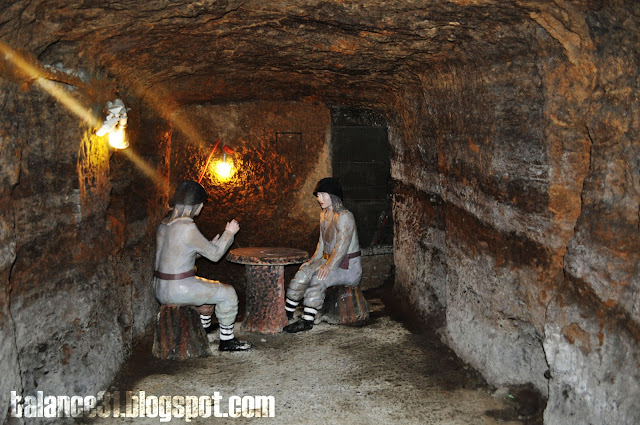 The next room inside the tunnel is the Armory. This is where the guns and ammunition was stored. 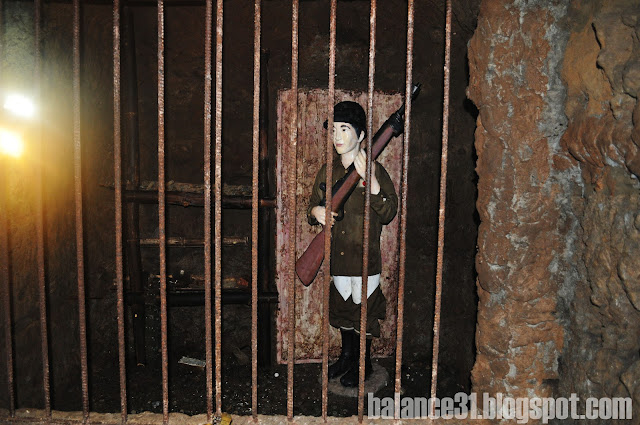 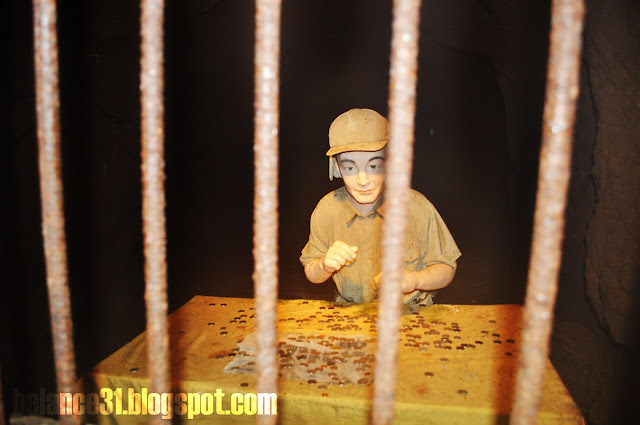 Stalactites are started to be formed in the tunnel. 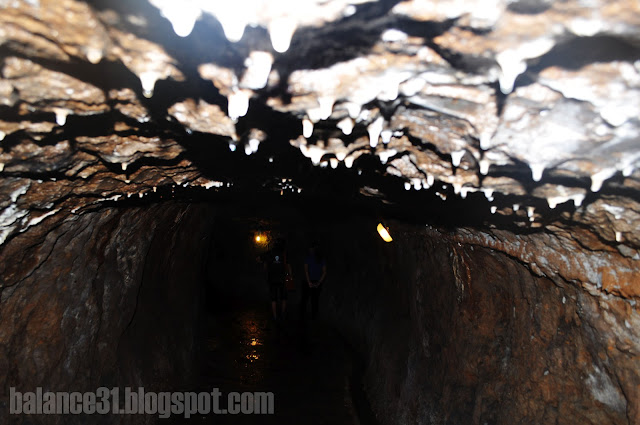 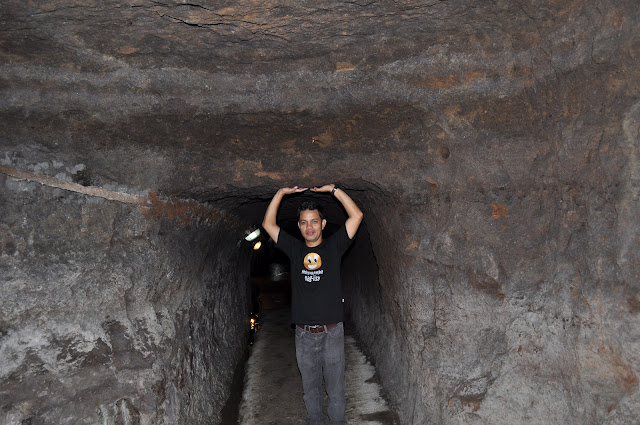 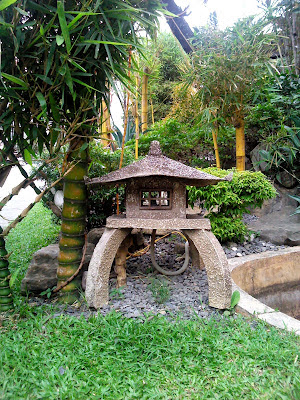