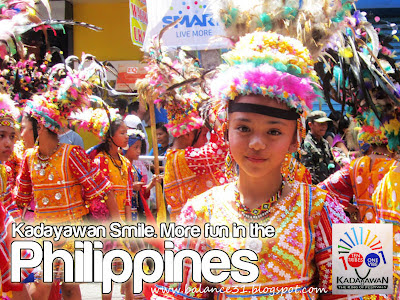 Madayaw" , a warm and friendly greetings that is full of respect and admiration, is where the Kadayawan Festival got its name.  Dubbed as the "King of Festivals", Kadayawan Festival is an annual thanksgiving celebration for bountiful harvest in the city of Davao. On this year, 2012, Davaoenos are celebrating their 27th year of Kadayawan Festival with a theme "10 Tribes, 1 Vibe".  This year celebration gives an emphasis in the unification of all the tribes and its descendants that occupied the city, then and now. Despite cultural differences, tribes are still bound on a duty to make Davao City a peaceful and harmonious place to live.

It's been a long time desire (since I start blogging) to personally witness this celebration in order to answer some questions I have for myself. One, why this festival tagged as the "king of festivals", second, how grand is this celebration compared to other festivals all over the country. So, I don't let the opportunity to pass me by. This is my first time to witness and celebrate Kadayawan festival.

Before I go out in the busy streets of the city, I watched first the ongoing activities on the television. It seemed just like an ordinary celebration.  Jammed vehicles every where, tangled people you encounter, long and tiring walking and most of all, intense heat of the sun  are some of the obstacles that pushing me back home.

One of my friend ( a crowd-hater) even discouraged me to proceed, but the determination was there overpowering the negative vibes for the sake of the ten tribes. After a long walking under the heat of the sun (without anything to cover) I reached San Pedro and city hall area where the presentations was held.  " Hindi Mahulugan ng Karayom sa dami ng tao", that's how I described the scene I encountered. If I only knew, I should have been here earlier. I didn't find a good view of the presentations, that's were the price of being late. Hehehe.

But I can't let it spoil the moment. I go around the streets and found these beautiful and relaxing smiles of Kadayawan Festival. 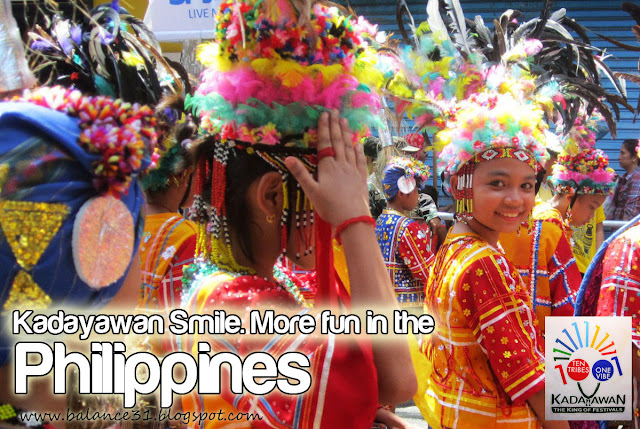 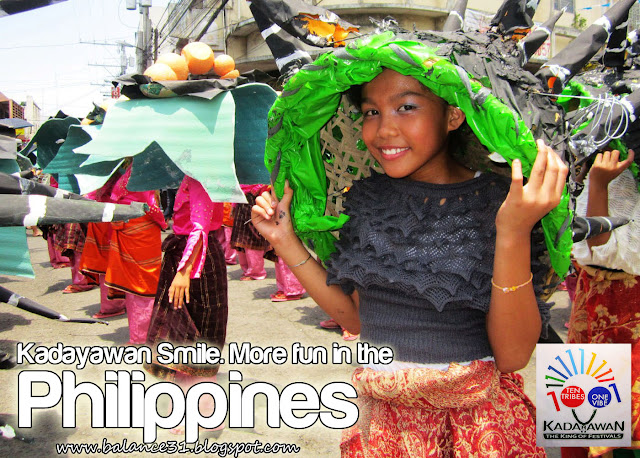 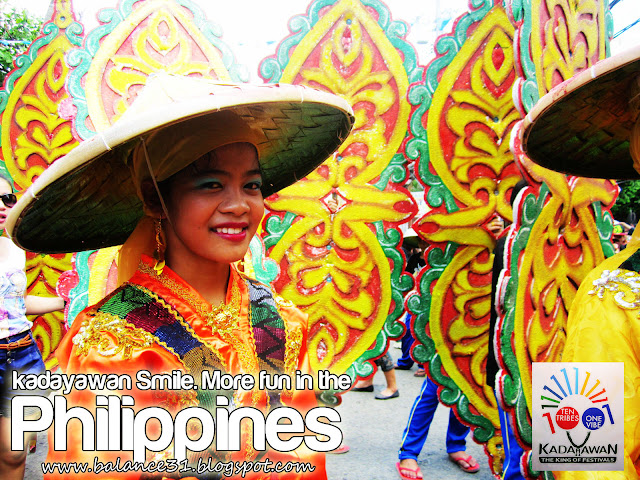 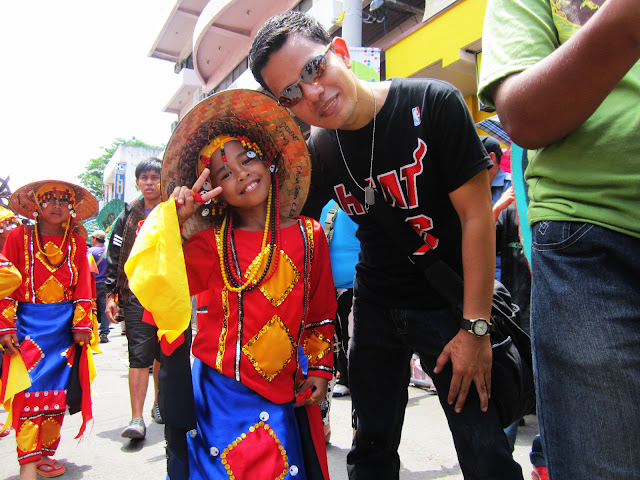 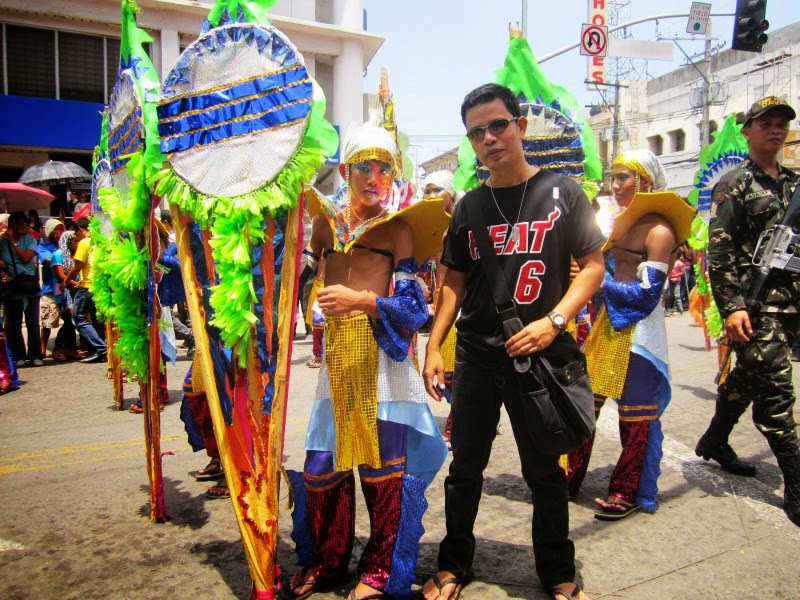 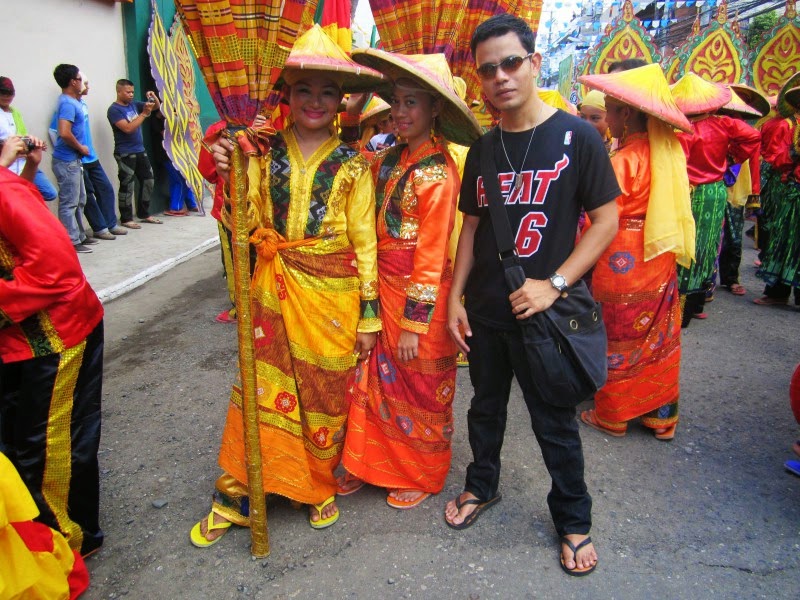 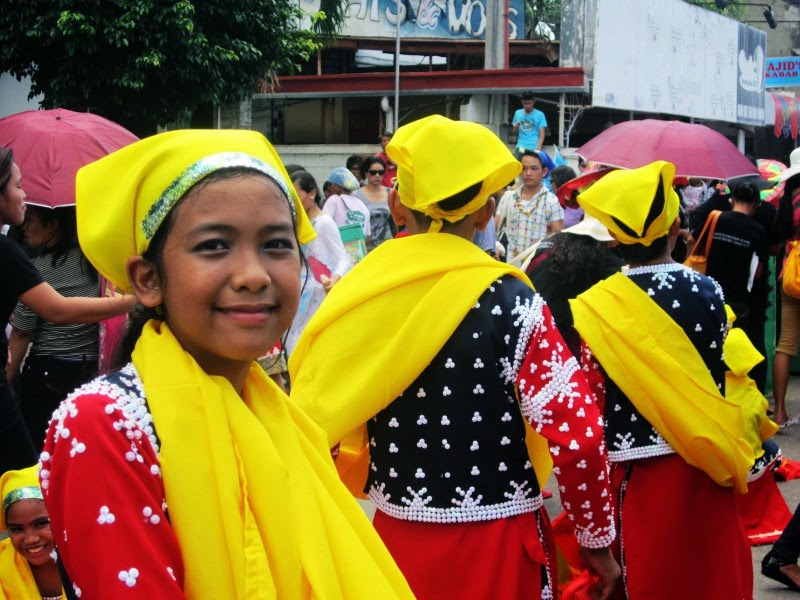 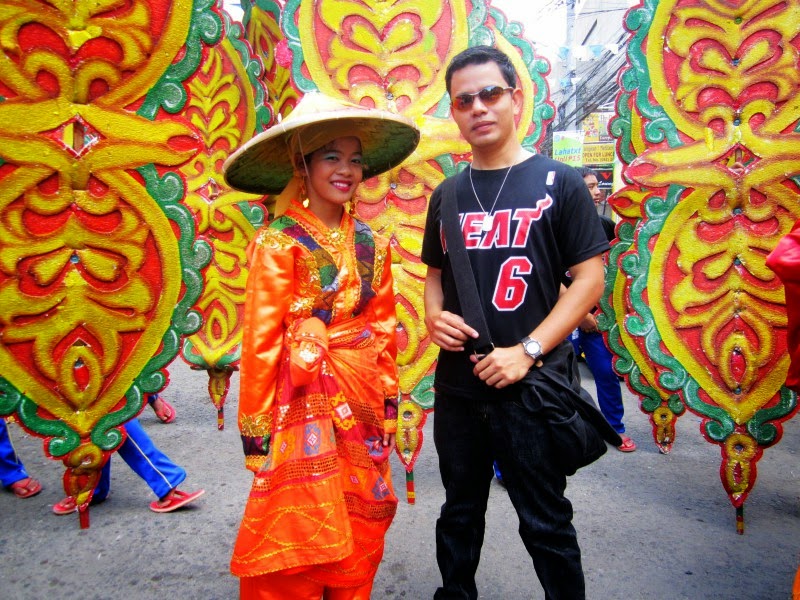 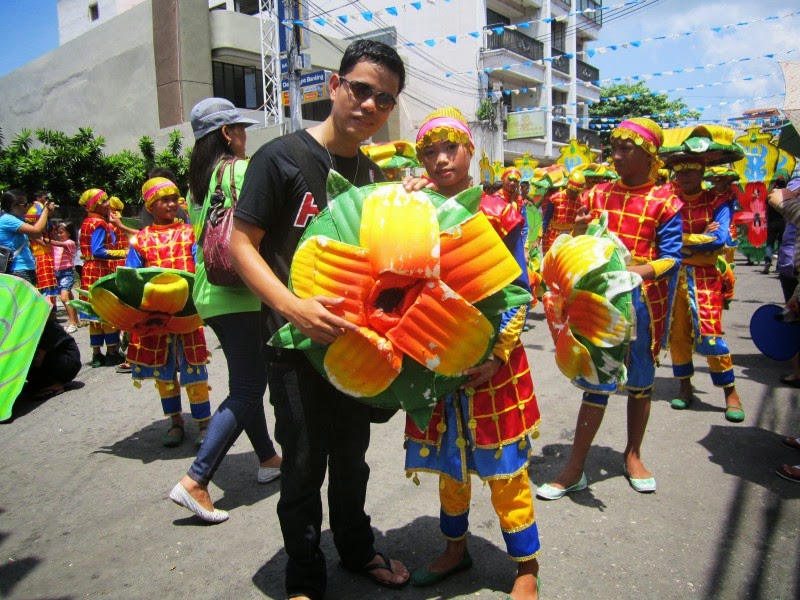 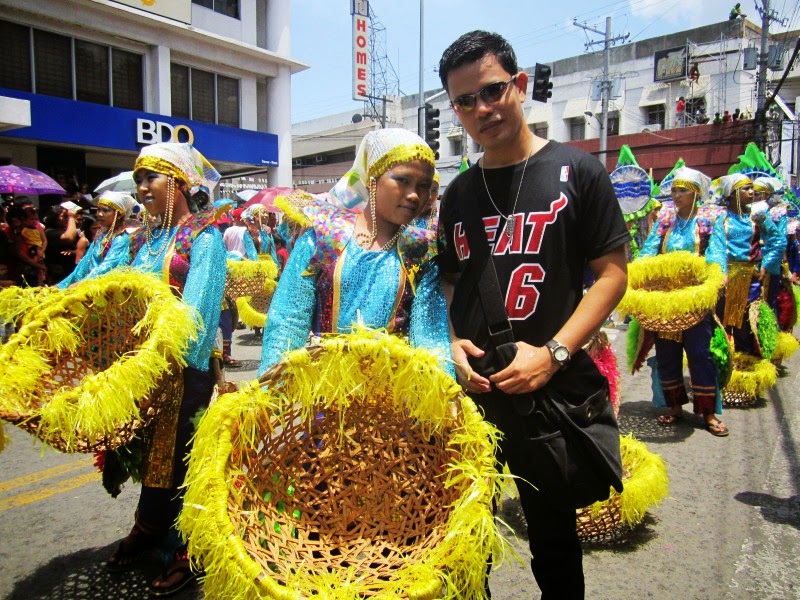 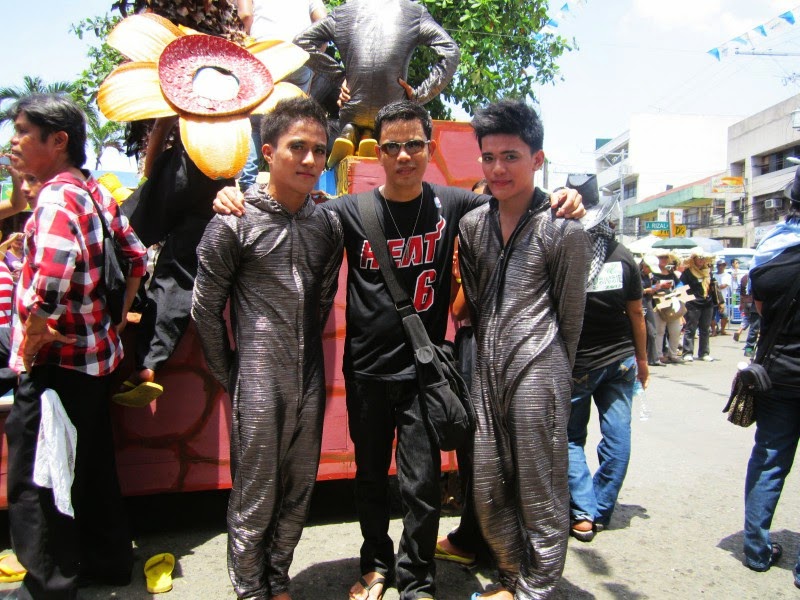