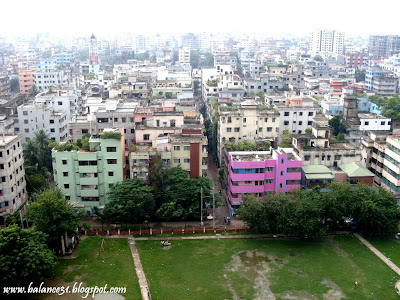 Bangladesh, the first foreign country I visited. Since this is my first trip outside the Philippines, I felt mixed emotions. There was excitement. Although it's not my first time to ride an airplane, I felt very much excited for I am about to experience traveling internationally at last. There was fear. Before the trip we already arranged our itinerary in Bangladesh. We also been briefed on what to do and where to go from NAIA airport to Bangladesh.  Because it's my first time, It's like walking in the dark. Afraid of what might happen if you go a wrong way. There was full of happiness. One advantage of traveling in group is that it boost your confidence. You have someone to talk to if in case no one understand you. So, most of the time we've enjoyed the trip despite of some technical problem we've encountered.

ABOUT BANGLADESH AND IT'S BUSY STREETS

Bangladesh is a developing country on south Asia surrounded by India, Burma and Bay of Bengal. Dhaka is the capital city. And the official language here is Bengali. During our travel to different parts of Dhaka and nearby towns one thing that caught my attention much was their streets and mode of transportation. Dhaka streets are very much busy. We almost encountered heavy traffic from time to time. Maybe the problem is that all different kinds of vehicle, from big buses to pedicabs (rickshaw), were allowed to travel on the same road. Small vehicles are sometimes the cause of congested streets. All people in the street were always in a hurry. Almost every bus were full of passengers. 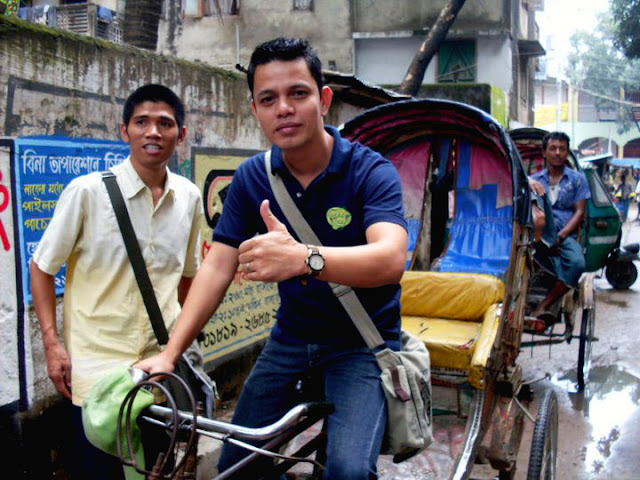 THE PEOPLE OF BANGLADESH

Bangladeshi in general are accommodating and hospitable people as observe during our visit on some communities. Women habitually wore colorful clothes known as "saree". Women her are silent types, they seldom talk to strangers but if you were in their homes they have full of stories to tell. Although some women here were engage in business, most of them were only on their houses attending their children while husbands  were working.

During our sharing after every trip, our common observation was about the people in the streets. People in the streets were too serious, we only saw one or two people were smiling. Most of them frowned. Men are hot-headed. As a matter of fact, we witnessed confrontations, verbally or physically, between men on the streets almost everyday for the whole duration of our stay in Dhaka. Our driver was also hot tempered person. From the start of our travel form the hotel to our destinations vehicle's horn would never stopped. He frequently argue with other drivers while on the street for so whatever reason. A reckless driver. One time we asked him to go slow, He answered, if we go slow and be patient with other drivers we would be late on our schedules for we would be stocked from congested traffic and also some drivers will take advantage of your politeness. That's why you should also be aggressive if your on the street. 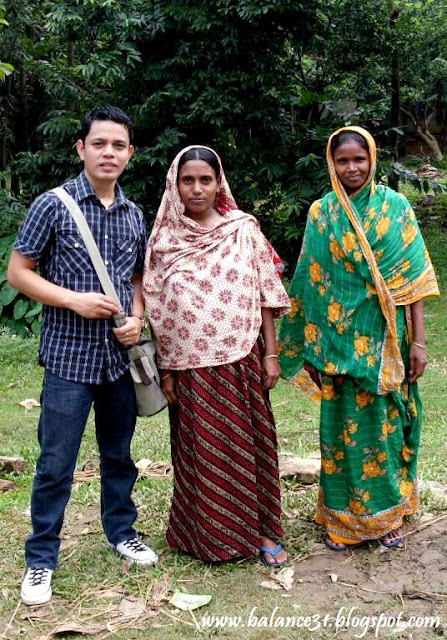 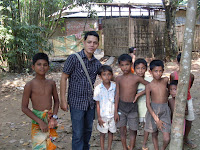 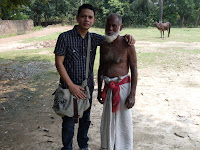 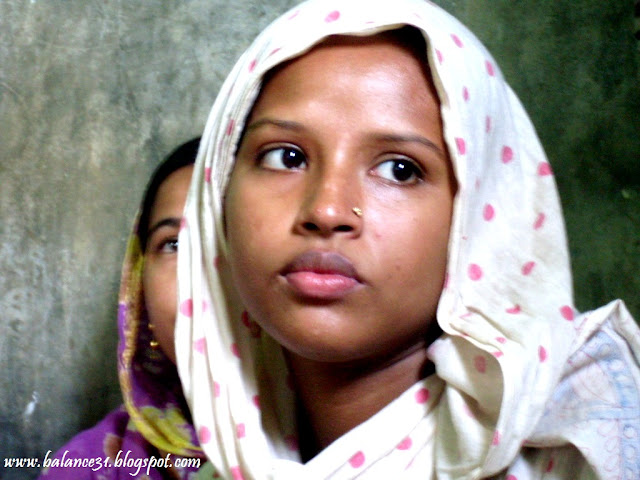 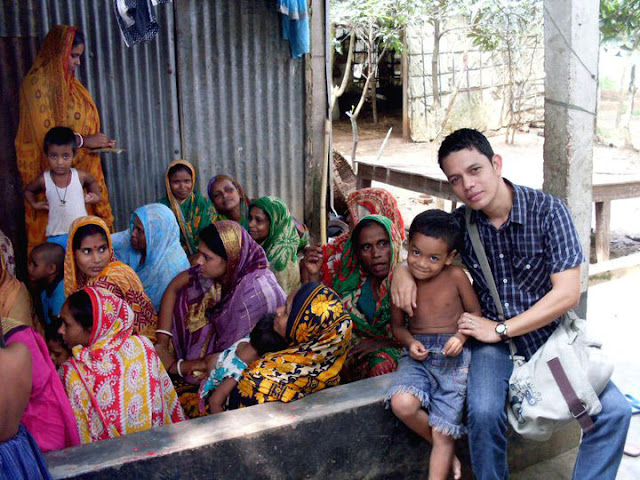 Bangladeshis are artistic. Here are some example of Bengal arts. 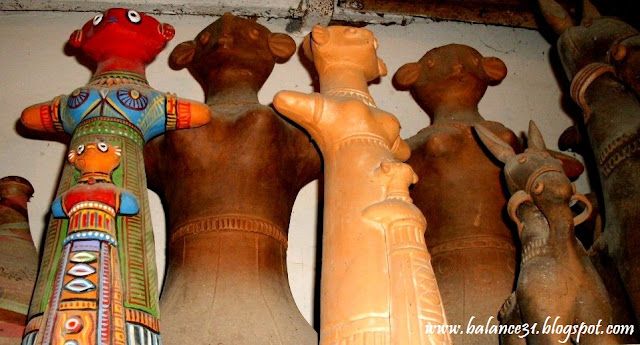 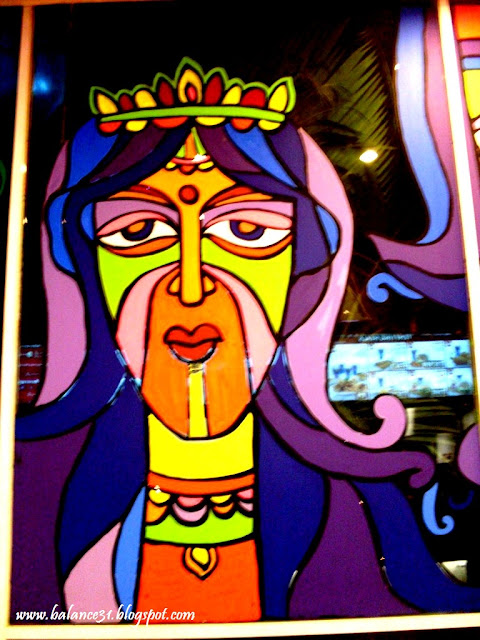 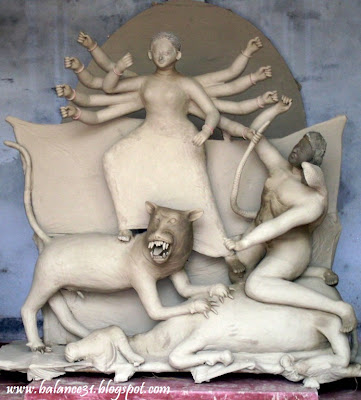 Bangladeshis loves to eat spicy foods. Curry is the common spice present in most food in every home and restaurants. Almost of their food are hot, even sweet food is hot. One household during our visit offered us food which something like cooked sweetened banana with mango, It looks delicious so I tasted it immediately, but WTH!, it was so hot. It was full of chili.

One thing I learned here in Bangladesh was that Bangladeshi has no "coffee break" during break-time. 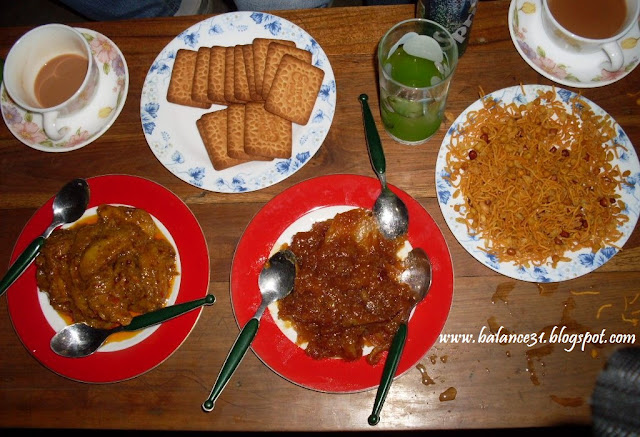 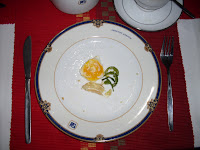 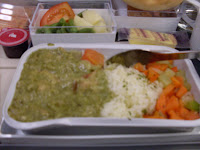 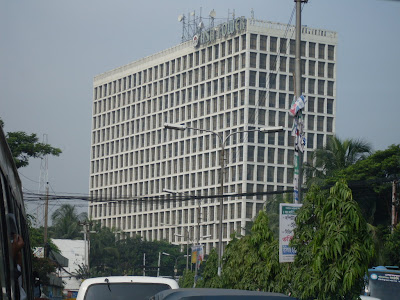 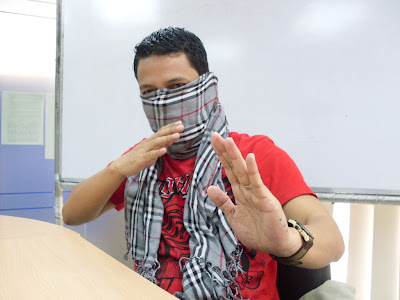