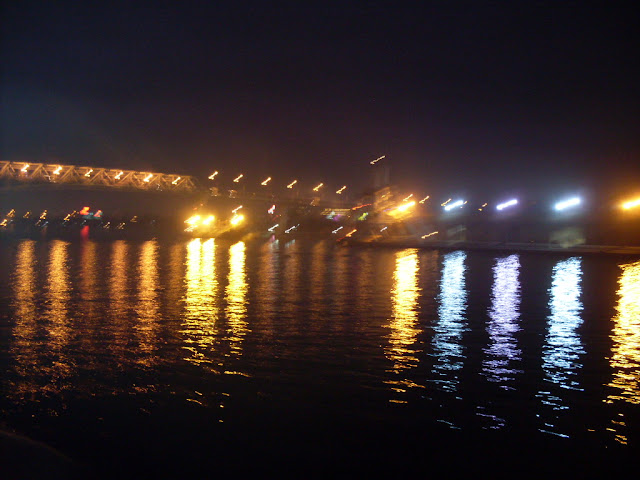 CEBU CITY,MAY 26,2010, 1135H.
I'm at the skyliner travel agency buying a ticket for my travel to Samar. There was only one shipping lines that offers a travel to Samar, the Cokaliong shipping. I bought a ticket from Cebu to Calabayog, Samar which will depart at 7pm on the same day at pier 1 of Cebu city.


I chose to buy the economy one instead of deluxe not because i cant afford it but because i am afraid to stay in the cabin or close part of the ship. I prefer to stay at the open deck because of so many instances that most of the people who died in a a sea accident were the people inside the cabin.


Just like what happened to the passenger of the MV princess of the star tragedy. Most people that were drowned were those who are in the inner part of the vessel because they can not make it to go out easily unlike the people who were on the open deck.