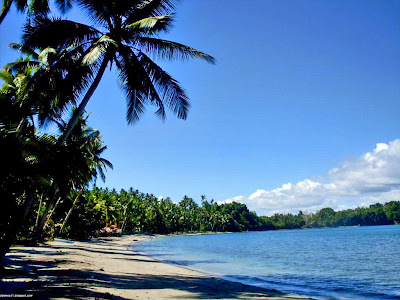 The hot temperature on Catbalogan City brought me to this beautiful unexploited beach, Mayburi Beach. I was in Samar, Catbalogan specifically, for a training. Because of my eagerness to explore every place I go to, I ask my friend there to bring me to beautiful place near the city. He suggested many but some of them were too distant. I had only limited time so I can't go too far. Until we agreed to go to a beach. It's positive for me because of two things. One was to get rid of the heat, cool ourselves in a refreshing sea water with matching hard drinks. And two, explore and capture the beauty of nature in this unfamiliar place.

After my friend, Sandy Bulalacao, was done with the cooking, we left Catbalogan early in the morning going to Silanga. By the way, Sandy is a great cook!.  To add spice to our adventure, we decide not to commute but rather to rent a motorcycle going to the beach.

Going there on a motorcycle was a good decision because the beach was far from the town proper and the only means of transportation there was motorcycle. When we reach Barangay Mayburi, I thought that was it but not, we need to walk for about a half kilometer. Our service motorcycles were useless for they cannot enter the sea side. Motorcycles were not allowed to enter!.So we have no choice but to left our service far from the beach.

But the walk is worth when you reach the beach. 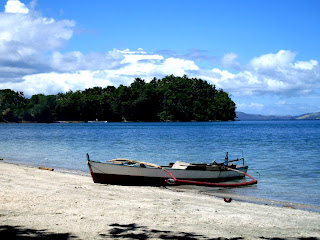 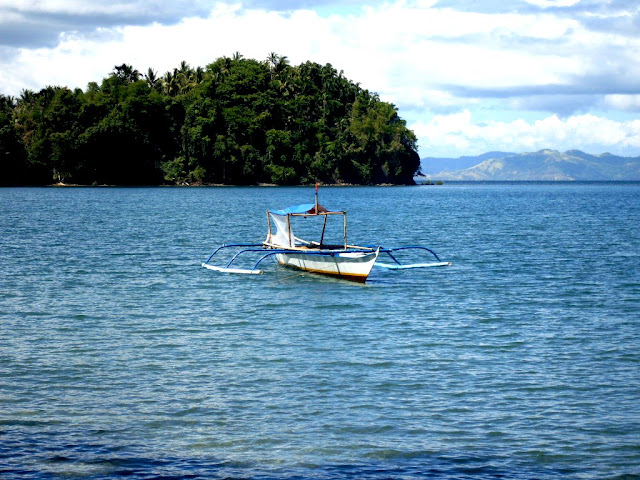 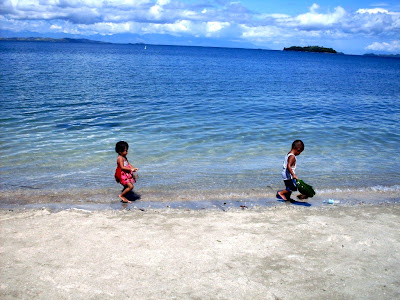 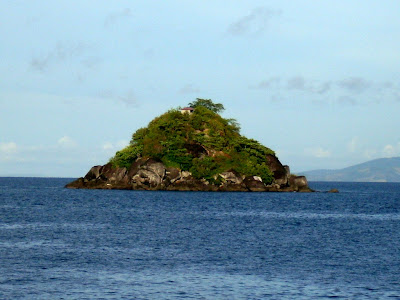 island with no name.. 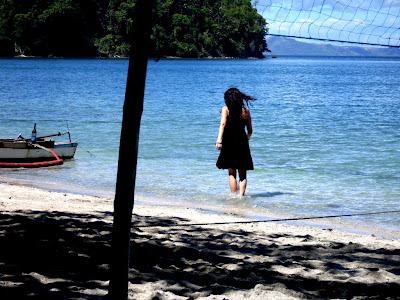 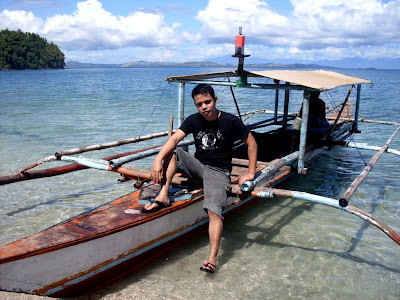 Pls. leave a comment and Thanks for dropping by!